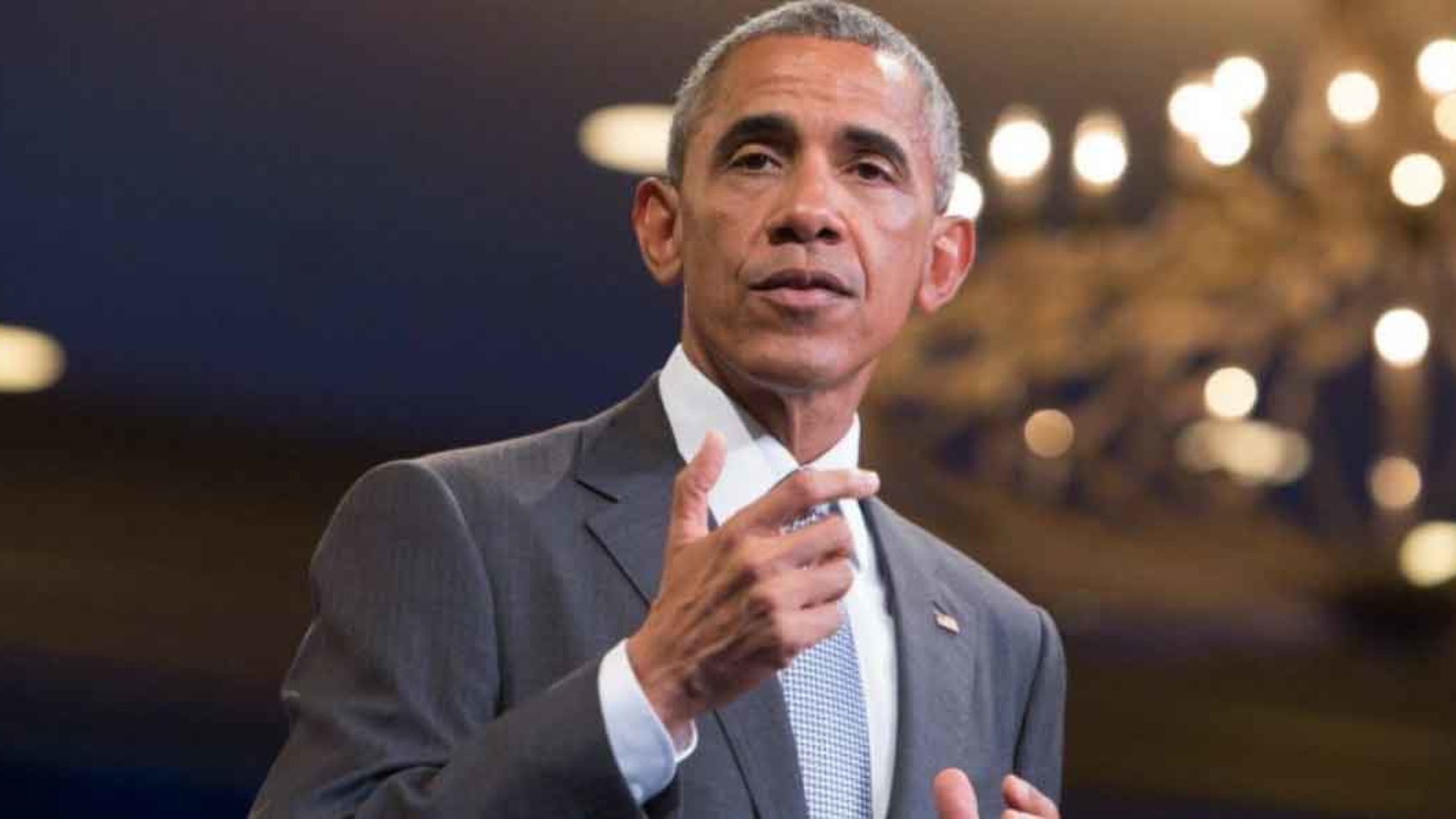 The primary focus of the 2012 election has been the economy, but there is another major issue that should be on voters’ minds in November … the blatant disrespect and disregard of the Constitution.

With President Barack Obama’s appointment of Richard Cordray as director of the Consumer Financial Protection Bureau, the President brushed aside the Constitution’s requirement for all presidential appointees to be approved by the United States Senate. In addition to appointing Cordray, Obama also bypassed the Senate by appointing three new members to the National Labor Relations Board.

According to Article 1, Section 5 of the Constitution, Congress cannot be in recess for more than three days without the consent of both chambers. Neither chamber passed an adjournment resolution, therefore, Congress is not in recess and in fact, continues to hold pro-forma session.

Despite this fact, the Obama Administration has argued that Congress is not doing any work and is therefore not in session. Because the Constitution requires that both the House and the Senate pass adjournment resolutions, it doesn’t matter whether or not Congress is actually doing business or even if a majority of members are present. According to the Constitution, they are still in session.

During the Bush Administration, Democrat Senate Majority Leader Harry Reid kept the Senate in pro-forma session to prevent Bush from making any recess appointments. As a member of the Senate, Obama supported this tactic. And even though President Bush was urged to ignore the pro-forma sessions and make recess appointments anyway, he refused to do so.

On January 5th, The Wall Street Journal editors wrote, “These appointments are brazen enough that they have the smell of a deliberate, and politically motivated, provocation.” The Obama campaign has made it clear that running against Congress will be central to their re-election strategy. However, by running rough shod over the Senate’s advise and consent authority for presidential appointees, the Obama Administration has made the Constitution a major election issue.

Restoring constitutional government is a mainstay of the Tea Party Movement agenda. It was a major element in the 2010 elections that resulted in the Democrats losing control of the House of Representatives and almost losing the majority in the Senate. Voters in that election were outraged by the perceived abuses of the Constitution in everything from environmental policy to the passage of Obamacare.

Considering that a November 2011 Rasmussen survey reported that 69 percent of Americans believe that the federal government no longer has the consent of the governed, brushing aside the Constitution and making these appointments only reinforces that perception. It is the political equivalent of throwing more fuel on a political fire that burns hot, not only with Tea Party members, but also with millions of others who are concerned that the Constitution is being violated.

In the meantime, it remains to be seen whether or not the Republicans in Congress will stand and fight for the Constitution. After all, they did take an oath to uphold and defend it.