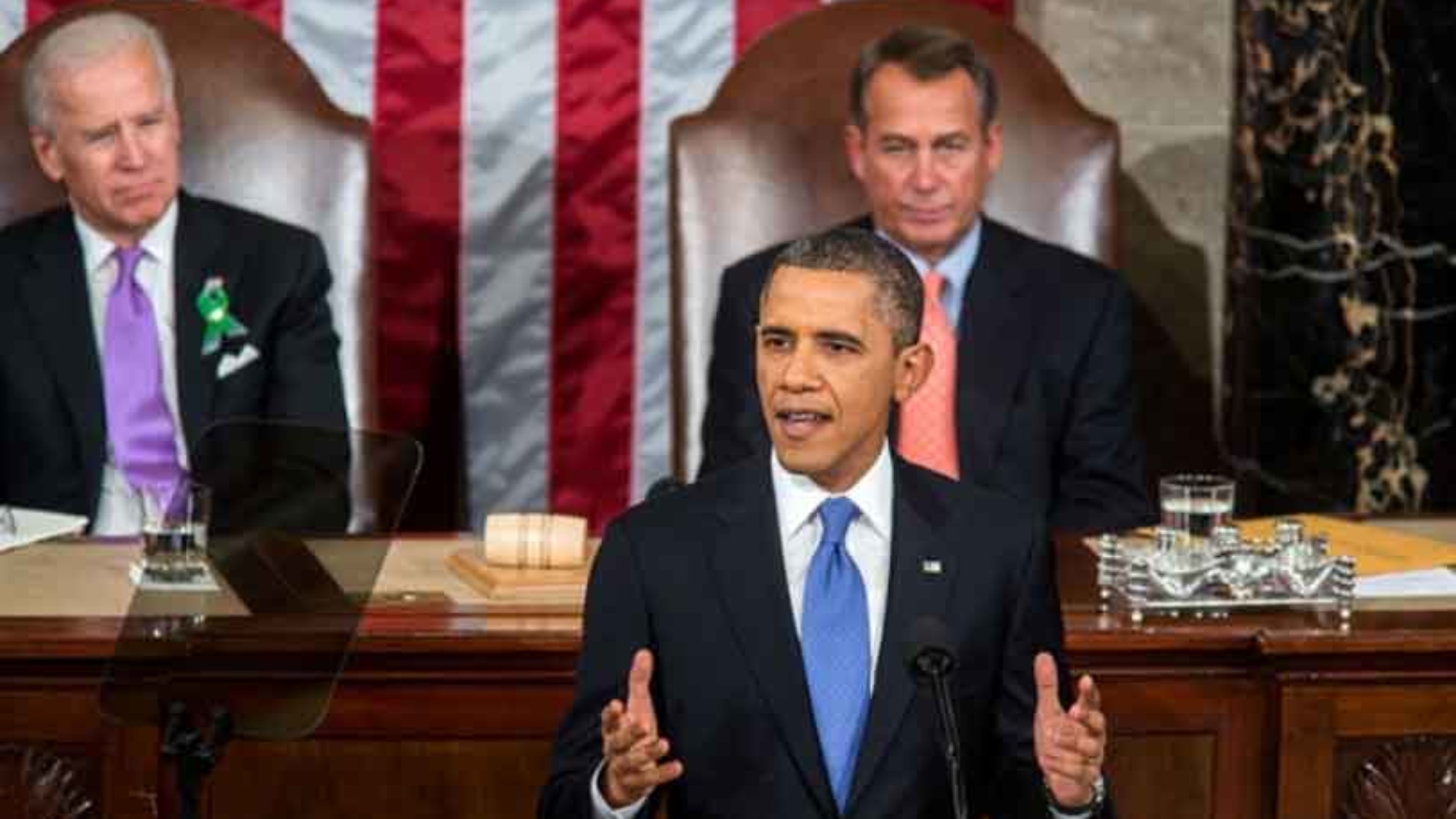 In his State of the Union Address, President Obama reaffirmed his commitment to spread the wealth around by using “government power to balance the scale between America’s rich and the rest of the public ….”

But the truth is the policies of this Administration are increasing the financial burdens of the poor.  How so?

Just days before, the Obama Administration blocked the construction of the Keystone XL project, an oil pipeline that would have immediately provided 20,000 new jobs and would have provided the U.S. with an additional 700,000 barrels of oil per day from Canada as well as from South Dakota and Montana.  By blocking access to America’s vast energy resources of oil, coal and natural gas and trying to force green energy on the country, the Obama Administration has forced energy costs to be significantly higher than they should be which disproportionately hurts poor families.

The need for approval of the pipeline is evident from within the Obama Administration itself.

In their 2011 year-end report, Obama’s own President’s Council on Jobs and Competitiveness stated, “Additionally, policies that facilitate the safe, thoughtful and timely development of pipeline, transmission and distribution projects are necessary to facilitate the delivery of America’s fuel and electricity and maintain the reliability of our nation’s energy system.”

Moreover, former National Security Advisor to the Obama Administration, Gen. Jim Jones, said “If we get to the point where we cannot bring ourselves to do what is in our national interest, then we are clearly in a period of decline….  A nation that fails to secure the energy its citizens and its economic engine need to keep functioning leaves itself vulnerable to external contingencies in a dangerous and uncertain world and to the whims of foreign leaders and other actors who may not always have its interests at heart.”

In plain English, the Obama Administration’s block of the Keystone XL pipeline project further weakens the American economy, blocks access to jobs for millions of Americans who are out of work, undermines national security by making America reliant on oil from countries that are not friendly toward the U.S. and increases financial hardships on low- to middle-income American households.

Obama and Democrats have cast themselves as the protectors and defenders of the poor and down trodden. Yet their anti-fossil fuel agenda has created a highly regressive hidden tax that disproportionally falls on low- to middle-income families.

Two years ago the Democrats, who at that time controlled both the U.S. House of Representatives and the U.S. Senate, were trying to pass the Cap-and-Trade Bill that was supported by the Obama Administration.  The Tax Foundation published what the bill would cost U.S. households, broken down by household income. According to the Tax Foundation, as a percentage of disposable income, households with the lowest incomes would pay five times (6.2%) more than the highest income households (1.4%).

Another report issued last year showed that over the last ten years household energy costs have almost doubled. After paying their taxes, households earning less than $50,000 annually now spend an average of 20 percent of their disposable income on energy costs. Paying energy bills now consumes 23 percent of the disposable income for households earning less than $30,000, including 31.5 million senior citizen households with annual incomes below $15,500.

Considering 2009 data, 62 percent of Hispanic households and 67 percent of black households had average annual incomes below $50,000, compared to 46 percent of white households and 39 percent of Asian households. Obviously, these anti-energy policies also disproportionally affect minority families. Approving the Keystone XL pipeline project would be a great step forward in reducing these imbalances.

Therefore, if the Obama Administration and the Democrats truly want to help the economy and American families, they would not have blocked the Keystone XL pipeline for the last three years. Moreover, they would unlock America’s vast oil, coal and natural gas resources which would create millions of new jobs, lower household energy costs as well as add hundreds of billions to state and federal revenues.

When it comes to balancing the scale between America’s rich and the rest of the nation, blocking the Keystone XL pipeline project and other efforts to access the vast resources of oil, coal and natural gas simply allows the Obama Administration to hypocritically maintain that wide gap.