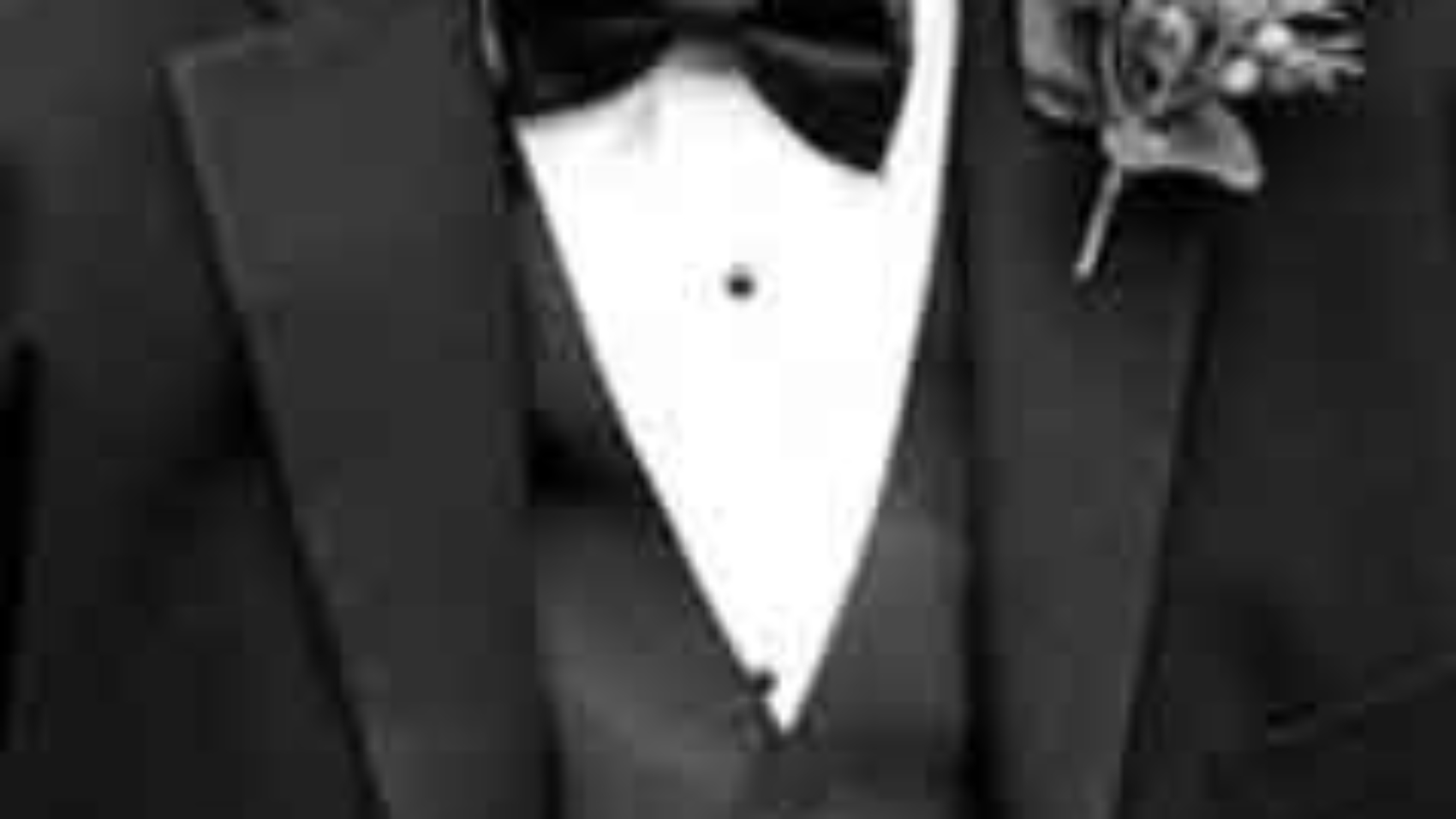 With the shipwreck of the luxury cruise ship the Costa Concordia, one of the most honored codes of seamanship, indeed of Western manhood, was violated … the code of “women and children first.”

Most of the coverage has focused on the cowardice of the captain who cravenly abandoned his ship, his crew and his passengers. However, it has been widely reported that male passengers and crew literally pushed women and children aside in their efforts to save themselves. In doing so, they shamed themselves by not abiding by a standard that was set 160 years ago. In fact, February 26th marks the 160th anniversary of the sinking of the HMS Birkenhead, the event that historically defined manly courage and responsibility in the face of maritime disaster.

While transporting British troops to Algoa Bay, the Birkenhead struck an uncharted rock off the coast of South Africa near Cape Town around 2:00 in the morning. Due to poor maintenance of the two largest lifeboats, the ship had only a few small lifeboats available. Robert Salmond, captain of theBirkenhead, ordered the women and children to disembark first, firmly establishing the protocol that is expected of men to this day.

Once the women and children were safely in the lifeboats and away, Captain Salmond told the soldiers and sailors to abandon the ship and save themselves. But recognizing that his soldiers would likely swamp the boats carrying the women and children, senior army officer Lieutenant-Colonel Alexander Seton ordered his men to assemble in ranks on the quarter-deck of the ship and to “Stand Fast.”

Only three men broke rank. The others carried out the order and went down with the ship.

Of the 631 persons on board the Birkenhead, only 193 survived. But, as a result of the gallantry of the officers and men, all of the women and children survived. News of the courageous sacrifice of the soldiers and sailors in what is known as the “Birkenhead Drill” spread worldwide and became the standard for the conduct of men in the face of disaster.

Five years later, that standard was upheld when the SS Central America sank off the North Carolina coast. Captain William Lewis Herndon ordered the women and children placed in lifeboats and transferred to a smaller ship that had come to their aid. Of the 575 persons on board, only 152 people survived. In the single largest loss of life for a commercial ship in U.S. history, the men passengers and crew gave themselves up to save the women and children.

In the most famous of all maritime disasters, the standard was upheld again by the captain and crew of the Titanic. While not all the women and children were saved, the figures show that they were clearly given priority over the male passengers. Over 74 percent of the women and over 52 percent of the children on the Titanic survived, compared to only 20 percent of the men.  Among the lost were some of the world’s wealthiest men who voluntarily went down with the ship including John Jacob Astor, Ida Strauss, and Benjamin Guggenheim.

After helping the women and children into the life boats, Guggenheim along with his manservant changed into tuxedos in order to die like gentlemen.  Guggenheim is reported to have said, “Tell my wife … I played the game out straight to the end. No woman shall be left aboard this ship because Ben Guggenheim was a coward.”

This standard of what is expected of men in the face of a disaster continues to be honored and upheld. We saw it on September 11th as fire fighters and policemen gave themselves up to save others.

And we saw it again in 2009 when U.S. Airlines Flight 1549 was forced to ditch in the Hudson River. While the rear of the jet was sinking, the male passengers allowed the women to evacuate the plane first. Captain Chesley B. “Sully” Sullenberger, the pilot, made two passes through the cabin of the plane to ensure every passenger and crew member was out before he left his plane, courageously upholding the standard set by the men of the Birkenhead.

Speaking of Captain Salmond and Colonel Seton, an eye-witness to the sinking of the Birkenheadsaid,”Side by side they stood at the helm, providing for the safety of all that could be saved. They never tried to save themselves.”

It is a shame that 160 years later, the same cannot be said of the captain and crew of the Costa Concordia.