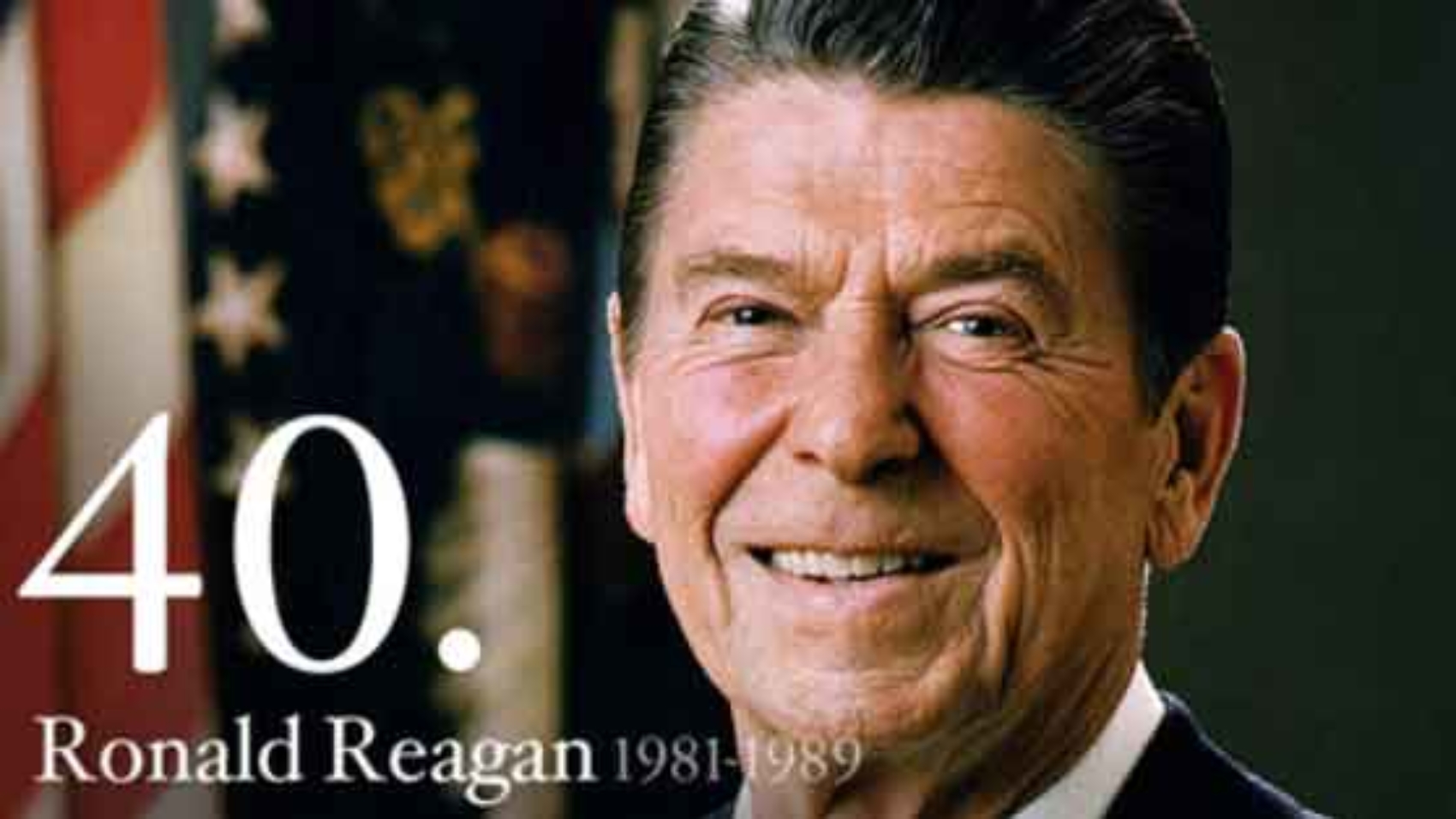 February 6th would have been Ronald Reagan’s 101st birthday. Considering the current condition of America and the world, I tried to imagine what he would say if he were still with us. Here are some of my thoughts.

First of all, I believe Reagan would challenge us directly and not with the impersonal language of a national collective. Our problems are really ‘our problems’ and the only way we will solve them is when we engage as individuals.

It is important to remember that when Reagan took office in January 1981, America was a struggling nation. A decade of liberal leadership from both Gerald Ford and Jimmy Carter left our military weak and our economy faltering. The Soviet Union was exerting itself globally, Islamic militants were holding 52 Americans hostage in Iran and we were losing the cold war. Moreover, America was dealing with double-digit consumer interest rates, double-digit inflation rates and double-digit unemployment with the highest rate of unemployment since the Great Depression.

The ‘we’ Reagan was referring to applied not just to his administration and not just to the members of Congress, it applied to every American. It is only when people take seriously their responsibility to get informed and get involved that the tide begins to turn.

Reagan did not just suddenly emerge in 1980 as the leader that the nation needed. Years before he held any elected office, Reagan was challenging the American people.

In his speeches from the early 1960s, Reagan asked the American people to educate themselves about the issues and then share what they learned with their family and friends. He understood that the change our nation needs will begin when men and women educate themselves about the issues and get involved. As he said in his farewell address in January 1989, “… lesson number one about America: All great change in America begins at the dinner table.”

In 1964, Reagan delivered what was perhaps the defining speech of his career entitled, “A Time for Choosing,” in which he said of that election, “This is the issue of this election: whether we believe in our capacity for self-government or whether we abandon the American Revolution and confess that a little intellectual elite in a far-distant capitol can plan our lives for us better than we can plan them ourselves.”

Even though his message was ignored in 1964, Reagan maintained an unfailing faith in the American people that he carried to the White House.

In his first inaugural address Reagan said, “It is time for us to realize that we are too great a nation to limit ourselves to small dreams.” He continued, “I believe we, the Americans of today, are ready to act worthy of ourselves, ready to do what must be done to insure happiness and liberty for ourselves, our children, and our children’s children.”

Because of his ability to connect with the American people, Reagan was called the “The Great Communicator.”  He believed it was his message that resonated with what people knew to be true, not his skill as a speaker to connect with his audience.

In his farewell address, Reagan said, “I wasn’t a great communicator, but I communicated great things,” things that “…came from the heart of a great nation – from our experience, our wisdom, and our belief in the principles that have guided us for two centuries.”

“The Reagan Revolution,” he said, “… seemed more like the great rediscovery, a rediscovery of our values and our common sense.”

As Americans, we don’t have to wait for a great leader to emerge to get us back on track. If Reagan were still with us today, I think he would remind us that having a great leader is not enough. The rediscovery of our values and common sense must include resuming our responsibility as well. We must act “… worthy of ourselves, ready to do what must be done.”