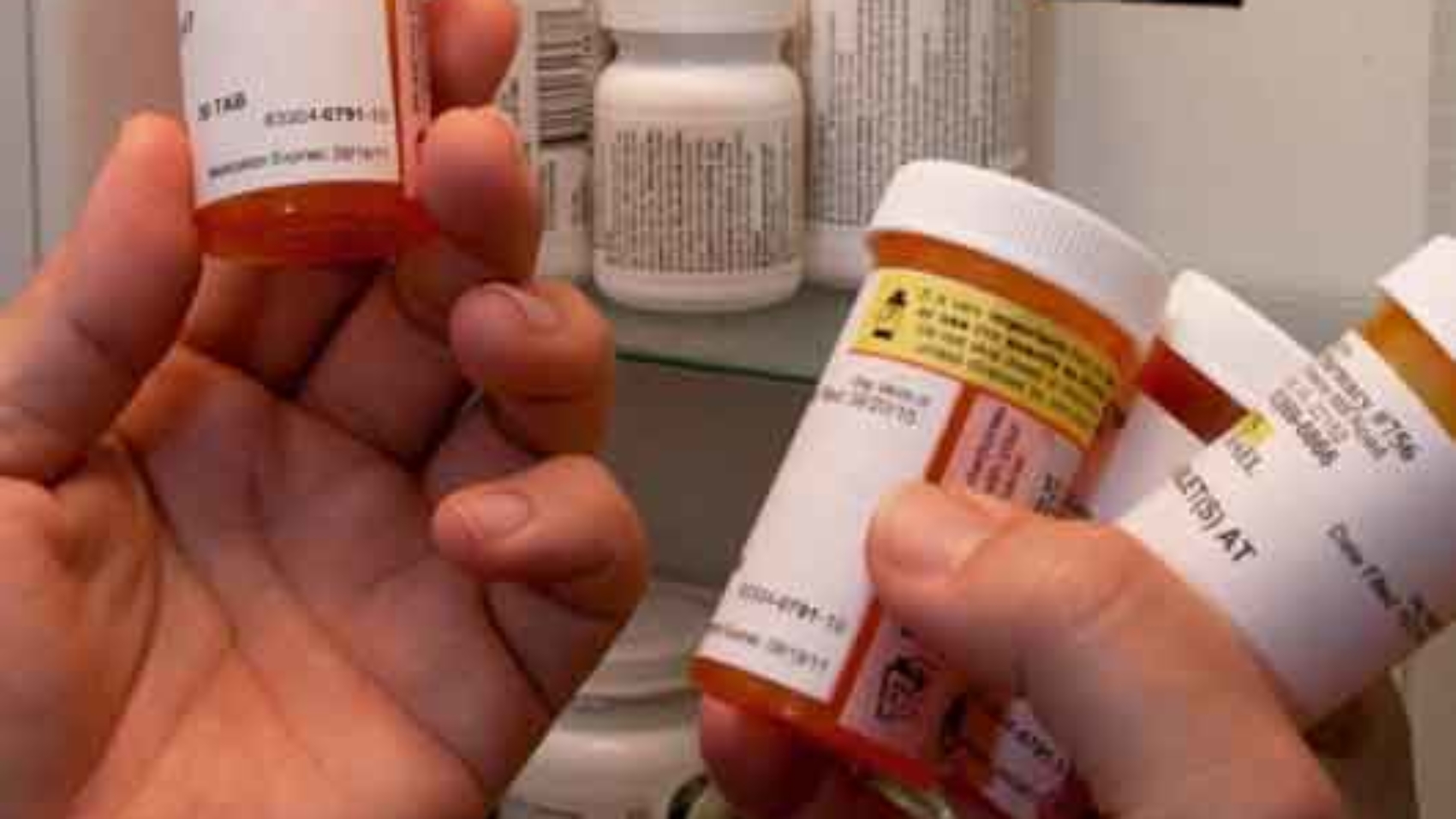 When Nancy Pelosi famously stated, “We have to pass the bill so that you can find out what is in it,” who knew that the Obama Administration would find a new constitutional right to “free” contraception? And who knew when the Democrat-controlled Congress passed Obamacare in 2010, they apparently also repealed entire parts of the Constitution? It now appears that we are witnessing the systematic dismantling of the Constitution by unelected bureaucrats.

The idea of free contraception is not new. After all, public schools across America have been handing out condoms to school children for years.  What is new, apparently hidden somewhere deep inside the more than 2,000 pages of the Patient Protection and Affordable Care Act, is a repeal of at least part of the First Amendment that prohibits Congress from prohibiting the free exercise of religion.

As egregious as the effort to force Catholics and other religious groups to violate their conscience and their faith by submitting to the Obama Administration’s mandates may be, this is still not the real issue. The real issue is that this is another treacherous assault on the Constitution that threatens us all.

First of all, while it is true that contraception is widely accepted among the vast majority of Americans, including Catholics, it is still against the tenets of the Catholic Church. Consequently, the Catholic Church should not be forced to subsidize that which it believes to be wrong.

Worse yet, the Obama Administration redefined “contraception” to include abortifacients which are abortion-inducing drugs. And they are intent on forcing all groups, including the Catholic Church, to provide insurance that includes coverage that will provide these drugs for free. So it is not just contraception that the Obama Administration is trying force Catholics and other religious groups to include in their health insurance, it is free abortion-inducing drugs that result in chemically-induced abortions.

This is an effort to establish a precedent that will not only undermine Catholics, but all orthodox and evangelical religious groups and everyone else.  How so? By replacing the rights protected by the Constitution with the idea that the Constitution gives the government the power to grant and deny rights.

Despite the fact that the Obama Administration has issued thousands of waivers to opt out of Obamacare to unions and big supporters of Obama and the Democrat Party, no such offer has been made to Catholics or evangelical churches opposed to the mandate. Moreover, the so-called compromise still has the mandate for free contraception and abortifacients, but instead of forcing churches to pay for them, the Obama Administration will force companies that provide health insurance to these churches to pay for the coverage.

In other words, assuming the health insurance providers do not drop the churches to avoid having to assume the costs, the companies that do provide “free” contraceptive coverage will simply add the costs to what they charge in premiums and the churches will wind up paying for contraceptives and abortifacients anyway.

Every member of Congress, every governor, and every member of the federal judiciary along with the President of the United States took an oath to uphold and defend the Constitution against all enemies, both foreign and domestic. Yet members of this Administration have engaged in an effort to redefine constitutional rights as entitlements that they can bestow upon the people at their pleasure while trampling underfoot the Constitution that protects us from such abuses.

For years, pro-abortion groups attacked pro-life groups and demanded that they keep the government out of the bedroom. With mandates on everything from energy to water usage, the government is in every room of the house, from the garage to bathroom. Now they are invading the church house, too.