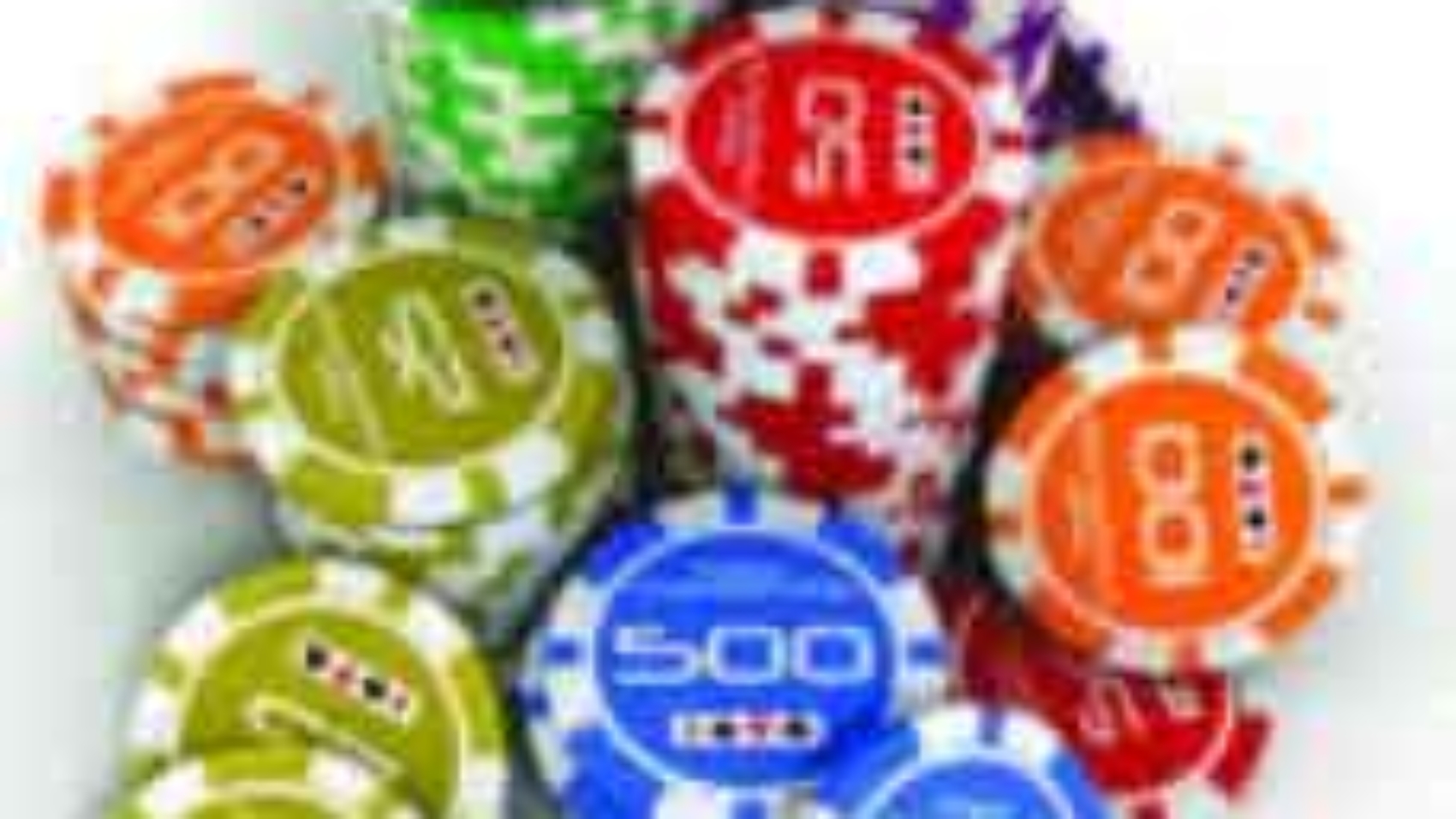 If you wonder how much difference there is in the Alabama State Legislature between the old Democrat majority and the new Republican majority that was elected in 2010, take a look at the bills that are on the agenda.

From the early 1990s through the 2010 legislative session, gambling was the one issue that dominated the agenda of the Democrat-controlled State Legislature.  During that time, gambling bills to legalize everything from full-scale casinos to video gambling machines posing as electronic bingo dominated practically every legislative session. Gambling interests spent millions of dollars to beat down opponents in an effort to get their gambling operations legalized … but according to Speaker of the House Mike Hubbard and Senate President Pro Tem Del Marsh, the days of the legislative session being held hostage by gambling interests are over.

While there were a number of issues and reasons why Alabama voters threw out the Democrat majority and replaced them with a Republican majority in 2010, the keys reasons were that voters wanted to put a stop to gambling kingpins tying up the Legislature and they were tired of them making a mockery of our state laws. Now, even though the legislative session is no longer hostage to gambling interests, gambling kingpins still violate state law with impunity.

The Alabama State Supreme Court has clarified that legal gambling in Alabama is limited to traditional bingo games that meet the six-point test established by the Court and that operate for the benefit of non-profit charitable organizations. Despite the State Supreme Court’s ruling and at least three circuit court rulings that make it clear that video slot machines are not legal, gambling interests continue to install the machines in cities and counties statewide.

As a result, state and local law enforcement expend manpower and resources to raid gambling joints and confiscate these slot machines only to have the same operators install more machines and reopen. Because the penalties for violating the law are so weak—mere misdemeanors—and because they are making so much money, having law enforcement periodically raid their joints and confiscate their machines is just the cost of doing business for the gambling joint operators.

In other words, the penalties for violating Alabama’s laws against gambling are so weak that crime literally does pay.

It is time now for the Alabama State Legislature to stand up to law-breaking gambling operators and put some real teeth in our state law. Alabama Attorney General Luther Strange has called on the State Legislature to pass a bill that will increase the penalties under current law from misdemeanors to felonies with heavy fines.  As Attorney General Strange said in a recent article, “Casino owners who stand to rake in millions of dollars from the gambling losses of working people are not going to stop until the law imposes felony prison time and heavy fines for promoting illegal gambling.”

As we have witnessed over the last few years with the spread of illegal gambling operations across the state, gambling breeds corruption and contempt for our laws. It is time to put a stop to it.

With Republicans having super majorities in both the state House and state Senate, stiffer penalties will fail to pass only if some Republican legislators turn their backs on the people who gave them the majority and side with gambling operators.

By increasing the stakes for operating illegal gambling devices from misdemeanors to felonies that result in prison time and heavy fines, the State Legislature can significantly strengthen law enforcement’s hand while also sending a strong, clear message to gambling interests that crime will no longer pay. In addition, it will also make it abundantly clear that there is a difference between the Legislature of the old Democrat majority and the Legislature under the new Republican majority.