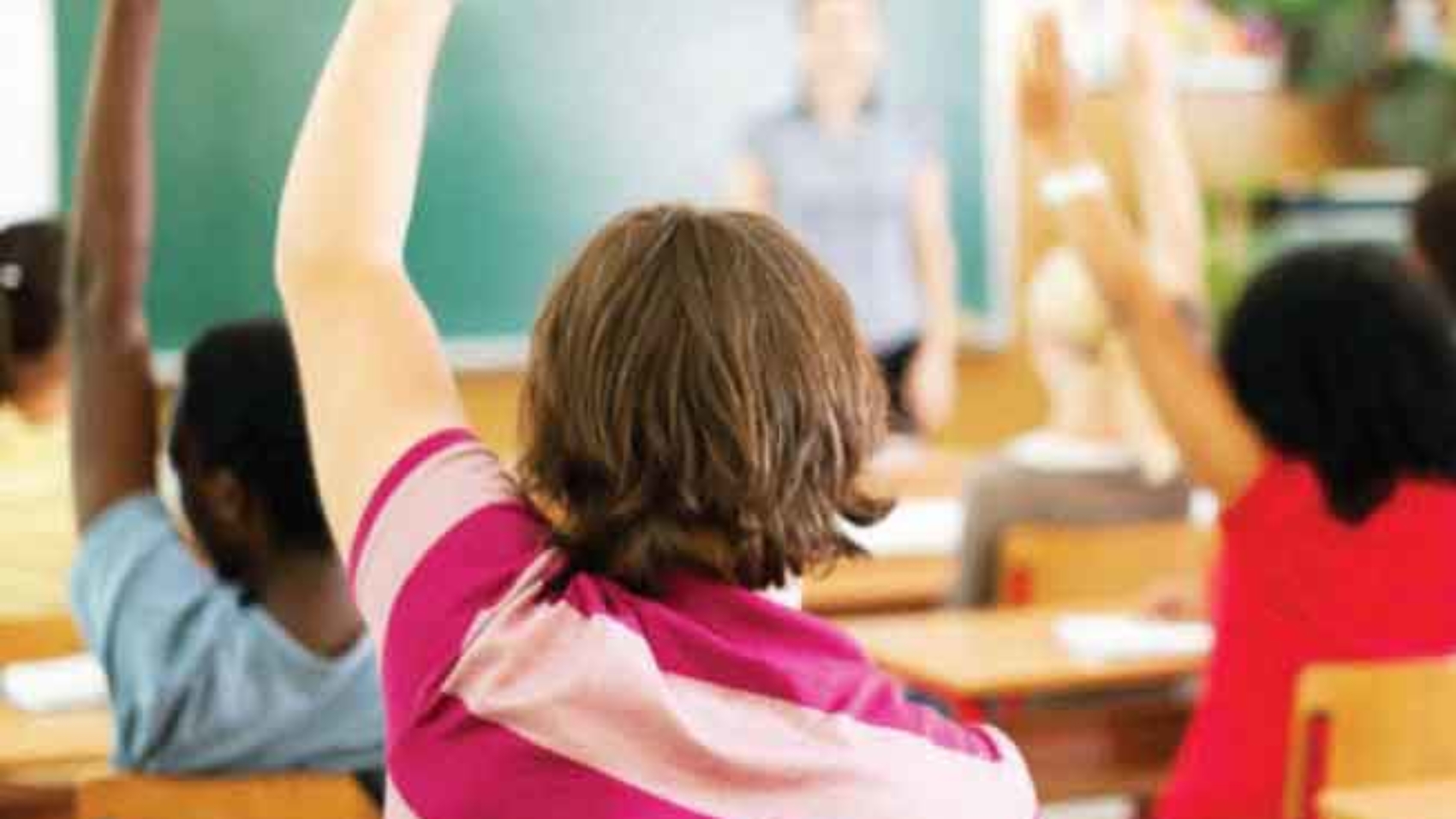 By now practically everyone in Alabama has seen, heard or read something about public charter schools. Incredibly, most of what is out there is actually deliberate “misinformation” targeting what can be best described as simply increasing educational options for students. Naturally, the AEA is the driving force behind the campaign to discredit educational choice in Alabama.

The education of Alabama’s next generation is a topic that causes even the most apathetic citizen to pay attention. Public charter schools may well be the only chance we have to change lives for a segment of students who will, without intervention of some kind, drop out of school. Here are some facts about education in Alabama:  in 2010, there were 38 Alabama high schools that graduated 60% or less of the student population; of those 38 high schools, five graduated less than HALF of enrolled students, and one high school graduated only 38%. If you need more proof that what we have isn’t working for all of our students, click here for an in-depth look at the real change that public charter schools can bringfor the entire state of Alabama.
Most Alabamians have little knowledge of public charter schools so it’s time for some information you can trust: they are independent public schools that have great flexibility in academic programs, administration and personnel. Public charter schools can fire incompetent teachers and administrators just like any other company that has employees who don’t perform well. This is directly at odds with AEA’s mission to secure tenure, higher salaries, and more benefits for education employees, despite under-performance or a negative impact on students.
The weakened legislation now being considered will authorize only 20 public charter schools statewide and only in certain areas. The original legislation would have allowed the creation of 50 public charter schools and given the fact that in 2011 about 23,000 students failed to graduate in Alabama, the Republicans should have stayed with 50.
In 2008, Fight Crime: Invest in Kids, a national anti-crime organization made up of 4,000 law enforcement officials and violence survivors held a news conference with Alabama law enforcement leaders to address Alabama’s dropout problem.  At the news conference, Fight Crime stated that increasing Alabama’s graduation rate by just 10 percent would prevent 76 murders and almost 2,100 assaults in Alabama each year.
Public charter schools help keep students in school, especially students who are forced to attend Alabama’s worst performing schools. This alone will save Alabama millions of dollars in social welfare and criminal justice costs and, according to Fight Crime, save lives.  Click here to view two of our most recent videos that further explain charter schools.

Passing a strong public charter school bill will prove that Republican legislators can ignore the pressure of the AEA and allow Alabama students the opportunity to expect success, rather than settle for failure. It’s time to send a clear message to the people of Alabama that this Republican majority has the courage to do what it knows to be best for our entire state, not just a vocal and well-funded segment of it.