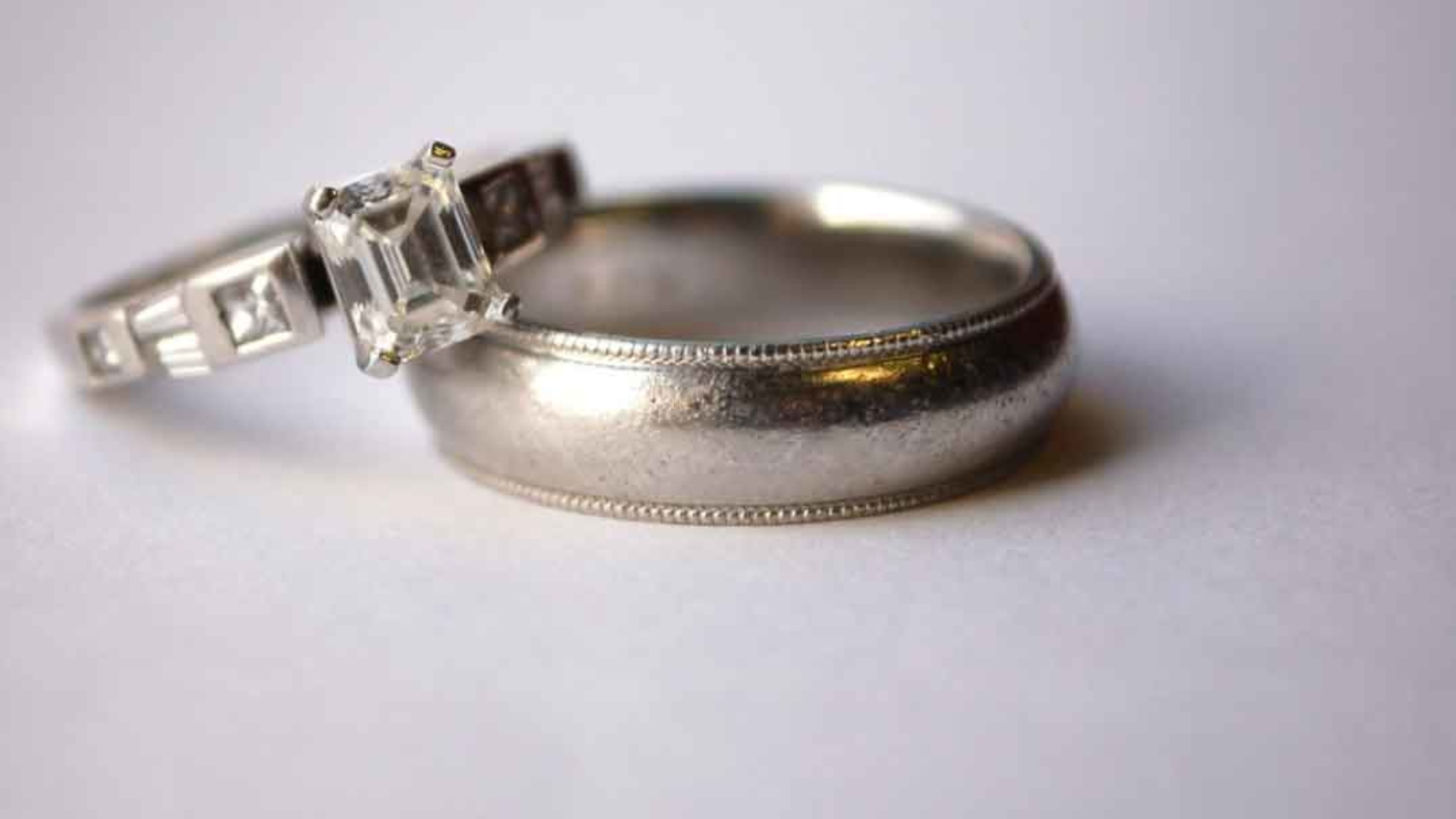 When announcing his support for same-sex marriage, President Obama defended his position by saying that his thinking has evolved on the issue. Given that there is little chance that Congress will approve same-sex marriage in the immediate future, the question that should be raised is, what is the real end-game for Obama’s endorsement of same-sex marriage?

Perhaps Obama and the Democrat Party think his endorsement is a winning issue for Democrats. Many liberals believe that national approval of same-sex marriage is inevitable. And, a number of polls do show growing support for same-sex marriage, especially among people under age 30. But if they believe the polls suggesting that same-sex marriage is on the verge of nationwide acceptance, how do they explain the fact that 29 states, including California, have passed referendums declaring that marriage is only between one man and one woman? In addition, nine more states have passed statutes.

North Carolina is the latest state to constitutionally ban same-sex marriage, with 61% in support of the amendment. A poll conducted just prior to the vote by Public Policy Polling indicated that the vote would be closer. According to the poll, 55% of North Carolina voters supported the amendment, 39% were opposed and 6 % were undecided. Based on the fact that 61% voted for amendment, if the poll was even close to being accurate, then all of the undecided voted to ban same-sex marriage.

The pre-vote poll in North Carolina also showed that a majority of 18-29 years supported same-sex marriage by a margin of 51 – 36. Adjusting the pre-vote poll based on the actual vote, Lazar and Daniel Berman of the American Enterprise Institute (AEI) estimated that 49% of the 18-29 year olds voted for banning same-sex marriage. In fact, they contend that if no one over age 45 had voted for the amendment it would still have passed by around eight percentage points.

Some Democrat strategists have also raised concerns that the votes in the state referendums are proof that the polls showing growing support for same-sex marriage are inaccurate. Polls taken immediately following Obama’s announcement found that that a significant percentage of independents said they are now less likely to vote for Obama. Moreover, substantial majorities of black and Hispanic voters are also opposed to legalizing same-sex marriage.

With the U.S. economy still struggling and unemployment for job-seekers at over 8%; Western Europe on the verge of an economic catastrophe; the deteriorating situation in Afghanistan; and Iran on the verge of developing nuclear weapons; why have Obama and the Democrat Party brought this issue to the forefront? Again, what is the end-game?

It could be nothing more than a needed distraction created by the Obama campaign and the Democrat Party. It could also be that coming out for same-sex marriage was a way to raise much-needed campaign money. Given that a substantial majority of the voters, including minority voters, are opposed to same-sex marriage, Obama knows that even if he is re-elected, Congress will not have evolved enough to have the votes to repeal DOMA or pass a bill to federally recognize homosexual marriage.

The most likely chance for homosexual marriage to be recognized by the federal government is through a decree from the U.S. Supreme Court. And the only way that will happen is if Obama is still in office to appoint the justices who will make it happen. That is most likely the evolutionary end-game that Obama and the Democrats have in mind for same-sex marriage.