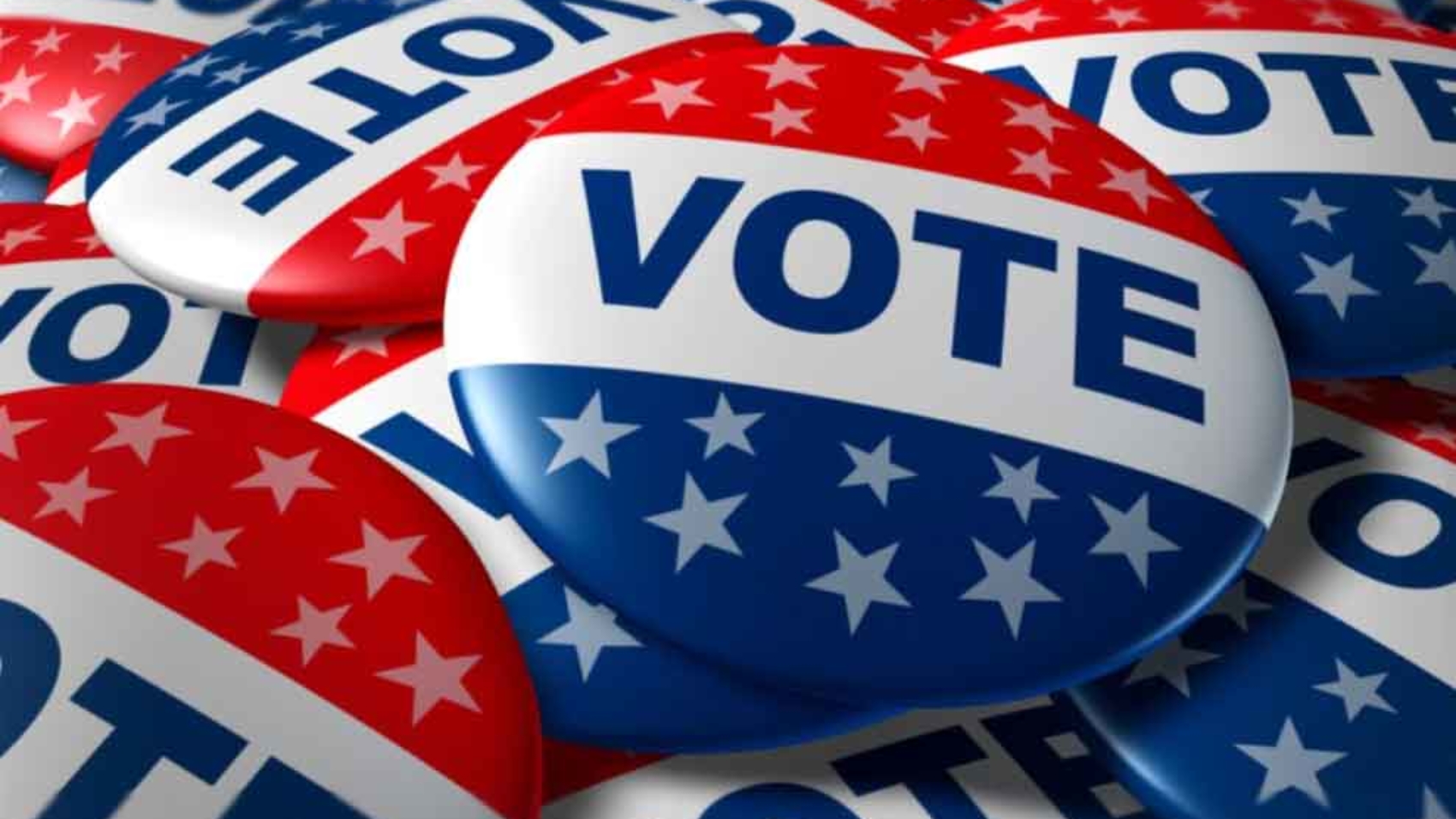 In the 2012 regular legislative session, Alabama’s political leadership continued to struggle with the usual special interest groups fighting against limited government and fiscal responsibility. After the jarring results of the 2010 state elections where the House and Senate established Republican majorities, these groups have found a way to regain traction in Montgomery.

If Governor Scott Walker can win in a solidly Democratic state like Wisconsin after tackling the powerful public employee unions, Alabama’s legislature should be more reform-minded than ever.

The beginning of Governor Walker’s recall stems from the passage of 2011’s Wisconsin Act 10. Act 10 set out to “reduce government spending, while giving government increased flexibility to provide services.” Act 10 allows competitive bidding on health insurance programs, eliminates over-time abuses, and requires employees to contribute to their pension and health insurance. Also, employee pay, benefits, and promotion, previously based on age and union contracts, became merit-based. Most controversial were provisions that removed collective bargaining rights from most state union employees.

Walker’s leadership enabled Wisconsin to avoid “a state budget deficit of $3.6 billion” in January 2011. In fact, the savings are now estimated at $1 billion annually. These changes came along with other improvements throughout Wisconsin: property taxes were reduced, Wisconsin realized a net increase in teachers, and the state maintained extracurricular school programs.

The removal of these public employee benefits sparked outrage from unions and public employee groups. Prior to the Act’s passage, union workers filled the Wisconsin State Assembly in protest. Public employees garnered enough signatures (900,000) to have a recall election, yet Governor Walker, Lieutenant Governor Rebecca Kleefisch, and 3 other state senators re-won their positions. Although the remaining state senate recall race and control of the Wisconsin Senate could hinge on a recount, 16 of the 33 senators will face election in November. Governor Walker received 53% of votes, over 200,000 more votes than he received in the 2010 general election.

How was Walker able to win even after a media firestorm and staunch, well organized opposition? Walker and his ideas won because constituents are more than special interest groups and union members. The 2010 voting population for Wisconsin was 4.4 million. Less than 400,000 of those were employed by state or local government. That’s less than 9% of the voting population.

Wisconsin’s state government mirrors Alabama’s in many ways. Each has a Republican governor, state house majority, and state senate majority. In 2010, the voting population in Alabama was 3.7 million. The State employed around 130,000 or 3.5% of the voting population. Even with a smaller portion of citizens working for the state than in Wisconsin, groups like the Alabama Education Association (AEA), School Superintendents of Alabama, and the Alabama State Employees Association continue to wield incredible influence.

But the results in Wisconsin demonstrate that Americans are willing to make cuts and exercise fiscal restraint in ways that defy conventional political knowledge. Even Californian voters, who often favor liberal policies, approved public employee pension reforms on the same day as the Walker recall. Californians noted that “[p]ensions for city workers are unaffordable and more generous than many private companies offer,” and voted 66% in favor of reforms in San Diego and 70% in favor in San Jose.

Political influencers in Montgomery and Alabama’s bureaucracy will continue to rail against meaningful changes in Alabama’s government, but Alabama’s political leadership should be emboldened by the results of the Wisconsin recall elections. In 2010 and 2011, Alabamians saw a different type of political leadership, where politicians told them what they planned to do and actually delivered on those plans, even in the face of tremendous pressure. Special interests may have regained their composure in 2012, and not every piece of legislation from the new majorities is positive, but, like Wisconsin, more Alabamians than ever have the dedication to engage their elected officials and continue to move Alabama in a better direction.