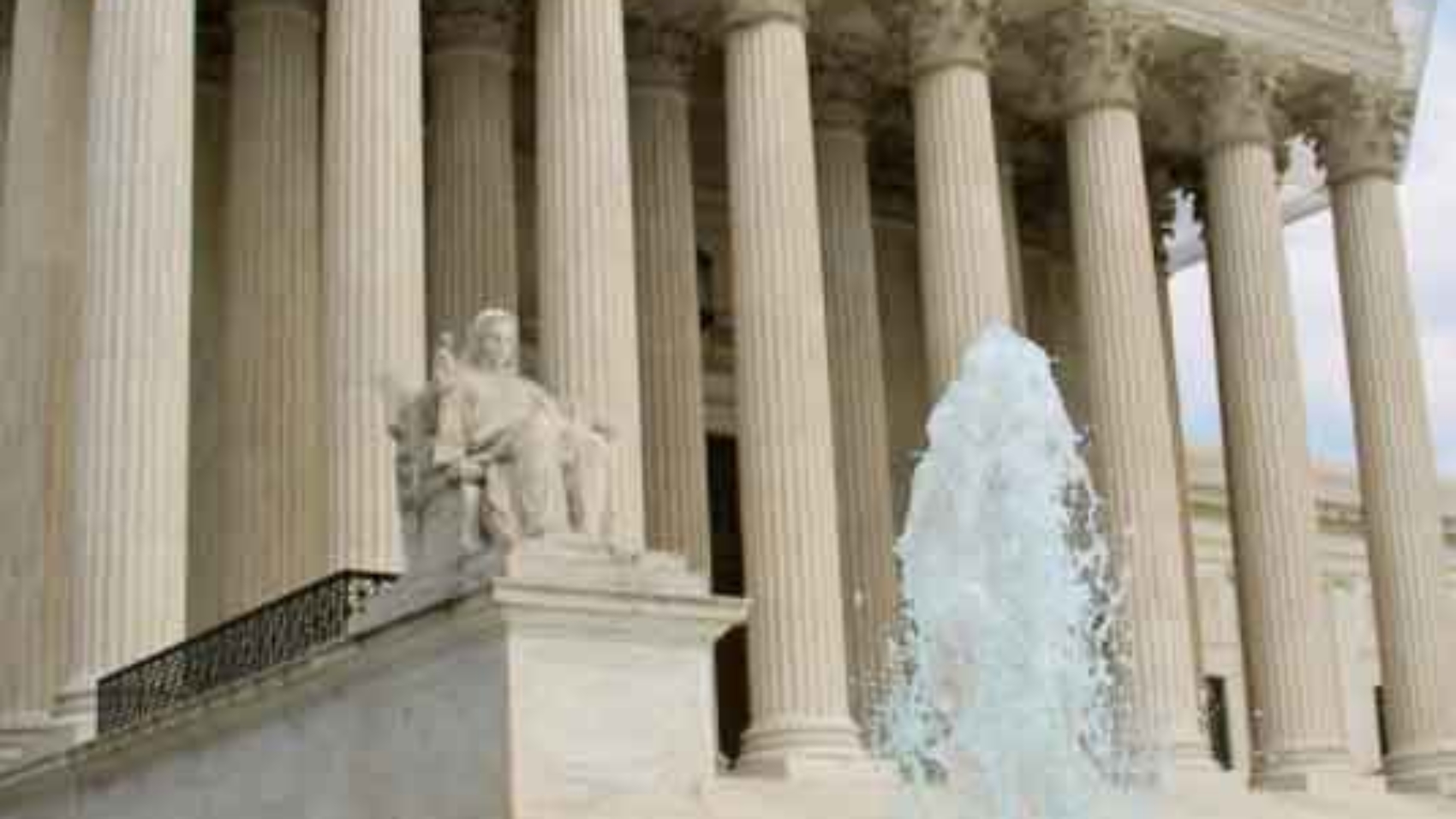 While attention is focused on the pending decision from the U.S. Supreme Court on Obamacare, the Court will issue another decision that could have major ramifications for the state of Alabama.

Match-E-Be-Nash-She-Wish Band of Pottawatomi Indians v. Patchak (Patchak) could substantially impact tribes such as the Poarch Creek Indians. Patchak deals with whether or not local residents have standing to challenge the U.S. Department of Interior when they take land into trust for Indian tribes that were not recognized by the federal government prior to 1934.

David Patchak filed suit in federal court in Michigan after the Interior Department agreed to put land purchased by the Match-E-Be-Nash-She-Wish Band of Indians into protective federal trust. At that time, the Indians claimed that they had no plans to use the land for a casino. Apparently, they changed their plans shortly after the land was placed into trust.

Patchak is basing his suit on the fact that building a casino will cause harm to him and other property owners in the area and that the Interior Department failed to give an opportunity to present arguments against taking the land into trust. The lower federal court in Michigan ruled against Patchak, prompting him to appeal to the District of Columbia Federal Circuit Court.

One of the reasons that Patchak should be of interest to the Poarch Creeks is because the D.C. Circuit recognized harm to adjacent property owners as a result of the use of the property taken into trust. Additionally, Patchak cites Carcieri v. Salazar, a February 2009 Supreme Court decision which held that the Interior Department does not have the authority to take lands into federal trust for tribes not recognized by the federal government prior to the Indian Reorganization Act (IRA) of 1934. Alabama’s Poarch Creeks were not recognized until 1984, fifty years after the IRA was passed.

According to representatives of the county commission, the Interior Department dismissed their claims in a short letter that completely ignored Carcieri.

The Escambia County Commission already has the right to sue, but if the Supreme Court rules in favor of Patchak, the right to sue will no longer be limited to only state and local government. Such a ruling could make post-IRA tribes vulnerable to suits by individuals who are adversely affected by the Interior Department taking property into trust. The effect on existing gambling operations by post-IRA tribes such as the Poarch Creeks is yet to be determined.

Even if the Supreme Court rules against Patchak, the Carcieri decision opened the door for challenging the right of post-IRA Indian tribes to run roughshod over state and local government. The Escambia County Commission is making no assertions against the Poarch Creek’s gambling operations; that responsibility belongs to the State of Alabama. They are simply standing up for the rights of all Escambia County citizens to be on a level field when it comes to local law and local taxes.