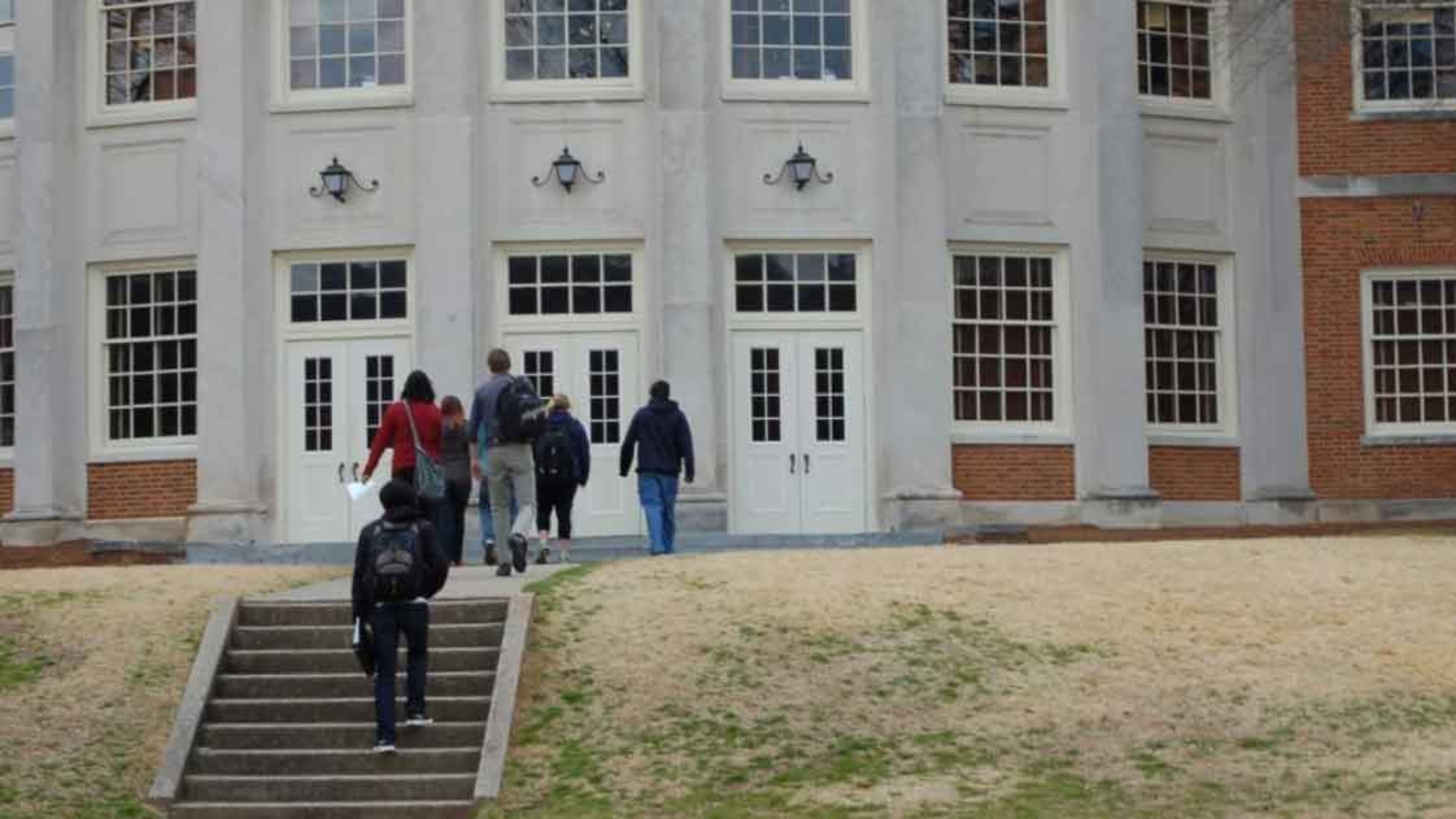 Only a few weeks ago, college graduations took place all over the country. Families traveled to see their loved ones receive diplomas and move on to another chapter in their lives. And after four or more years of college, those graduates are hoping for a bright future.

While some of them may have jobs lined up, many recent graduates are encountering a sobering reality: Around half of all college graduates under 25 are either unemployed or underemployed. To make matters worse, they are suffocating under a huge mountain of accrued debt, averaging nearly $25,000 per graduate, according to a recent Associated Press study.

Because of the increasingly competitive job market, many high school graduates are making the choice to attend college with the expectation that it will expand their employment prospects. The combination of government propaganda promoting a college education as the only way to achieve the American Dream and making student loans easily available for most students has amplified the number of enrollees. Fifty years ago, a high school diploma was seen as necessary to achieve a middle class lifestyle; a bachelor’s degree has, in many respects, become the new baseline. And with the new norm comes a new layer of significant educational cost.

Tuition has skyrocketed over the last several years, more than doubling in the University of Alabama system since 2000, including one of over 7 percent last week. These increases are well above the rate of inflation. Alabama’s universities have been expanding at an unprecedented rate, producing thousands more graduates per year than even five years ago, as well as increased capital investments such as huge new dorms and classroom buildings. Colleges and universities are not blind to the fact that money is easily accessible to their prospective students. Raising the cost of attendance is not nearly as controversial when they know that federal loan support serves as a backstop to the increased charge, and people will still be able to “afford” it.

Unfortunately, the “easy money” for education has radically damaged the education marketplace. Without government support, how many banks would issue loans for $25,000 or more to often-unemployed college students? These loans have the effect of a subsidy on the market of education, increasing both demand and prices. In the same way that easy mortgages caused a bubble in the housing market, higher education is potentially sitting on a dangerously expanding price bubble.

According to the Associated Press, only three out of the 30 occupations with the largest projected number of job openings by 2020 will require a bachelor’s degree or higher to fill the position. While a college degree is highly valuable for some, it may not be worth the time, effort, and money for many others.

The growing education bubble is yet another story of the unintended consequences of government intervention. When government incentivizes a certain behavior – in this case, both the increase in people attending college and the increases in tuition – unintended consequences abound. While a college education may help put some people on the path to a comfortable and independent lifestyle, others may graduate only to find crippling student debt and high unemployment.