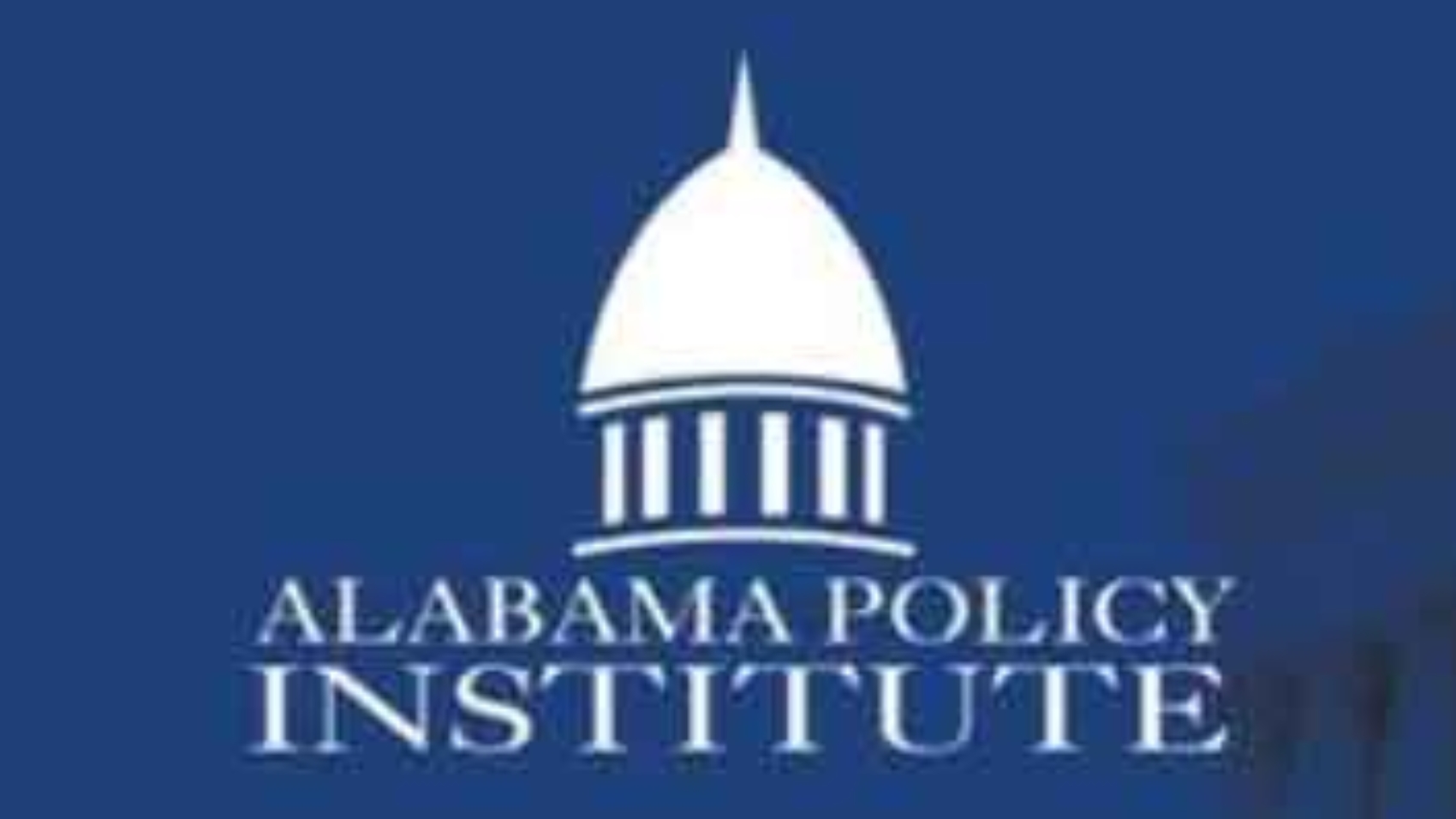 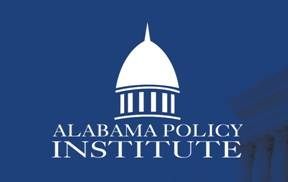 If you were to tell someone that September 1st will mark the 23rd anniversary of the Alabama Policy Institute (API), Alabama’s leading conservative think tank, they might respond, “That’s great. Who is API and what’s a think tank?” There are probably a lot of people that have read our articles over these 23 years that have asked the same thing.

The definition of a think tank probably depends on who you ask. The Merriam-Webster dictionary defines a think tank as “an institute, corporation, or group organized for interdisciplinary research (as in technological and social problems) — called also think factory.” While that definition is accurate in the broad sense, it doesn’t really give a clear understanding of the core mission and purpose of think tanks such as API nor does it tell where the idea of think tanks started.

The Brookings Institution is generally considered to be the first public policy think tank. Brookings, founded in 1916 as the Institute for Government Research, is a private organization devoted to the fact-based study of national public policy issues. They became leading advocates for progressive ideas focused on effective and efficient public service.

Other conservative think tanks emerged after World War II with the founding of the American Enterprise Institute (AEI). The Heritage Foundation followed in 1973 and has become the nation’s largest and most widely recognized conservative think tank. Heritage shifted the emphasis from publishing books and lengthy research papers to turning out short briefs and studies that were readable, relevant to current issues and that could be delivered in a timely manner.

In the mid-80s, the emphasis began to shift away from Washington and toward the states with conservative and libertarian think tanks and family policy councils founded in a number of states, including Alabama in 1989. In 1992, the Alabama Family Alliance which later became API helped found the State Policy Network, an umbrella organization determined to set up independent, self-sustaining think tanks in every state. By the mid-2000s, there were state-based think tanks located in every state studying critical public policy issues and providing fact-based studies with ideas and solutions consistent with the principles of constitutionally limited government, free markets and strong families.

The independent and principled nature of these groups also means that they do not exist to improve the fortunes of any political party. This has been a source of concern, and sometimes frustration, for many Republican politicians around the country and a source of confusion for liberals who are conditioned to march in lockstep with the Democrat Party. The frustration and confusion stem from the same thing—the failure to understand and appreciate the fact that the vast majority of the state-based think tanks, including API, prioritize principles, ideas and solutions over job retention for politicians.

API exists to find reasonable solutions to the challenges threatening the future success of this state and our nation. Because we look for those solutions outside of partisan politics, we sometimes find ourselves at odds with leaders who find political pressures to be an insurmountable obstacle to meaningful reform.

At the top of API’s agenda is restoring representative government to Alabama. By that we mean a transparent government that truly reflects the values and ideals of Alabamians through their elected representatives. For many Alabamians, this means restraining state government spending and bureaucracy so that we may have the government we can afford while providing the services we need. It means promoting and defending traditional family values, supporting a culture that respects life and allowing Alabama families to make decisions that are best for them and their children. It means promoting free enterprise by simplifying our tax code and fostering a regulatory environment that encourages and attracts business to our state. And it means opposing the entitlement mentality of equal outcomes and instead promoting equal opportunity and personal responsibility while providing assistance for those who are truly in need.

API will encourage and challenge our political leaders to courageously confront the issues that threaten our state’s future. Moreover, we will continue to provide facts and sensible solutions to solve Alabama’s most pressing public policy problems as we have for the past 23 years.

So, what is API? API is a think tank with a mission to restore constitutional principles, to reduce government to its legitimate functions and to keep the people of Alabama educated about the issues, informed about solutions and challenged to get involved for a long time to come.