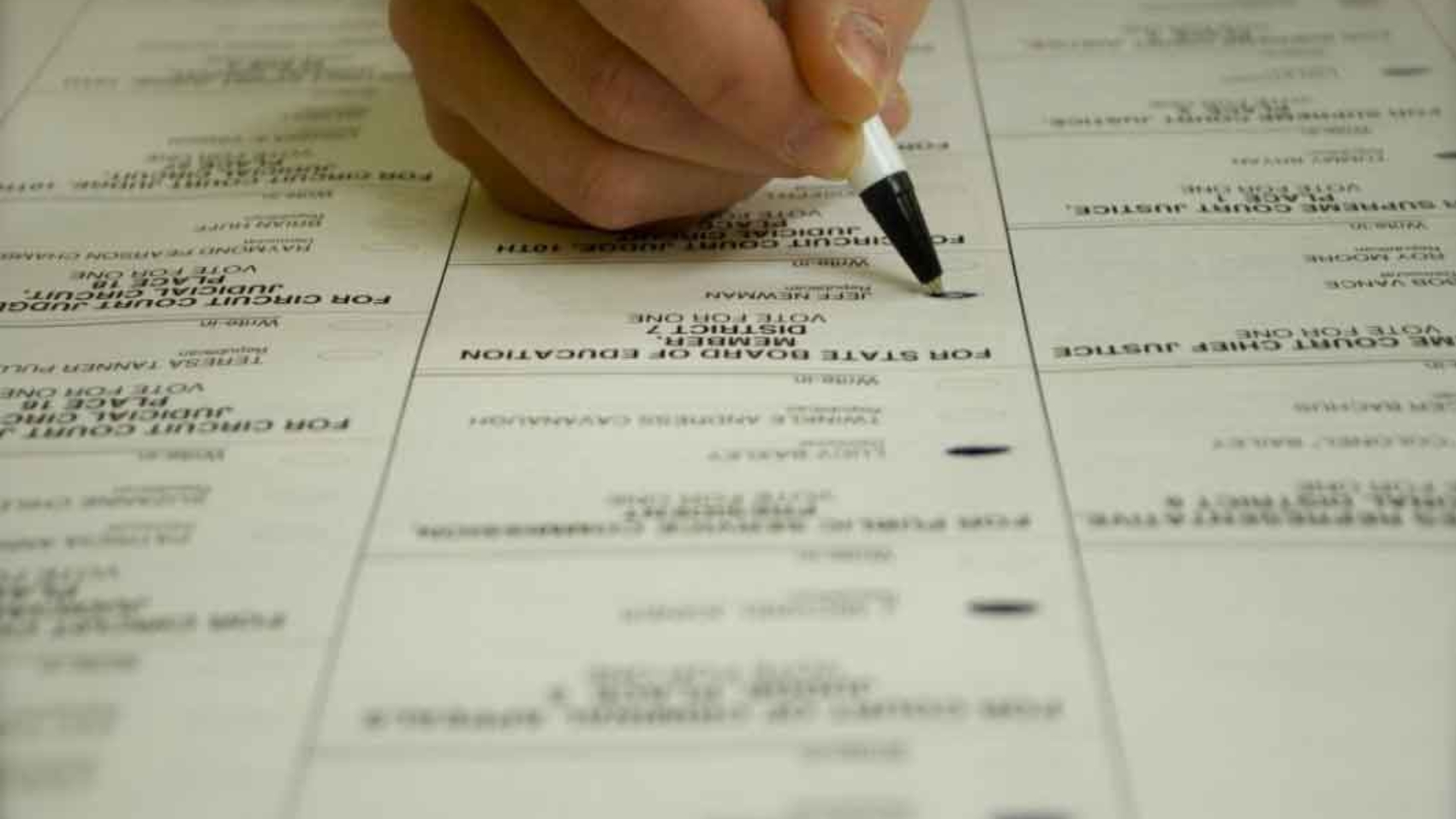 One of the most troubling things about the statewide September 18th vote on the constitutional amendment to transfer $437 million out of the Alabama Trust Fund (ATF) is that so few people even know that there will be a vote, much less what it is really about.

Supporters of the amendment, including Governor Robert Bentley and the leadership of the Alabama State Legislature, have all stressed the importance of having the voters approve the amendment. Yet, there has been relatively little done to educate Alabama voters about exactly why taking almost one-sixth of the ATF’s corpus is so critical.

Another troubling aspect about taking $437 million out of the ATF is that there is nothing in the amendment that requires the Alabama State Legislature to repay it. The claim that monies are being “borrowed” is misleading although at various times, Governor Bentley has said he “wants ” or “intends” to pay the money back. To be fair, there is a bill that has been drafted for the next legislative session that would require the money to be paid back to the ATF in ten years but a drafted bill is a far cry from a definite requirement to repay that should have been included in the amendment language.

The state already owes at least $599 million to the ATF from prior borrowing. If politicians did pass legislation to repay the $437.4 million, Alabama would owe the ATF over $1 billion. With the escalating costs of large programs such as Medicaid and state employee pensions and benefits, the additional debt to the ATF will likely be another “budgetary crisis” for another set of politicians to deal with in the future.

Supporters of the amendment argue that this massive withdrawal is necessary to bail out the state’s General Fund budget which has a shortfall of at least $145.8 million in the 2013 fiscal year. They claim that approval of the amendment is necessary “…to prevent the mass release of prisoners from Alabama prisons, and to protect critical health services to Alabama children, elderly, and mothers,” i.e. closing  rural hospitals and nursing homes. They also claim that taking $437 million out of the ATF is essential for Alabama’s economy and that it will save over 10,000 jobs.

If the shortfall in the 2013 budget is only $145.8 million, Alabama voters should ask why the amendment will take three times as much money.

The simple answer is that since several one-time injections of money, including the federal stimulus, have run out, supporters of the September 18th amendment are looking to use the ATF not only to bail out the 2013 budget, but also to give them an extra $145.8 million per year to bail out the following two years’ budgets. While leaders in Montgomery may fully intend to make the reforms to state government needed to reduce waste and inefficiency, giving them another $145.8 million per year significantly reduces the incentive to push through the tough but fair reforms that other states have made.

To be sure, if Alabama voters reject the amendment, some tough budgetary decisions will have to be made in a very short period of time. The Governor will need to either quickly call a special session to implement reforms to cut spending or do nothing and allow proration to take effect. They can choose between strategically reducing waste and inefficiency in state government, or allowing proration throughout state government.

There is no question that the state of Alabama faces a fiscal crisis, but it is a crisis created largely by past political leaders who have spent too much.

Unfortunately, this amendment does not give Alabamians a choice; it holds them hostage with the same political scare tactics decried by conservatives in the past and does nothing to address the needed reforms.  Alabamians have already voted – for conservative leaders that they hoped would be willing to make the tough decisions to get Alabama state government’s fiscal house in order.