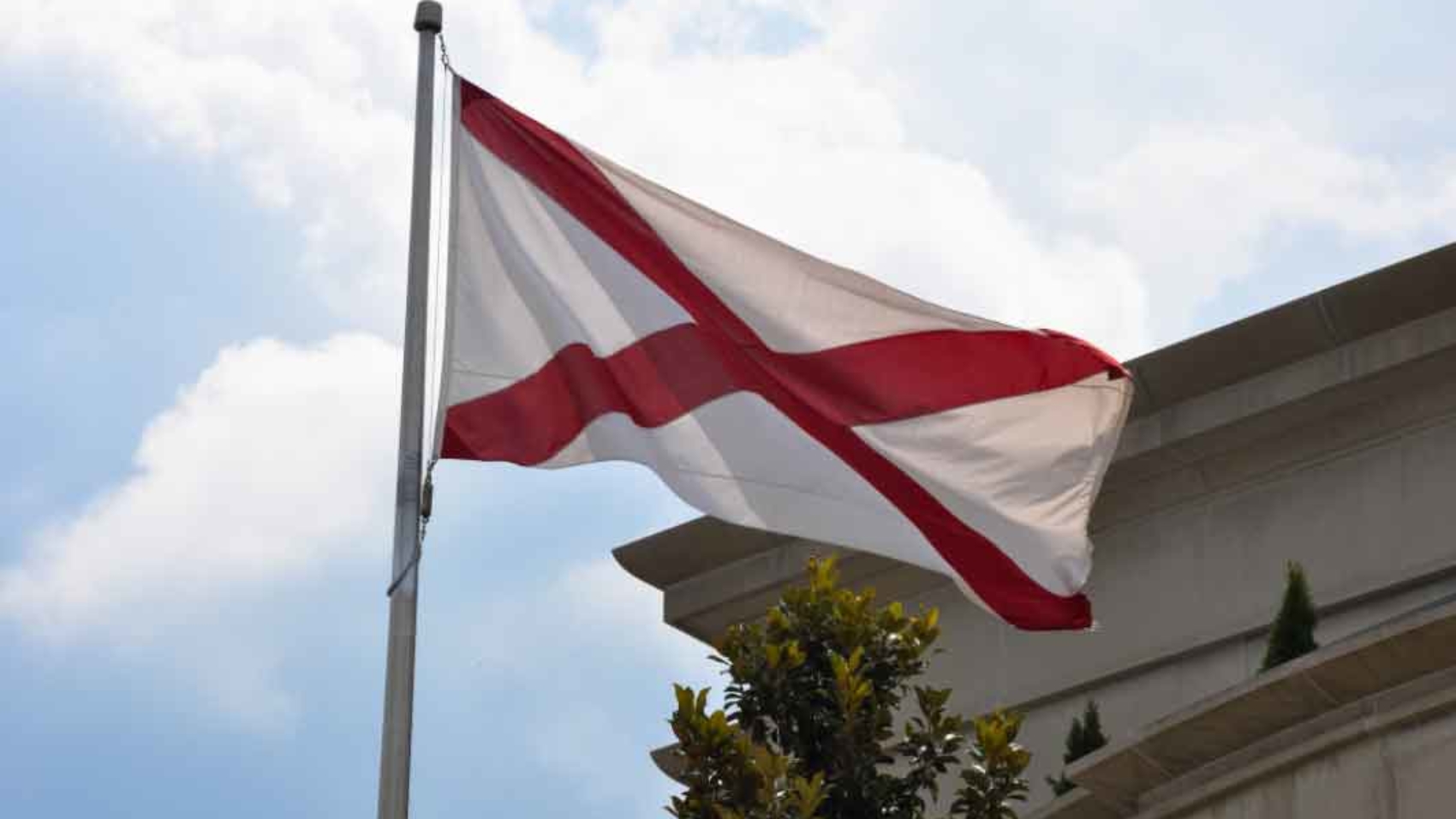 In every election voters focus on where the candidates stand on issues and that is certainly important. But have you ever seriously considered where you stand on the issues? Do your views on the issues or your preferences for candidates truly reflect your values and what you truly believe?

Rev. Billy Graham has challenged people to carefully consider their spiritual values before casting their votes. In an ad that first appeared in The Wall Street Journal, Rev. Graham is encouraging Americans to base their choices on biblical principles and urges people ”… to vote for those who protect the sanctity of life and support the biblical definition of marriage between a man and a woman.”

To no one’s surprise, Rev. Graham has been sharply criticized for placing the ad. But as he approaches his 94th birthday, Rev. Graham said he realizes this could be his last election. Rev. Graham said, “The legacy we leave behind for our children, grandchildren, and this great nation is crucial.” He ended, “… pray with me that America will remain one nation under God.”

For most voters, this election is not about social issues, it is about the economy and jobs, government debt and spending, about national energy policy, and about taxes and entitlements.

So ask yourself what you fundamentally believe about restoring the American economy and putting people back to work. Do you believe that more government spending is the key to economic recovery? If you do, vote the candidate who will try to grow the economy through government programs. But if you believe the best way to grow the economy is to unleash the full potential of the private sector by lowering taxes and simplifying our tax laws, by bringing certainty and simplification to government regulations, and by unleashing the America’s enormous energy resources, then vote for the candidate who will do just that.

Unfortunately, for many people an election is not about the economy or jobs, government spending and national debt or any of the social issues … it is about them. For many people, their vote is often determined by what will benefit them, rather than by what is right or wrong or what is best for their community or their country. Consequently, they will vote for the candidate who promises to do the most for them, to give them the most benefits.

Although Rev. Graham’s ad focuses on abortion and same-sex marriage which are of paramount importance, there are other issues in this election that voters should consider in context to their values and principles before they vote.

Before you cast your vote, I urge you to consider all the issues and where you stand on them. And as Rev. Graham implored, let your values and principles guide your decision on Election Day.