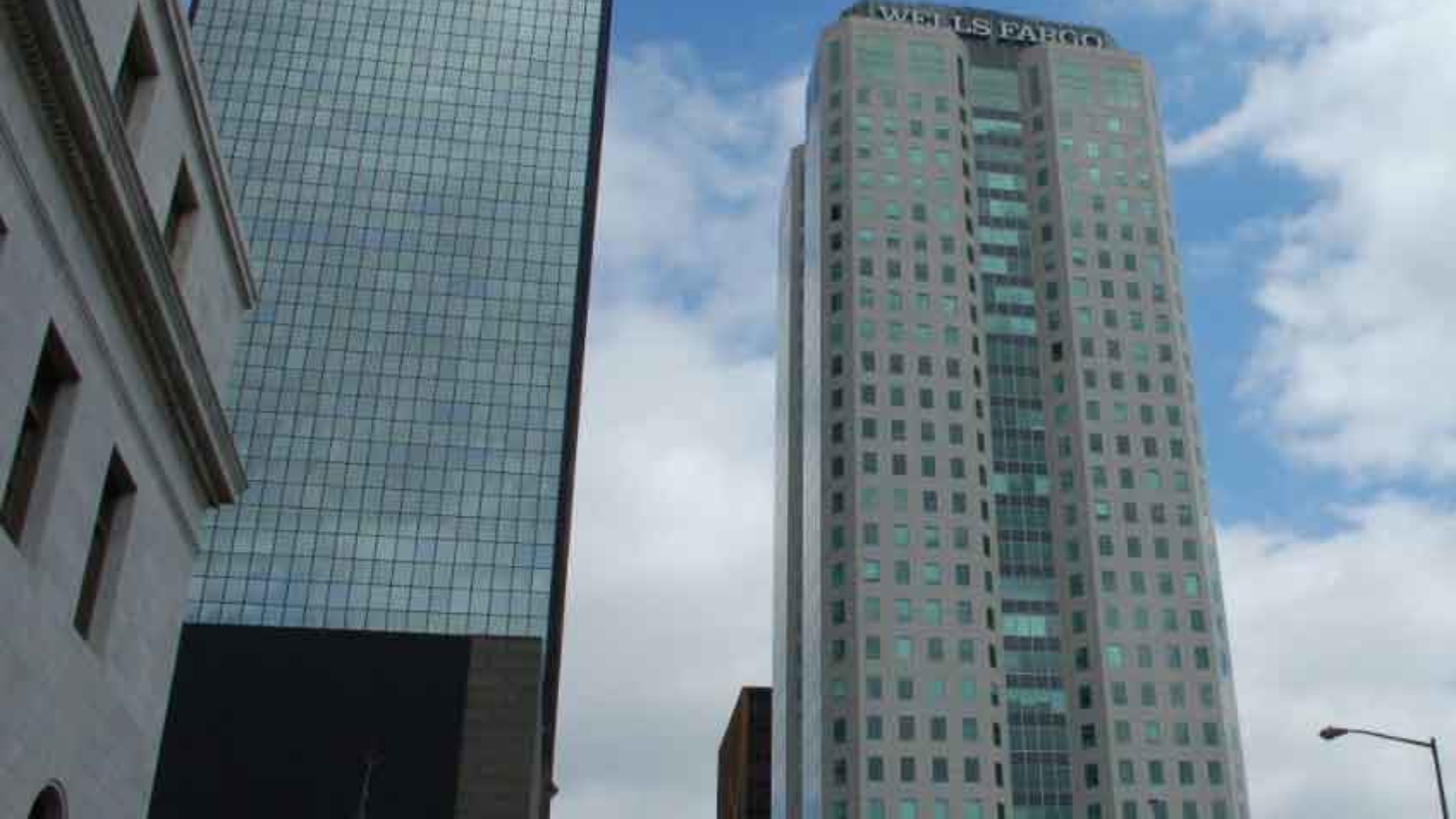 On November 19th, U.S. District Judge Joe Heaton ruled that Hobby Lobby, the arts and crafts chain, and other for-profit companies must pay for the coverage of contraceptives such as birth control, the “morning-after pill” and the “week-after pill,” regardless of the religious convictions of the owners. In his ruling denying an injunction on certain provisions of The Patient Protection and Affordable Care Act (PPACA), Judge Heaton said “…the court has not found [that]… for-profit companies such as Hobby Lobby and Mardel have a constitutional right to the free exercise of religion.”

Hobby Lobby and Mardel, owned by the same family, have a clear conservative Christian influence. There are 18 Hobby Lobby stores in Alabama, and every one of them closes on Sundays, plays praise and worship music, and displays Bible verses and other references that uphold their core beliefs. Mardel Christian and Education sports a Bible verse at the top of their website, sells Bibles, religious literature and Vacation Bible School materials. Unlike some religious organizations, Hobby Lobby has no qualms about paying for some forms of birth control, but takes issue with the morning-after pill and abortifacients. Founder and CEO David Green said of his company, “We seek to honor God by operating the company in a manner consistent with biblical principles.”

There is no question of the religious basis of these two companies; yet, because they are for-profit entities, they are being denied their First Amendment right to the free exercise of religion. Not-for-profit organizations with religious convictions, such as Catholic churches and parochial schools, have already received waivers allowing them to exercise their religious principles. Essentially, Judge Heaton told business owners across America that their religious beliefs are not protected under the First Amendment because of the tax status of their organizations.

The Supreme Court’s Citizens United ruling found that business owners’ expenditures toward political ends, such as funding political action committees or running advertisements against candidates, are expressions of free speech. Why is this same reasoning not carried to other sections of the First Amendment? Why can business owners display their preferences and honor their convictions when it comes to their political convictions, but not religious ones?

The first section of the First Amendment to the U.S. Constitution says, “Congress shall make no law respecting an establishment of religion, or prohibiting the free exercise thereof.” The First Amendment was specifically designed to prevent laws that prohibit the free exercise of religion. Period. Is not the enforcement of a law that is directly in conflict with the exercise of a religion directly contrary to this most important of rights? There are at least 1722 organizations that have already received waivers from other portions of the Affordable Care Act. Any company that does not wish to comply with a provision it finds morally and religiously objectionable should be granted the same respect, regardless of the tax status.