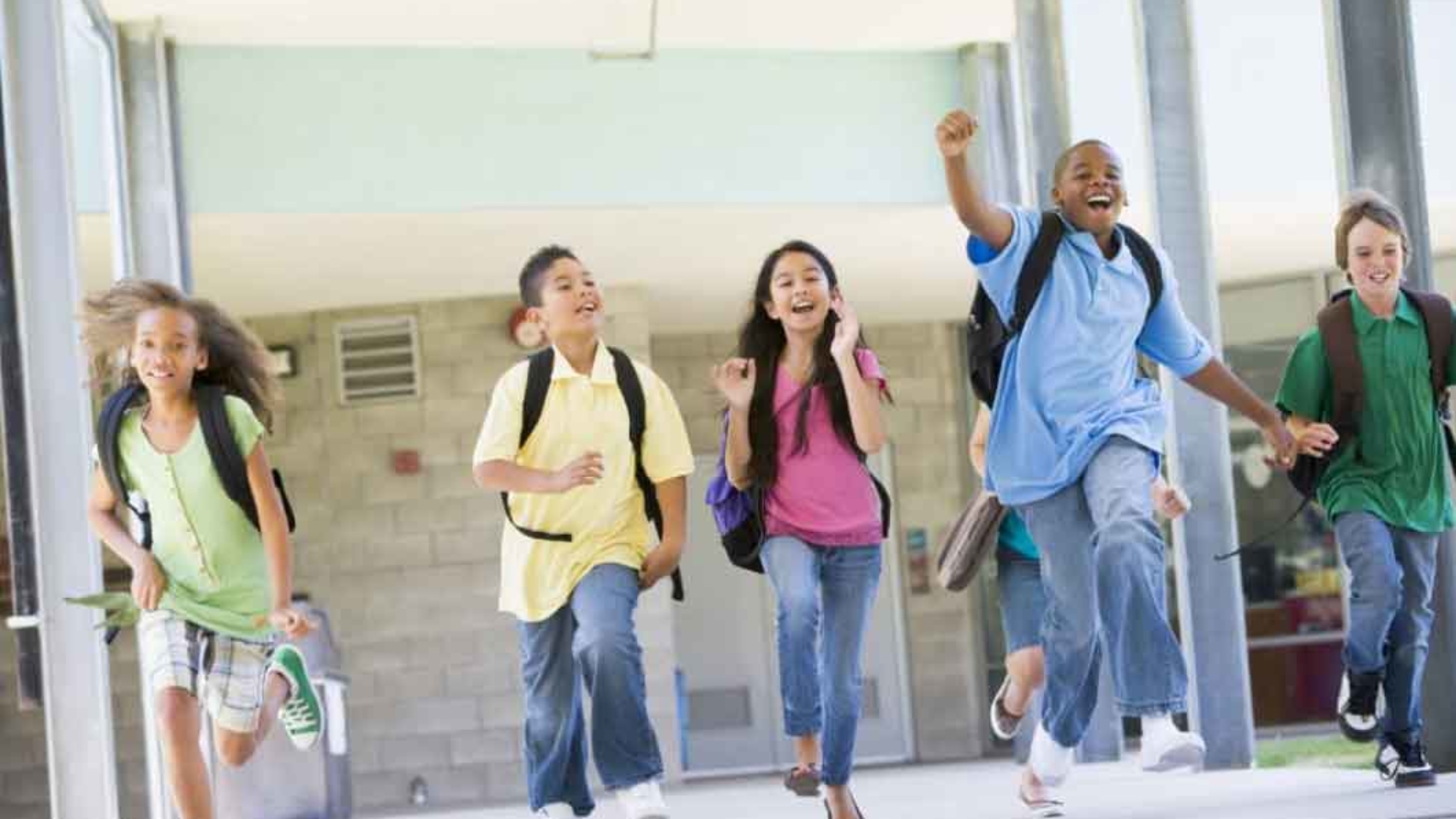 At a critical juncture in the Cold War President Ronald Reagan shocked the world with a call to Mikhail Gorbechev to “tear down this wall!” Members of Reagan’s own cabinet cringed and asked him to backpedal from such a strong stand. But his stand did not waiver and the winds of change swept across Eastern Europe and brought new life to many who had previously felt bound to their limited situations. I say that to segue to the Education Accountability Act that was passed this past week. I voted for it, I believe in it, and I stand by it…..because I believe it was the right thing to do for children in Alabama. And one day I believe that I will hear the story of some young man or woman who has achieved success in their life as a result of being allowed to simply choose which school to attend.

There has been a great deal of fear and disinformation put out about this Act and I want to set the record straight. But before doing so I encourage you to read the bill personally and decide for yourself if what I am relating is accurate. My District is covered by many fine educators who are the most qualified and competent in their field. And those great teachers have nothing to fear in this Act. First off this Act does three things:

1. The Act allows for a local school system to create a plan to flex out of certain policies or regulations that are normally fixed. The plan must be given a local public hearing, be submitted with timelines and milestones, and then be approved by the State Board of Education. Salaries must remain at the level called for in the State Schedule and it does not allow tenure to be affected unless the individual employee voluntarily agrees to it after being offered a normal tenure track. The Act also specifically forbids the creation of a Charter School. The level of checks and balances are exhaustive and flex will not be carte blanche in any respect.

2. The Act also allows a tax credit for the family of any student who is currently assigned to a failing school to transfer to a non-failing school. A failing school (of which only one exists in my entire Senate District) is one that meets certain criteria and falls within the bottom 10% of the State in rankings. This is NOT a voucher, but rather a very limited tax credit that only comes after the fact and after the family has applied for it and submitted the necessary forms. The credit may be applied to the expenses of moving a child to a non-failing public or private school. If the family chooses a private school they will still have to pay tuition up front, and any private school must conform to a comprehensive list of qualifying criteria which many of them do not currently meet.

I know that the AEA has demagogued this Act in the most extreme manner. Dr. Mabrey has called it “tyranny and deceit” and the “rape of education”. Nothing could be further from the truth and I reject such rhetoric outright. The opponents have also misrepresented this Act as having been passed in secret and without transparency. In actual fact the Act was passed by a straight up or down vote after several hours of debate in both the House and Senate. It met the standards required for passage and I believe the real issue for opponents is one of power and control. For the first time in Statehouse memory the AEA did not “pre-approve” legislation and they fear that loss of control over a legislature that had always catered to them in the past. It is time that children and parents had an equal voice in the education process.

Sixteen states have already preceded Alabama in some form of school choice legislation. I believe that the merit of such action is already proving itself out across the United States. Truthfully, only time will tell the real value of this Act. But as I told a concerned professional educator earlier today, if I had chosen to ignore children who need to be given an option to better their lot in life, to reach for a solution to their educational needs, I would have been wrong. Children deserve the best that we can give them, and if it is not in their current school then lets get them to a school where they can find their future and a hope.