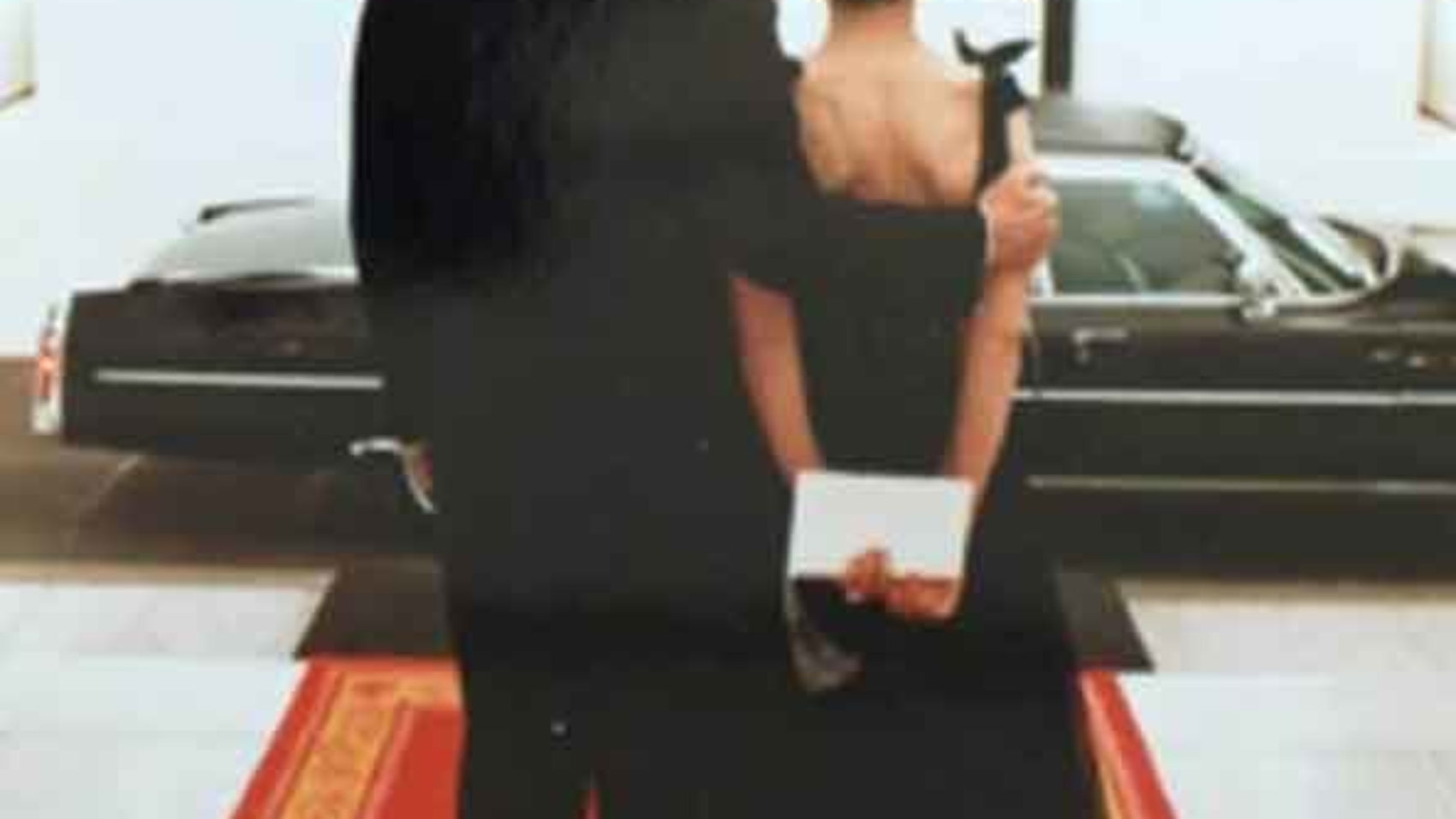 “All beginnings are hopeful.”

That’s what the principal of Somerville College, Oxford said to the students who arrived there in 1944. That statement made a lasting impression on Margaret Roberts, who would become Great Britain’s only female prime minister and rank among Britain’s greatest leaders.

Margaret Thatcher was a major historical figure at a unique time in world history. It was unique because three major world leaders were on the world stage at the same time. Pope John Paul II, President Ronald Reagan and Lady Thatcher shared a common vision for defeating communism and bringing freedom to all of Europe. Interestingly, all three came from relatively humble upbringings. Thatcher was the daughter of a grocer…and all three were guided by a strong faith that informed and supported their view of the world.

From World War II until the destruction of the Berlin Wall in 1989, world politics were defined by the contest between the West and the Soviet Union. Prior to the election of Reagan and Thatcher, the policy of the United States and its Western allies toward the Soviets was a policy of containment. Reagan and Thatcher changed that to a policy of engagement that ultimately led to freedom for millions of Europeans living under the “iron fist” rule of the Communists.

Reagan and Thatcher shared the same view of what the Cold War was really about and together they were determined to win it. The respect and warm friendship between them was very evident. In fact, President Reagan referred to her as “the other woman in my life.”

Like President Reagan, Lady Thatcher believed in free enterprise, private property and the rule of law as the basis for human flourishing. People must be secure in what they own, free to pursue their own interests and protected by laws that are neither arbitrary nor unequally applied.

Ten years after the fall of the Berlin Wall, in a speech in Prague, Lady Thatcher articulated precisely what she and President Reagan were fighting for: “Belief in the unique dignity of the human person, in the need for the state to serve and not to dominate, in the right to ownership of property and so independence – these things were what the West upheld, and what we fought for in the long twilight struggle that we call the Cold War.”

Thatcher later wrote that in that speech she wanted to remind the politicians present at that conference in Prague “…that the Cold War was a war for freedom, truth and justice.”

The partnership in this effort between Britain and the United States was possible because Lady Thatcher understood Reagan and she understood what America represents. In a lecture she gave at University of London she said, “The modern world began in earnest on July 4th 1776.”

She said that the moment the colonists put pen to parchment and pledged their lives, their fortunes and their sacred honor to the idea that “…all men are created equal, that they are endowed by their Creator with certain unalienable rights…and that to secure these rights governments are instituted among men deriving their just powers from the consent of the governed,” patriotism ceased to be simple loyalty to the homeland. It became “…a dedication to principles held to be both universal and permanent.”

There is little hope for democracy if the hearts of men and women in democratic societies cannot be touched by a call to something greater than themselves.

Lady Thatcher understood that national character matters and she did not divorce morality from faith.

Speaking to the General Assembly of the Church of Scotland, Lady Thatcher said the Judaic-Christian tradition is important not just because she believed that it is true, but because it provides the moral impulse that is necessary for the well-being of the nation. She said, “There is little hope for democracy if the hearts of men and women in democratic societies cannot be touched by a call to something greater than themselves.”

Later, in a speech at Hillsdale College in April 2001, she said, “History has taught us that freedom cannot long survive unless it is based on moral foundations.”

Margaret Thatcher took office when it appeared that Great Britain was virtually on the ash heap of history. Through her leadership and her iron-willed determination, she brought her nation back from the brink. At the time of her election, it appeared to be an impossible task. But she accepted the challenge and saved her nation.

At this point in America’s history when so many conservatives are discouraged by course we are on, Lady Thatcher’s success in turning her nation around should inspire hope and encourage us to not give up because, with the right leadership, regardless of race or gender, there are no obstacles or challenges that cannot be overcome. Margaret Thatcher was that kind of leader. God rest her soul.

Note: This column is a copyrighted feature distributed free of charge by the Alabama Policy Institute. Permission to reprint in whole or in part is hereby granted, provided that the author and API are properly cited. For information or comments, contact Gary Palmer, 205.870.9900, or email [email protected]