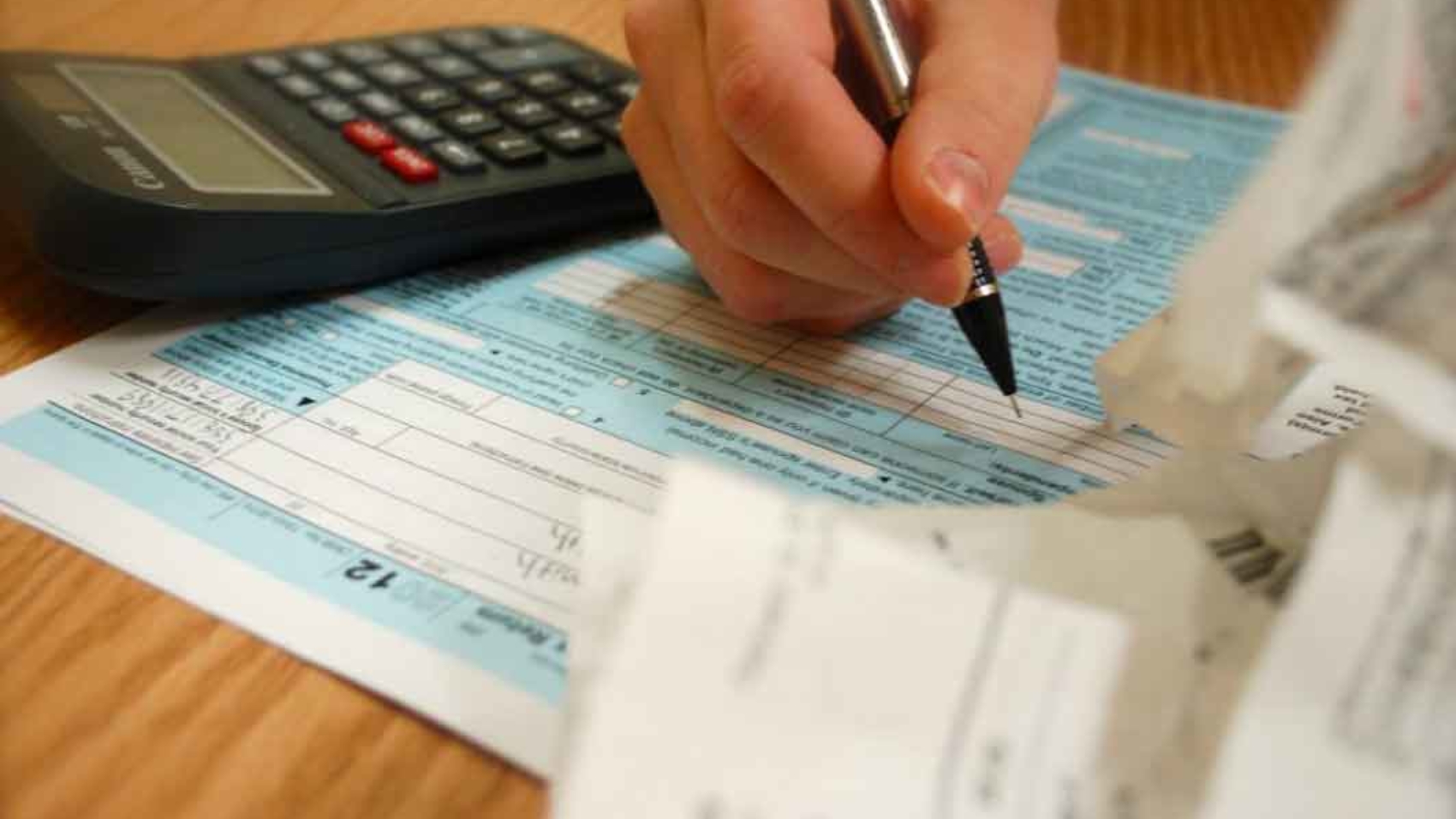 April 18th was Tax Freedom Day for 2013.  On average, all income earned prior to April 18th went to pay federal, state and local taxes. This means that Americans were solely working for the government for the first 4.5 months of this year.

In 2011 alone, 145,579,530 federal individual tax returns were filed. The U.S. Treasury estimates business and individual taxpayers together spent 6.1 billion hours, that’s 696,347 years’ worth of work, complying with tax law in 2011 alone. In light of the fact the tax code is 73,608 pages long, that time frame makes sense. Of course, the word “comply” is used very loosely here.  Few know exactly what blanks to fill in with what information and what amounts to add and subtract.  The enormity and complexity of the tax code is overwhelming. Many recognize the pitfalls of the current system and offer feasible alternatives, yet the only changes seem to be even more additions to the tax code.

Flatly, the current tax structure is designed to quell discontent. Hype, headaches, and hatred arise during tax season, but are subdued soon thereafter as filers receive refunds and continue on with their lives. Tax refunds, or even small balances due, give the false impression the IRS is actually extracting a minimal amount from taxpayers’ incomes. In 2011, 84% of filers received refunds. Issuing small refunds to a large portion of taxpayers seems to easily overcome objections to paying $1.3 trillion dollars in income taxes.

Flip the scenario. Consider what would happen if the IRS required each filer to pay an average lump-sum of $9,000 every April, instead of the federal government withholding income tax each pay period. The uproar would be deafening when the IRS initiated collection lawsuits against citizens who did not set enough aside enough to pay the government.  For those who complied, the visual of sending such a large check to the government might make them think twice about the government’s role in their lives.

Unfortunately, our current tax code is designed to engage in social and economic planning as much as it is to generate revenue to fund the legitimate functions of government.

But under the current system, tax payers are quieted through petty refunds. And in their silence, special interest groups speak up.  The carve outs and special treatments range from $10,000 deduction for Eskimo whaling captains to $15 million for production of movies and television episodes in the United States. Even in Alabama’s 2013 legislative session more than 70 bills have been introduced offering tax exemptions to certain groups. Essentially, these laws create a relative increase in the tax burden on everyone who does not receive special tax benefits.

We must expect those representing us to represent all of our interests and not use the tax code to pick economic winners and losers. Unfortunately, our current tax code is designed to engage in social and economic planning as much as it is to generate revenue to fund the legitimate functions of government. Those additional functions create the confusion the average taxpayer faces and skew the marketplace in favor of some groups, usually political cronies, at the expense of those who do not have the resources to directly lobby elected officials, usually the common taxpayer.

Those of us breathing a sigh of relief after filing our taxes for 2012 should realize that the complicated and confusing drain on our paychecks for 2013 had already been underway for more than three months of the new year.  Taxpayers must understand the individual cost of our government and, in response, demand a more efficient return on that investment.

Andrew Kinnaird is a policy analyst for the Alabama Policy Institute, an independent, non-profit research and education organization dedicated to the preservation of free markets, limited government and strong families.  If you would like to speak with the author, please call (205) 870-9900; Andrew can also be reached by e-mail: [email protected].

Note: This column is a copyrighted feature distributed free of charge by the Alabama Policy Institute (API). Permission to reprint in whole or in part is hereby granted, provided the authors and API are properly cited.