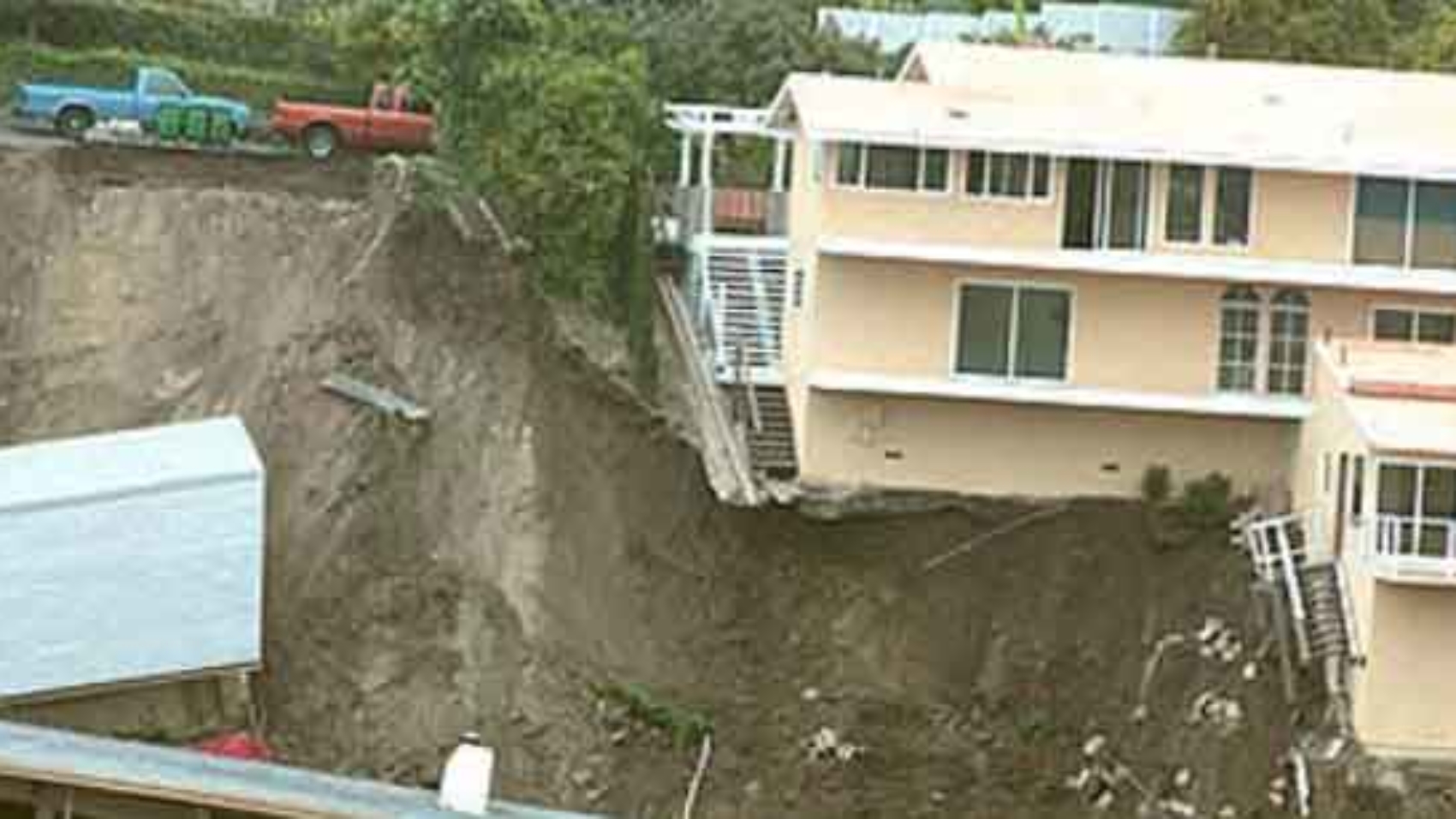 Only a few feet below the grass of my yard is a massive slope of rock, a common feature of houses built in the hills of greater Birmingham.  Growing up on the eastern side of town, the foundation of the home I shared with my parents and brothers was literally cemented to an immovable mountain of iron ore.

Nowadays, my own family and I live near a main road that abuts a bluff.  Over the years, several adventurous builders have built homes on the steep side with foundations of metal frames that allow their houses to hang over the edge, sacrificing the security of bedrock for a nice view.

Restraint, self-control, and a moral compass bigger than oneself may sound old-fashioned, but they are necessary components for ordinary Americans and especially their leaders to keep the nation of our forefathers on solid ground.

The same could be said of our nation.  What makes America in 2013 different from the time of its founding is that we have traded the security and peace that comes from the presence of God-fearing leaders for the brief emotional enjoyment of a good view.  The 19th century French political thinker and historian, Alexis de Tocqueville famously described America as “The Great Experiment,” but what separates our nation from others is not our willingness to embark on social experiments ginned up in the minds of intellectuals and politicians.  In his book, Democracy in America, de Tocqueville noted that while the imaginations of Americans were restrained by the Christian ideals of morality and equality, “the political world [was] abandoned to the debates and the experiments of men.”  Rather, the underlying principle of a belief in God and the doctrines of Christianity define us in ways that, as de Tocqueville noted, are “not confined to the manners, but extend to the intelligence of the people.”  These have acted as our bedrock for almost as long as America has existed.

An example of one of these pleasant-sounding, yet morally bankrupt, ideas is the runaway expansion of the welfare state, where idle adults are encouraged to subsist on the taxes paid by the working class.  No one—especially Christians—should turn a blind eye to poverty, but the attempt to lift people out of lives of want through faceless government programs without meaningful accountability is a perilous proposition. The foundation upon which our nation was established was not designed to support this kind of social experiment.  When a house is built so half of it is supported only by air, it is simply a matter of time before it collapses.

Restraint, self-control, and a moral compass bigger than oneself may sound old-fashioned, but they are necessary components for ordinary Americans and especially their leaders to keep the nation of our forefathers on solid ground.

Dr. John Hill is Senior Policy Analyst at the Alabama Policy Institute.  His areas of interest include family structure, education outcomes, gambling effects, and environmentalism.  He is also the founder of American Indicators, Inc., a statistical consulting service.