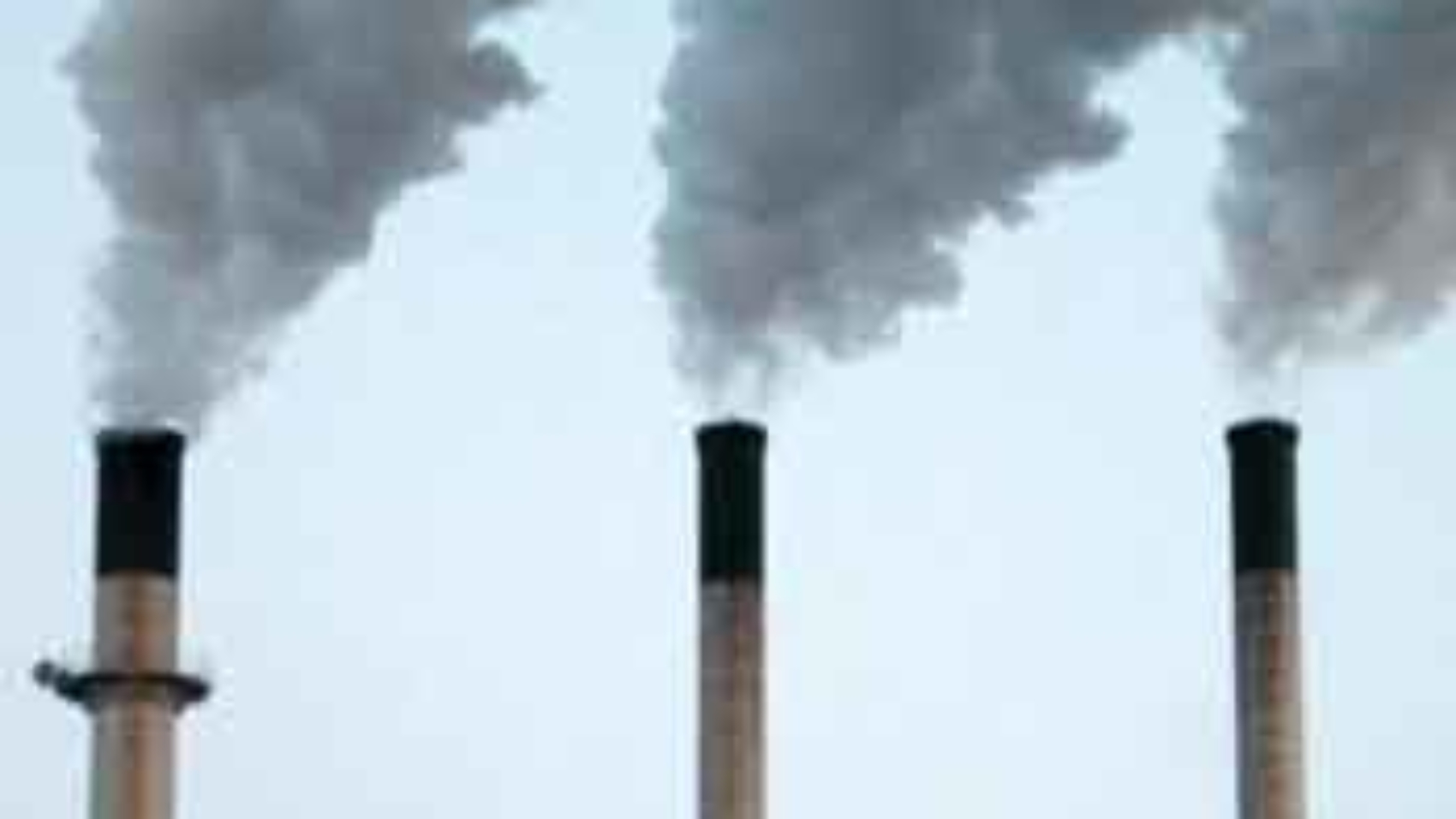 For the first time in my memory, the PSC was brought into a debate that is really outside their scope of responsibilities. Other than setting rates, they have no regulatory authority.

Under the guise of pressing for lower rates for lower-income household customers, these environmental groups are actually attempting to make the case for replacing Alabama Power’s coal-fired generating plants with renewable energy facilities. The impression they were trying to create is that the coal-fired plants, especially the older ones, are releasing dangerous levels of pollutants into Alabama’s air. In fact, number one on the Southern Environmental Law Center’s list of objectives is “Place stringent limits on nitrogen oxides and sulfur dioxide at Alabama Power’s Gorgas, Gaston, and Miller power plants, and make sure that the company follows through on installing and operating control devices to maximize emissions reductions throughout the year.”

However, an examination of the federal government’s most recent reports on air quality shows a dramatic reduction in the emissions of nitrogen oxides and sulfur dioxide. According to the EPA, there have been no violations by Alabama cities of the EPA standard for nitrogen dioxide (NO 2) since 1980. That’s more than 30 years with no violations.

In regard to sulfur dioxide (SO 2), the EPA uses two different measurements: 99th percentile score in a one-hour period and the 2nd highest maximum in a 24-hour period. The baseline 99th percentile in one hour for SO 2 is 75 parts per billion (ppb).  Birmingham hasn’t violated this standard since 2003 and no city in Alabama has violated this standard since 2005.

The baseline for 2nd highest maximum in a 24-hour period is 140 ppb.  The only city to violate this standard has been Scottsboro, and that was in 1980.

It seems foolhardy for us allow outside environmental groups to undermine and harm our economy under the guise of protecting Alabama Power customers from excessive rates.

If environmental groups are successful in their effort to shut down coal-fired plants, it will have a devastating impact on the Alabama economy and in turn, on households.

During the debate over cap-and-trade, the Heritage Foundation published a study showing the economic impact on a state-by-state basis. If cap-and-trade had passed in Congress, new regulations would have reduced Alabama’s Gross State Product (GSP) by almost $2 billion in the first year alone. In addition, the personal income would have decreased by $2.7 billion and almost 24,000 jobs would have been lost in the first year.

A study by the Tax Foundation showed that passage of federal cap-and-trade legislation would have had a particularly heavy impact on low-income households. Households earning between $30,000 – $39,999 would have seen their energy cost increase by almost $960 per year and $845 more per year for those earning $20,000 – $29,999 making cap-and-trade type regulations extremely burdensome and regressive on low-income households.

Alabama has become one of the most attractive places in the world to locate a business as evidenced by our success in landing major manufacturing companies in automotive, aerospace, steel, and now, aircraft.

One of the major factors in our success has been our low energy costs. Given the economic progress that we have made and considering the tremendous improvements in air and water quality, it seems foolhardy for us allow outside environmental groups to undermine and harm our economy under the guise of protecting Alabama Power customers from excessive rates.

Their true agenda is to eliminate all coal-fired and nuclear power generation and to force the power generation companies in Alabama to convert to renewable energy sources. But doing so will come at a high price for our economy and for all consumers, particularly lower income families.

Gary Palmer is president of the Alabama Policy Institute, a non-partisan, non-profit research and education organization dedicated to the preservation of free markets, limited government and strong families, which are indispensable to a prosperous society.  For information or comments, contact Gary Palmer, 205.870.9900 or at garyp@alabamapolicy.org.