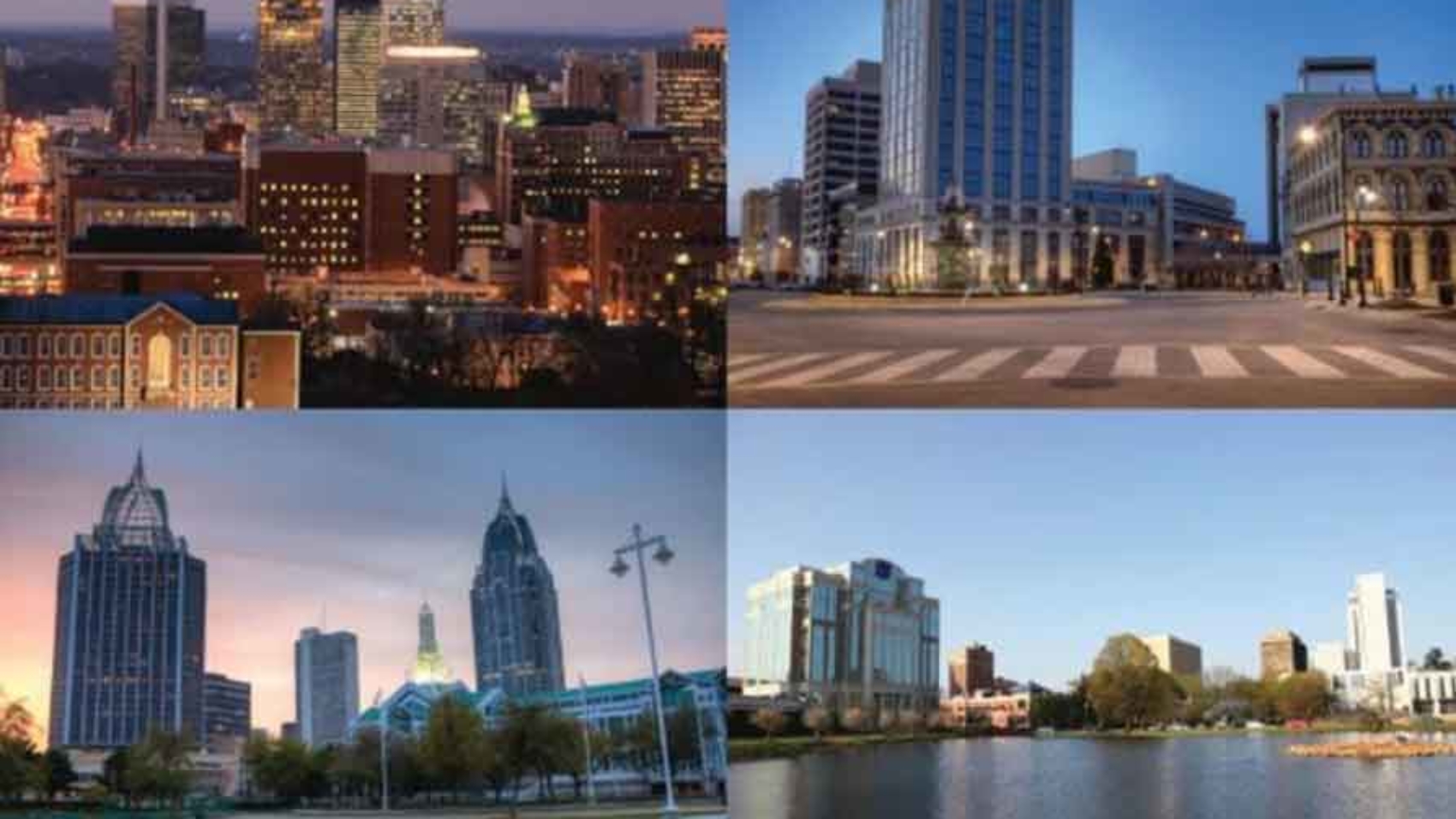 Since the beginning of the Great Recession, cities across the United States have struggled to keep their municipal budgets in the black, balancing rising costs for healthcare, energy and pensions while facing reductions in revenues. Some of Alabama’s municipalities are healthy enough to quickly rebound once the need for fiscal belt tightening ends. For others, the economic woes of the past five years are part of a never-ending string of financial crises.  It is often hard for the average person to tell whether their hometown is trying to right-size itself in a sluggish economy or if its economic woes are symptomatic of more serious problems.

City residents seldom have a clear perspective on actual city government operations even though they may have a general sense that something is amiss.  In fact, few consider the tax input and the service output; or how their city’s government compares to other cities of similar size

The Alabama Policy Institute’s latest ground-breaking study, Follow the Money: Comparing the Governments of Alabama’s Four Largest Cities, uses financial data available from the Comprehensive Annual Financial Report (CAFR) for Birmingham, Montgomery, Mobile, and Huntsville in a comparison of each city to nine other cities of similar size in the southeastern United States.

To see how each city has fared over time, API examined population and economic data for both 2000 and 2010. The financial data for these comparisons were taken from each city’s CAFRs, which provide information on each city’s financial operations using approved accounting standards such as the Governmental Accounting Standards Board (GASB).

The fiscal composition of Alabama’s four largest cities is as diverse as the geographic areas in which they are situated.

Of the four major cities in Alabama, Birmingham had the most room for improvement. The amount spent by Birmingham in 2010 on all of its government operations ($508.9 million, or $2,398 per resident) was over $131 million more than the average of its nine peers ($378 million, or $1,412 per resident). In order for Birmingham to prosper, the city residents must rein in their government, bring spending in line with similar cities, and consider measures to create an environment friendlier to job creators which will, in turn, both increase average incomes and generate needed revenues.

Huntsville’s financial condition is unenviable as well.  In 2010, the amount spent by the city on all of its government operations ($323 million, or about $1,794 per resident) was almost $90 million higher than the average of its nine peers ($235 million, or $1,411 per resident).  Expenditures for government services—public works in particular—grew by almost 53%, much higher than the nine-city average of 40%.  Careful management is necessary. Otherwise, Huntsville’s attractiveness as a city of innovation and technology could be marred by disproportionately high spending.

Mobile’s financial condition is slightly better than average.  In 2010, the amount spent by the city on all of its government operations ($255 million, or $1,308 per resident) was about $40 million less than the average of its nine peers ($294 million, or $1,405 per resident). Because the city has a capacious bay and is only a few miles from the Gulf Coast, Mobile is a viable magnet for trade and tourism.  If city leaders can develop plans to attract and keep new businesses and reverse the declining population trend, the rising cost of government could improve to give Mobile an even better ranking among its sister cities in the Southeast.

Montgomery’s financial condition is about average.  In 2010, the amount spent by the city on all of its government operations ($267 million, or about $1,298 per resident) was lower than the average of its nine peers ($303 million, or $1,405 per resident).  Moreover, unless Birmingham manages to reverse its population loss, it will fall in size to second place by 2020, making Montgomery both the largest city in Alabama and, if current trends continue, one of the better managed cities in the Southeast.

The fiscal composition of Alabama’s four largest cities is as diverse as the geographic areas in which they are situated. While most cities are keeping their expenses in line with cities of similar size in the Southeast, one or two are collecting and spending disproportionately more. In those cities with a spending problem, the solution cannot be raise taxes even higher. Cuts must be made.

The entire report is available free of charge here:  Follow the Money: Comparing the Governments of Alabama’s Four Largest Cities or at www.alabamapolicy.org under the Research tab.