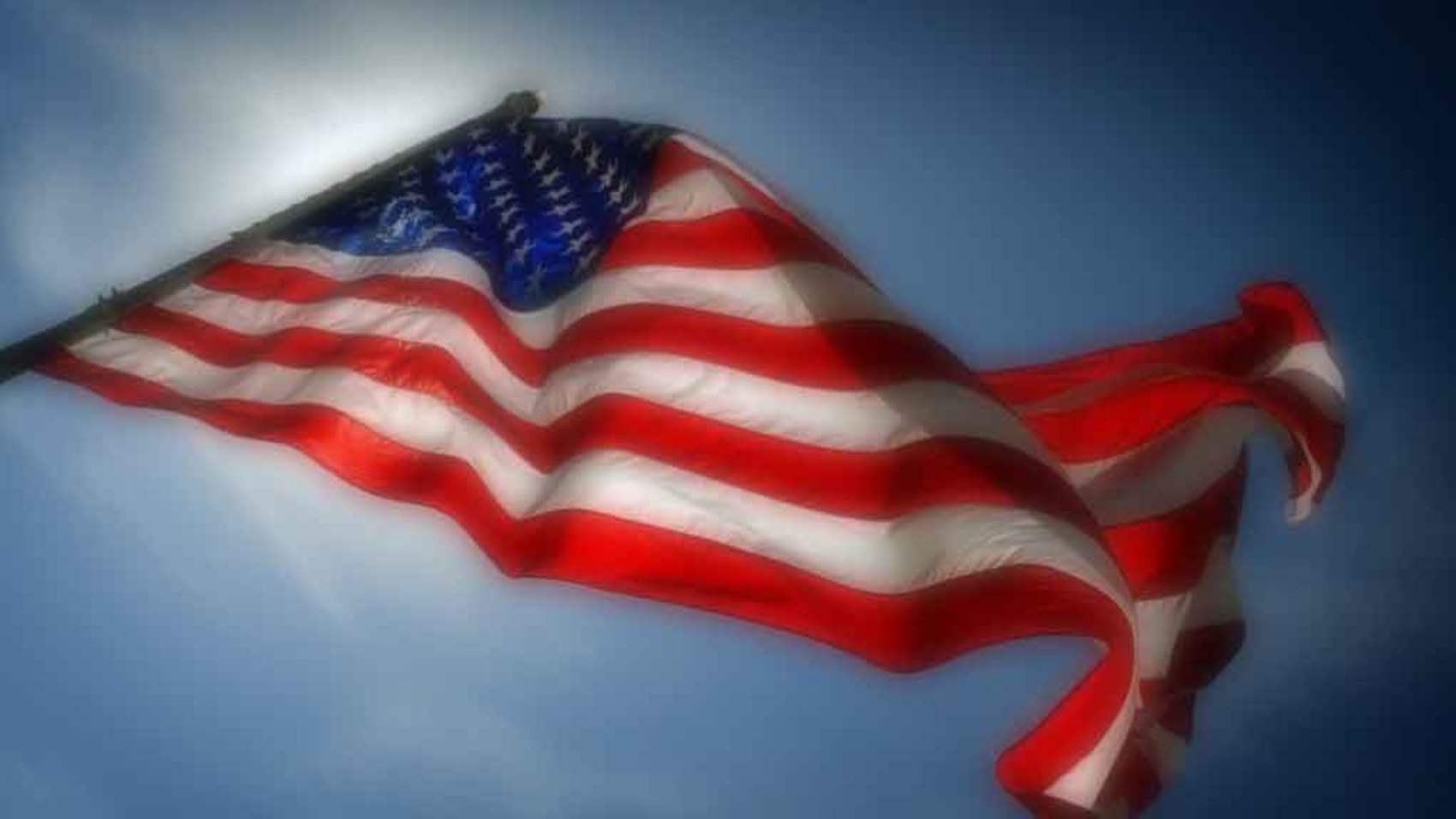 Considering the abuses of government power that have dominated the news in recent weeks, it is almost fitting to have these seminal events in our nation’s history front and center together. But we should reflect, perhaps not so much on the actual Battle of Gettysburg but on the reflection of the battle as expressed by President Lincoln in his Gettysburg Address. Lincoln forever connected the sacrifices of those who “… paid the last full measure of devotion” to defend freedom on that battlefield to our forefathers who put their lives on the line and “… brought forth on this continent a new nation: conceived in liberty, and dedicated to the proposition that all men are created equal.”

Of course, Lincoln was referring to the second sentence of the Declaration of Independence which says “We hold these truths to be self-evident, that all men are created equal, that they are endowed by their Creator with certain unalienable Rights, that among these are Life, Liberty and the pursuit of Happiness.”

In declaring to the British government and to the world, “… these United Colonies are, and of Right ought to be Free and Independent States,” our founding fathers put at risk everything they had … their lives, their fortunes, and their sacred honor. They did so for the chance to give birth to a nation unlike any the world had ever seen, a government that wielded power only by the consent of its citizens.

With the scandals of the National Security Agency spying on American citizens; the cover-up of the decision to let an American ambassador and three other Americans die in Benghazi; the IRS targeting politically disfavored groups; government by executive order; unrestrained activism at every level of the federal courts; and the Gang of 8 legislation to grant amnesty to millions of illegal immigrants with only a disingenuous commitment to secure our borders, we might wonder what our Founding Fathers or Lincoln would have to say about the American government today?

The purpose of government is to secure our rights, not grant them as an act of legislative, judicial or executive benevolence extended to the common people from the elites in their government.

It might go something like this: The purpose of government is to secure our rights, not grant them as an act of legislative, judicial or executive benevolence extended to the common people from the elites in their government. The only legitimate power wielded by the American government is the just power derived from the consent of people.

If they were alive today they would probably remind us … “That whenever any Form of Government becomes destructive of these ends, it is the Right of the People to alter or to abolish it, and to institute new Government, laying its foundation on such principles and organizing its powers in such form, as to them shall seem most likely to affect their Safety and Happiness.”

The ability of the Founders to change their government was limited to rebellion. In the aftermath, with a desire to avoid such a dangerous and destructive undertaking, they designed for us a representative democracy defined by our Constitution and gave every succeeding generation the ability to change our government through the peaceful exercise of political involvement. The fact that millions of our fellow Americans have failed to participate either as candidates or voters has brought us to the current state of crisis in which the federal government is not only violating our rights with its spying, harassing and intimidation, but they are also spending us into national ruin.

How sad … not only for this generation, but for generations to come, that we are failing to keep faith with all those who paid for our freedom with their blood.

On this 237th anniversary of our Declaration of Independence and the 150th anniversary of the definitive Battle of Gettysburg, let us consider carefully the great gift of liberty paid for with the lives of so many fellow Americans. In this present crisis, facing so many threats to our liberty, it is up to us to ensure that all who gave their lives did not “die in vain – that this nation, under God, shall have a new birth of freedom – and that government of the people, by the people, for the people, shall not perish from the earth.”

At Gettysburg, Lincoln reminded us that every generation of Americans has an obligation, a solemn duty to be, as he said, “… dedicated to the unfinished work” which those who fought there had so nobly advanced. Because America is always an unfinished work that every generation will either advance or diminish, we are as obligated today as those were who fought and died 150 years ago.

Gary Palmer is president of the Alabama Policy Institute, a non-partisan, non-profit research and education organization dedicated to the preservation of free markets, limited government and strong families, which are indispensable to a prosperous society.  For information or comments, contact Gary Palmer, 205.870.9900 or at [email protected].