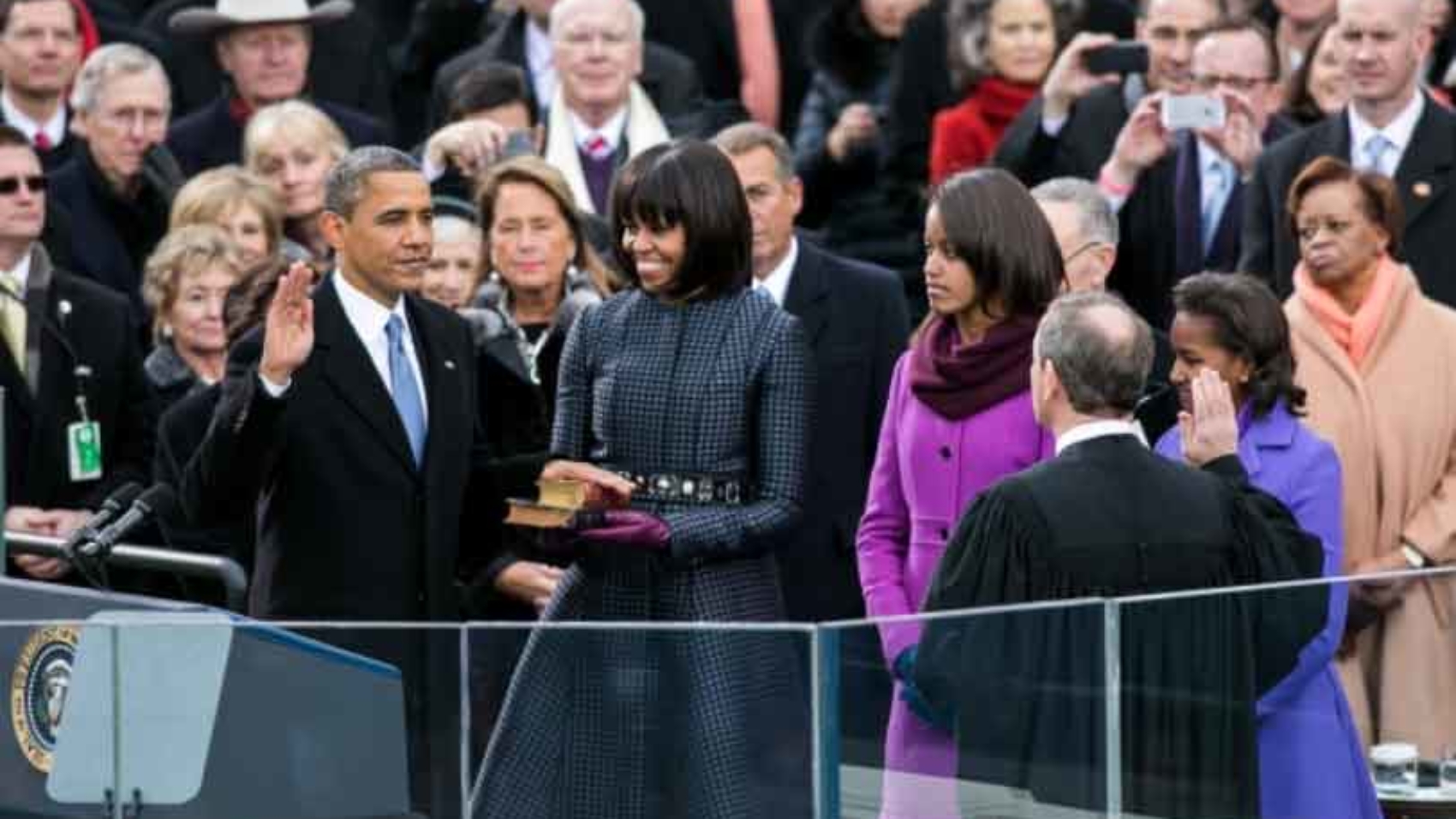 Inside the Oval Office, President Obama is playing political games with the rule of law in America. While the Supreme Court has declared itself the final arbiter of the Constitution, the Constitution itself requires each branch of our federal government to act in accordance with our nation’s highest document. However, President Obama has tried to have his constitutional cake and eat it too.

The true colors of the Obama administration can be seen through a detailed look at the history of the Supreme Court’s June ruling in United States v. Windsor. This case demonstrates the constitutional conundrum created by the policies of the Obama Administration. Here, the Supreme Court ruled in favor of Windsor by striking the Defense of Marriage Act’s (DOMA) section 3, which defined marriage as being between a man and a woman, and requiring the refund of estate tax to Windsor.

Prior to litigation, the Department of Justice clarified that they did not view DOMA as constitutional and therefore, the Solicitor General would not be defending the law in court.  To many, the President seemed to be defending the Constitution against what his administration believed to be an unconstitutional law. But in a curious twist, the Obama administration said that it would continue to enforce the law although declining to defend it.

The President took matters even further to ensure the case continued to the Supreme Court by refusing to follow the judgment of the lower courts requiring the IRS to grant Windsor her estate tax refund. By enforcing a law he believed to be unconstitutional, President Obama ensured sufficient standing for the Court to hear the case.

President Obama’s political gamesmanship may have secured a win for his base, but it creates a terrible precedent for constitutional protection.

In the majority opinion, Justice Kennedy scolded President Obama for his “… failure to defend the constitutionality of an Act of Congress based on a constitutional theory not yet established.” The Court reprimanded the President for engaging in constitutional interpretation outside of the judicial branch.  But the President’s actions were far more nuanced than the Court’s assessment.Oddly, the circumstances of the Windsor case resemble the facts in the Supreme Court’s recent decision relating to California’s Proposition 8.  There the Court held that the Ninth Circuit should not have heard the case because the case was not “…presented in an adversary context.” Clearly, the parties in the Windsor case were also not in an adversarial position because Obama and his Department of Justice actually agreed with the lower court’s decision.

President Obama’s political gamesmanship may have secured a win for his base, but it creates a terrible precedent for constitutional protection.  The President’s sworn oath to “protect and defend the Constitution” is not an optional duty based on circumstances and political agendas. When the President truly believes that a law is unconstitutional, he has a constitutional obligation to decline its enforcement as well as its defense.

America’s Constitution proscribes specific requirements for the enactment and repeal of laws.  The President’s tactical maneuvers are no substitution for those provisions. Picking and choosing which laws to enforce and defend in a manner that leaves various laws active and undefended before the courts creates an opportunity ripe for judicial activism, an ominous precedent for Presidential power, and leaves the representatives of the people in Congress with little recourse.

Marshall Yates, a second year law student at Cumberland School of Law, is serving as a law clerk for the Alabama Policy Institute. Marshall is interested in business and election law and may be contacted at 205.870.9900 or marshally@alabamapolicy.org.