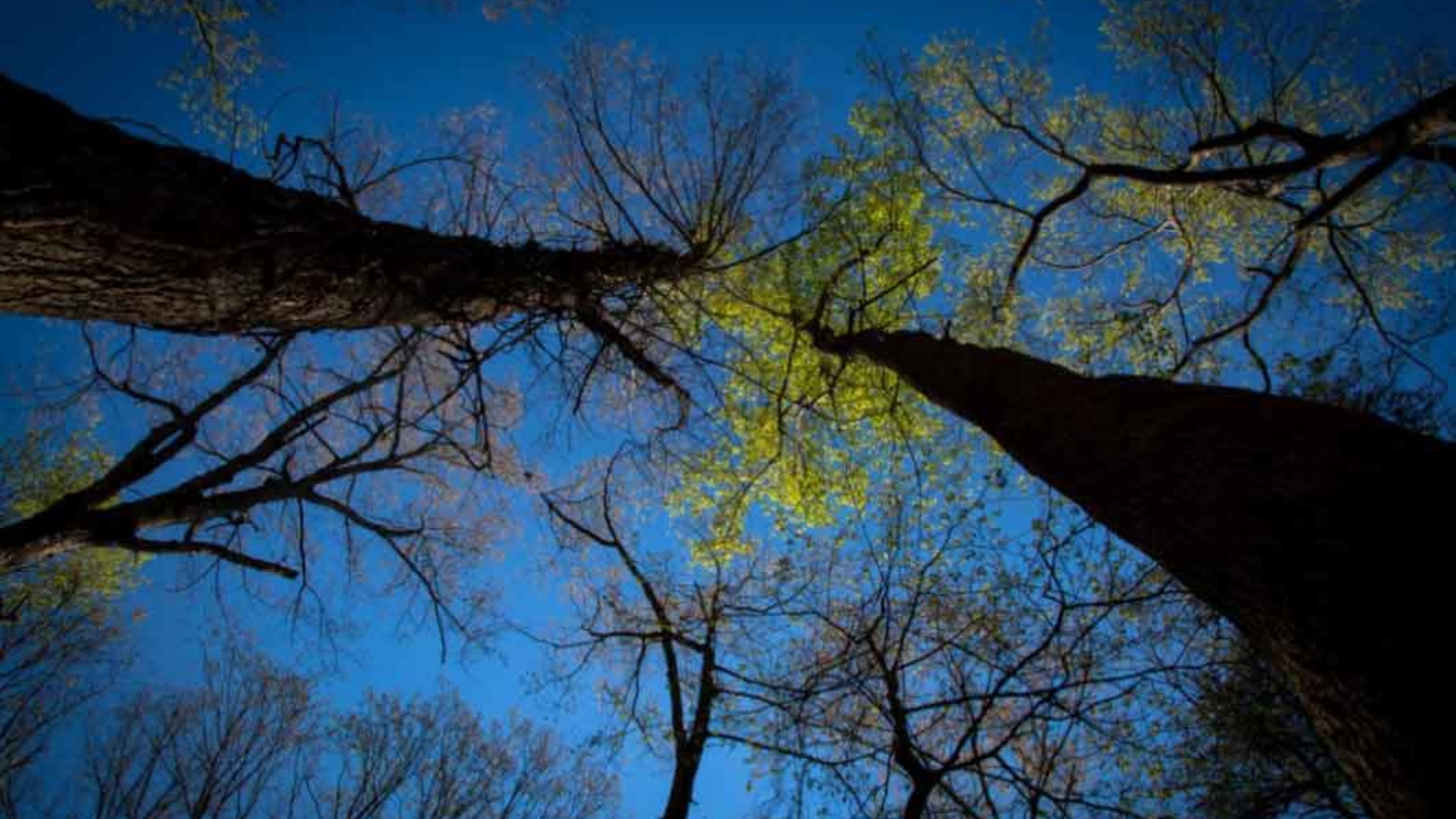 In 2002, in the early days of the war in Afghanistan, I had a great conversation with an Afghan man on the outskirts of the Coalition area of operations. He was amazed by the technology, values and freedom that I described to him in the land that I came from. I will never forget the look of wonder on his face as he said through my interpreter, “In America, you have all the possibilities”. He was right, and I do not take it for granted. But the values that have made this nation a beacon to the world are under attack right here on the home front. With each passing day it seems that a new attack on the core values of faith, family, limited government, free markets, independent thought, and constitutional liberties are evident.

But as one who studies the trends and watches political horizons I see an equally strong conservative movement that should make any political opportunist, or false conservative think twice. I am not referring to a national movement (although one certainly exists) in as much as I am referring to an Alabama conservative movement. Anecdotal evidence is everywhere. My Senate District will soon encompass portions of four counties and I’ve experienced conservative strongholds in each. I recently spoke to the Cherokee County Tea Party which has come alongside the local Republicans to become a dominant force in that county’s politics. That same group recently took over the booth at the Centre Fall Festival that had long been rented by the Cherokee Democrats, who in turn did not even field a booth. A good friend of mine is a leader in the St. Clair County Republican Party who when I asked about the Democrat presence in that area responded, “Democrats? We don’t allow those here.” Not a single Democrat holds office in St. Clair. In Dekalb County I had an opportunity last month to speak to the Northeast Alabama Young Republicans, a group of young professionals, and was pleased to learn that their membership is now past 120 and growing. I have seen the start of similar Young Republican organizations in recent months in Etowah and Cherokee Counties as well. In Etowah County the GOP has become the bedrock of politics with one of the most heavily attended annual banquets in the State, and in the last ten years has won the majority of the local elected positions with few exceptions. And one of the most exciting indications of the longevity that this conservative movement could have hoped to see is last year’s onset of Teenage Republican Clubs in the local schools. At one local high school over 50 students came to the first meeting and then worked diligently during the November election cycle.

It should be noted that this is far more than just party politics. This is grassroots conservatism….real conservatism….not just a fad, and certainly not half hearted. Even a cursory review will confirm that it is Alabama Republicans who are the standard bearers for the same conservative principles I described earlier. To say otherwise would be to deny the facts. Facts such as the February 2013 Gallup study that named Alabama as the most conservative state in the nation, a proud moniker and one that was not awarded until the Republican Party gained the legislative majority in 2010. Alabama has also recently become a world leader in the Aerospace industry, the auto manufacturing industry, the shipping industry, and lays claim to some of the greatest universities and research centers. Forbes magazine has named Huntsville as one of the ten smartest cities in the world, and a recently published study by a beverage distributor has determined Alabamians to be the most honest state citizens in the nation.

I am proud of every one of these findings. Alabama is indeed a state where traditional conservative values are not only upheld, they are expected. Conservatism is not the exception in this great state, it is the rule. My Afghan friend was right when he said that in America we have all of the possibilities, and in Alabama that is certainly more true now than ever.