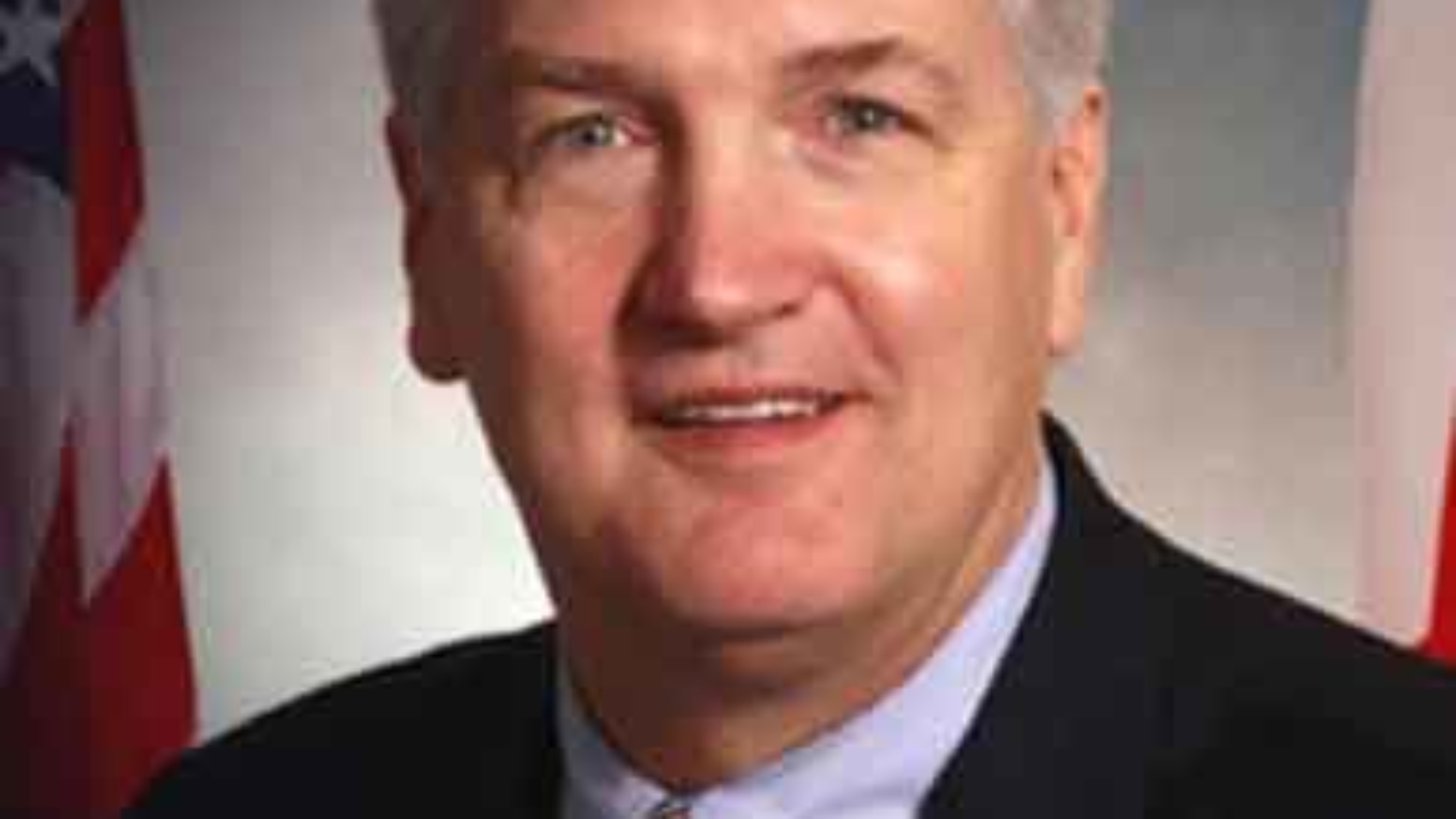 In 1958, the U.S. Supreme Court recognized “the vital relationship between freedom to associate and privacy in one’s associations” and addressed behavior of this very sort, stating that “[i]t is hardly a novel perception that compelled disclosure of affiliation with groups engaged in advocacy may constitute . . . a restraint on freedom of association . . . .”  Both the Attorney General’s Office and the Alabama Policy Institute value the right to free association and the constitutional protection this right provides from harassment or intimidation.

“The emerging trend of Washington officials targeting conservative groups in Alabama is both disturbing and unacceptable,” Strange said.  “My office will stand with Alabama organizations like the Wetumpka Tea Party and the Alabama Policy Institute against viewpoint discrimination and political intimidation by the federal government.”

“The Alabama Policy Institute recognizes Senator Durbin’s constitutionally-protected right to hold his policy positions and associate with those who agree.” Palmer noted.  “API and the more than 300 other organizations targeted by Senator Durbin have the same right as we continue to promote and defend our nation’s founding principles against those who consider our Constitution to be a hindrance to their grand agendas.”

Self-defense laws are a matter of state authority under the Tenth Amendment.

With respect to “stand your ground” legislation, Alabama law protects the right of an individual to use deadly force in self-defense or in defense of another without a duty to retreat when the individual is not engaged in unlawful activity and is in a place where he or she has the right to be.  The U.S. Supreme Court has also held “the inherent right of self-defense” to be “central to the Second Amendment right [to bear arms].”

“While I understand that Senator Durbin is interested in self-defense laws, including the ‘stand your ground’ laws found in a majority of the states, they are a matter of state authority under the Tenth Amendment,” said Strange. “My office is prepared to defend the laws of our state from any unconstitutional federal intrusion that improperly limits the rights of Alabamians to keep and bear arms.”

Gary Palmer is president of the Alabama Policy Institute, a non-partisan, non-profit research and education organization dedicated to the preservation of free markets, limited government and strong families, which are indispensable to a prosperous society.  For information or comments, contact Gary Palmer, 205.870.9900 or at [email protected].