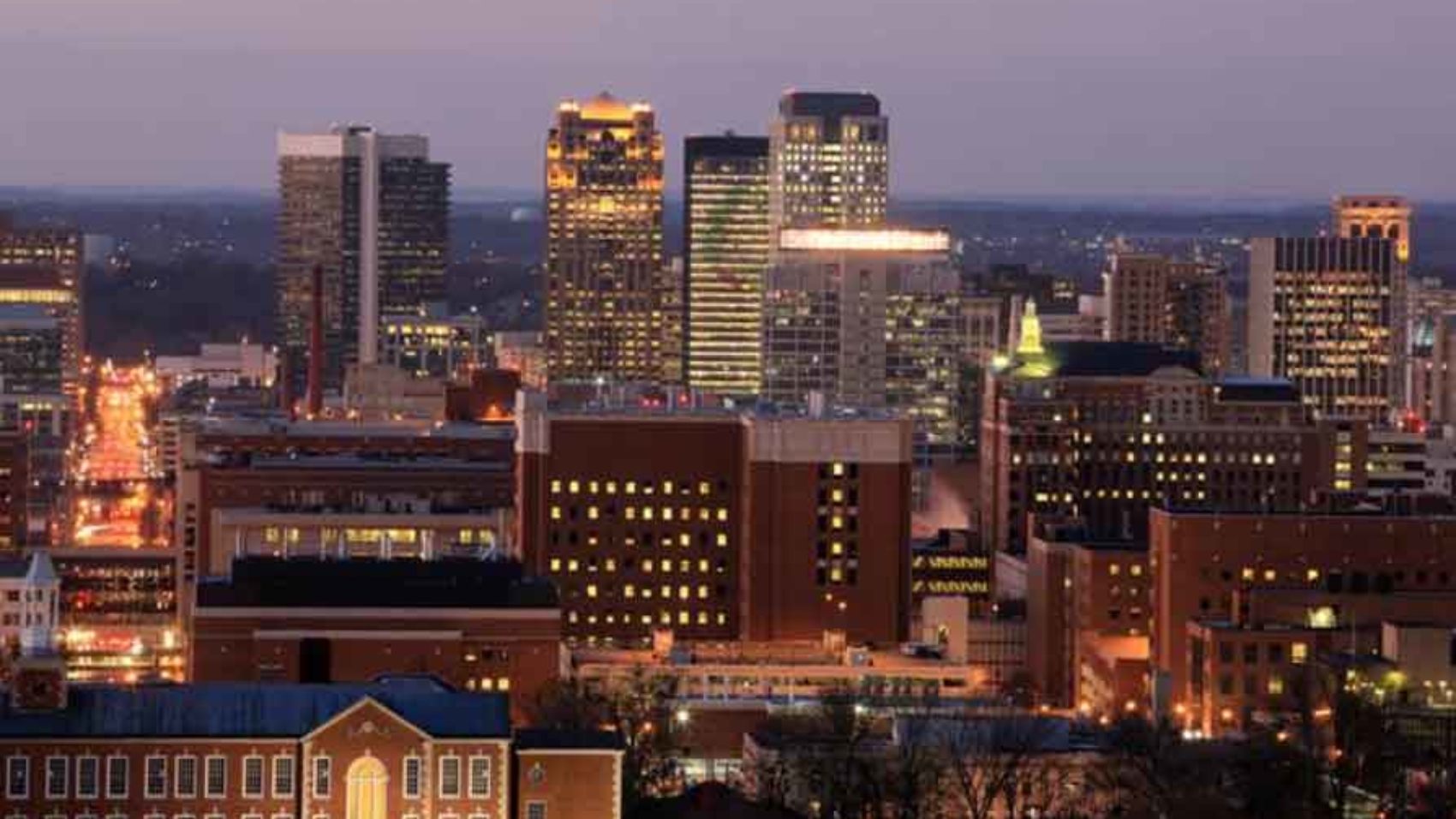 Detroit should be ashamed of its current status, after filing for bankruptcy on July 18, 2013.

Historically, the city showcased the type of hard work by average Americans that was the backbone of America’s economy. In 1960, Detroit had the highest per capita income of any city in the United States and was once the fourth largest city in the nation.  After peaking in the 1950s, Detroit’s population is now down 61%, bringing the city ever closer to being a modern day ghost town.

Detroit is now the largest city to file for bankruptcy, a problem everyone saw coming years in advance. However, the residents of the city were never willing to accept change or reform leadership ….

In April, Detroit’s unemployment rate was at 16.3% and the city employs only about 25,000 people in manufacturing jobs, compared to its heyday when nearly 300,000 citizens worked in manufacturing. Unfortunately, Detroit implemented liberal policies that promoted government growth, stifled entrepreneurial spirit, and caused the inevitable collapse of the city.

Detroit is now the largest city to file for bankruptcy, a problem everyone saw coming years in advance. However, the residents of the city were never willing to accept change or reform leadership; since 1962, Detroit was under Democrat leadership. The city was plagued by a one-sided governing system based on cronyism and union influence rather than success and economic growth.  Bankruptcy was inevitable.

Despite reality, liberals never let facts prevent promoting the “success” of their big government programs. In 2012, President Obama touted his efforts to save Detroit through federal appropriations by saying “[w]e refused to throw in the towel and do nothing. We refused to let Detroit go bankrupt.” President Obama also prematurely credited the federal government for saving Detroit during his re-election campaign by stating “[w]e bet on American workers … that bet is paying off in a big way.” Well, the campaign is over; again, presidential leadership is lacking and Americans are left to suffer.

Blame should not only fall on the heads of city officials. The same unions that claim to support workers’ interests have successfully managed to run businesses out of town and balloon the city’s deficit. Detroit has more than 12,000 public-sector employees, all of whom are represented by municipal unions.  That means roughly 1 in every 58 Detroit residents is on the city payroll. The city’s public pension obligations to current and future retirees are underfunded by an estimated $3.5 billion. These programs, guarded by public unions, are unsustainable and have only increased Detroit’s fiscal woes.

Let that sink in. What was once one of the economically strongest cities in the world just filed for bankruptcy, and the entire United States owes twice as much debt per citizen. Kicking the can is no longer a viable option; America must recognize its problem and take every necessary step to avoid repeating the mistakes of Detroit on a much larger scale.

Although recovery for Detroit will take time, enacting fiscally responsible policies can reestablish Detroit as a major metropolitan. Michigan has already enacted reforms that should lead to greater prosperity statewide. In the face of intense union opposition, the State Legislature made Michigan the 24th right-to-work state in December 2012. Detroit would directly benefit from taking similar steps. By decreasing regulations, diminishing union influence and lowering taxes thus encouraging businesses to return, the Motor City would return to the path for growth.

Marshall Yates, a second year law student at Cumberland School of Law, served as a law clerk for the Alabama Policy Institute. Marshall is interested in business and election law.  Contact Marshall at 205.870.9900 or [email protected].