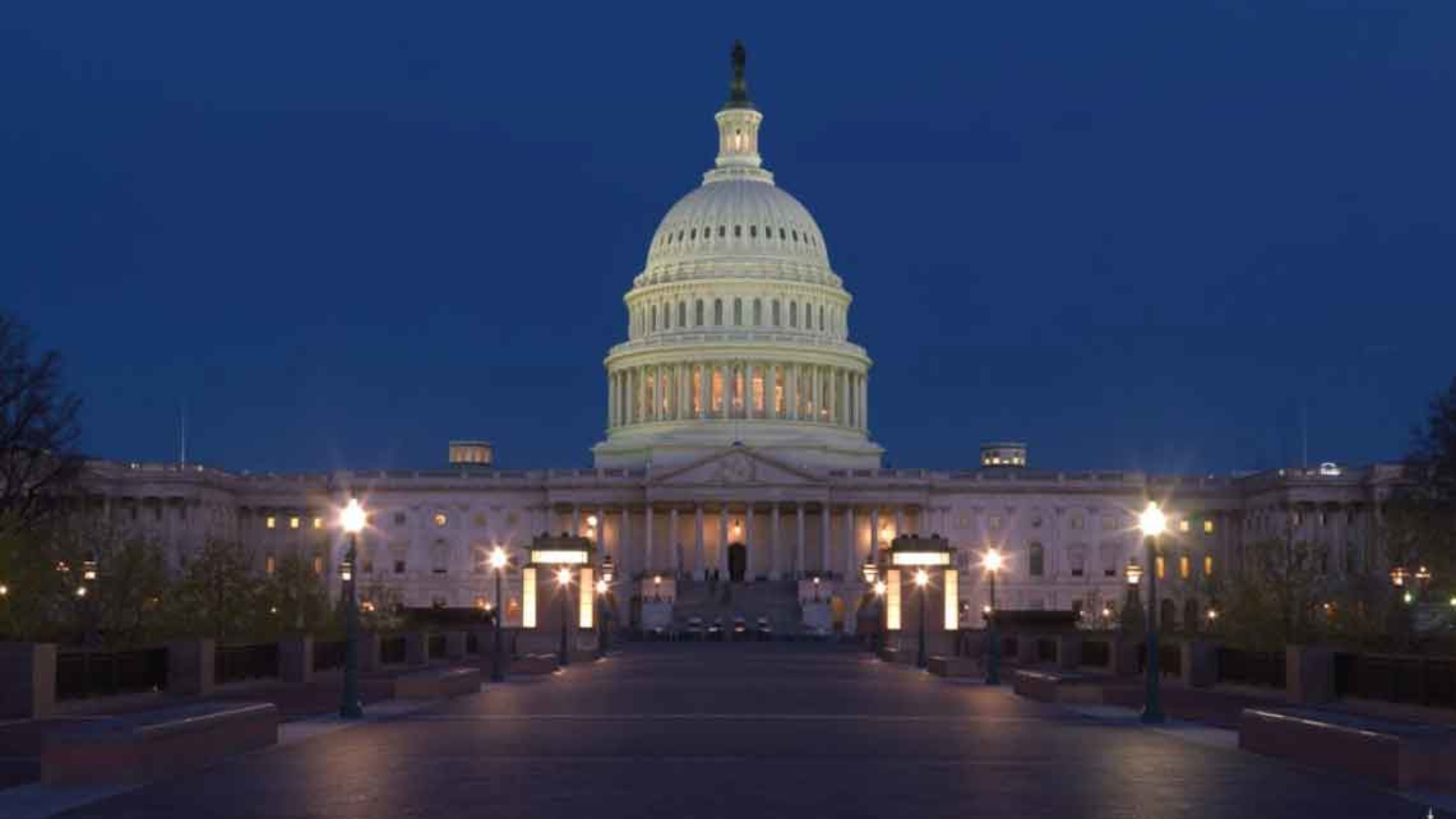 As October 1st and the implementation of the Affordable Care Act otherwise known as Obamacare quickly approach, Republican members of Congress are faced with a tough decision over whether or not to provide funding for the new programs created by the law. At least 80 members of Congress have signed a letter calling on Speaker of the House John Boehner and the other Republican House leaders to pass a continuing resolution (CR) to keep the federal government funded, but leave out any funding for Obamacare.

Perhaps no other statement reflects the backwardness of the Republican leadership’s perspective on this matter.

This is not about getting 14 Democrats to vote with Republicans to cloture a filibuster over defunding Obamacare, it is about whether or not there are at least 14 Democrats who are willing to vote for keeping the federal government operating.

It will be up to each Democrat senator to decide whether or not they want their vote, not the Republicans’,  to be recorded for shutting down the federal government. This leaves the decision over whether or not to fund the government entirely in the hands of the Democrats in the Senate. They should be forced to make that choice in the form of a recorded vote for the American public to see.

Based on the Budget Control Act, which the Republicans passed in 2011, spending reductions for the next fiscal year are already set in place by law. Based on the requirements of the Budget Control Act, there will be approximately $1.3 trillion in discretionary cuts over the next eight years. These cuts will either be done through another round of sequestration that will once again allow the Obama Administration to pick and choose cuts that will inflict the most public pain and then blame the Republicans, or the Republicans will decide what is not funded.  In that regard, the Republicans could substantially reduce the need for additional cuts by choosing not to fund Obamacare.

According to the latest Congressional Budget Office (CBO) estimate, Obamacare will cost $1.85 trillion over the next 11 years. Keep in mind that in 2010, the CBO estimated that Obamacare would only cost $898 billion for the first 10 years. With the U.S. already facing a $16 trillion debt and continuing to run a trillion dollar annual deficit, and all the uncertainty surrounding what Obamacare will actually cost, a failure to eliminate funding for Obamacare would be fiscally irresponsible.  If nothing else, defunding Obamacare provides time to review the law’s serious defects that seem to be popping up like weeds.

If the Republicans want to regain the trust and support of conservatives, they can start by leaving Obamacare out of the CR for the next fiscal year’s budget.

If the fiscal realities and the moral imperative to defend those who will lose their current healthcare coverage and potentially their jobs are not enough to motivate Republicans, maybe some heartening polling data will steady their wobbling knees.

According to a recent poll in 10 toss-up Congressional districts, likely voters favor defunding Obamacare, with 57% in favor of and 34% against defunding. Among independent voters, the results are almost exactly the same in favor of defunding.

At this point, the Republican leadership appears to be making a political calculation based on what they perceive is good for the Republican Party rather than what is “good for families and good for the country.” In their thinking, funding Obamacare and allowing it to go forward will help them in the next election.

They don’t realize that their abandonment of conservative principles and their demonstrated lack of courage and vision have already resulted in the loss of millions of conservative voters. By repeatedly “living to fight another day,” Republicans have become nothing more than paper tigers simply hoping to slow an expansive Democrat agenda rather than provide real solutions.

If the Republicans want to regain the trust and support of conservatives, they can start by leaving Obamacare out of the CR for the next fiscal year’s budget. The Democrats own Obamacare because they passed it without a single Republican vote. If the Democrats vote against a CR to keep the federal government funded because funding for Obamacare is left out, they, not the Republicans, will own that, too.

Gary Palmer is president and co-founder of the Alabama Policy Institute, an independent, non-profit research and education organization dedicated to the preservation of free markets, limited government and strong families, which are indispensable to a prosperous society.