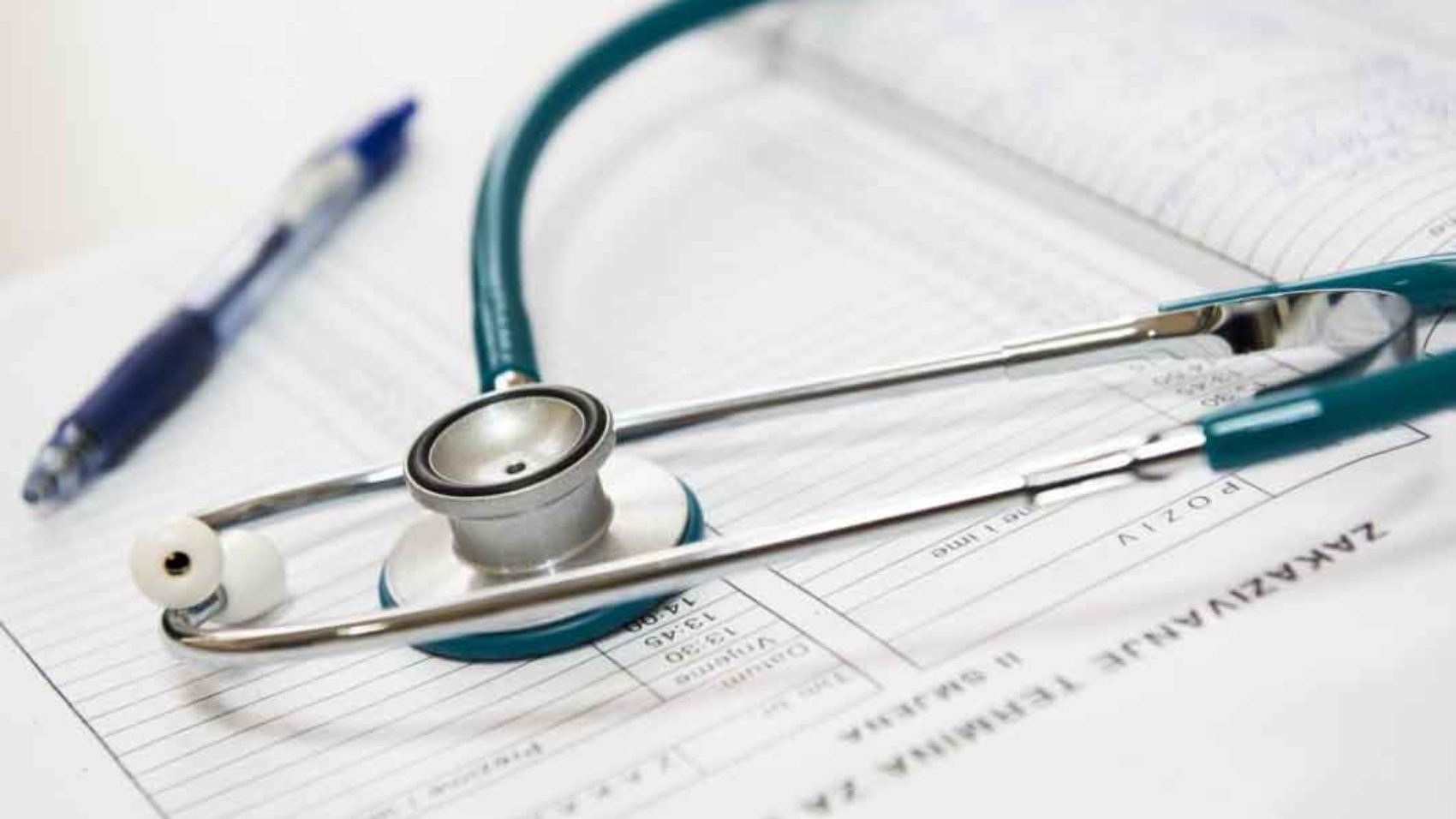 On September 6, Area Development magazine named Alabama the fourth best state in the nation for doing business. According to the magazine, states were ranked on factors such as: business environment, labor climate, and infrastructure. Governor Bentley and his economic development team should be proud of this recognition as they continue their quest to bring new businesses to Alabama.

Texas received the honor of first place.  Texas Governor Rick Perry (R) has traveled across the nation promoting his state as the land of a “low-tax environment free of overregulation.” With one industry in particular, Governor Perry holds a significant advantage: healthcare.

Texas eliminated its Certificate of Need (CON) requirement in 1985, throwing open the doors to a flourishing healthcare industry. Just last year, the Dallas-Fort Worth area experienced an unprecedented health care building boom, with more than $6 billion in construction and renovations.  The state’s lack of certificate of need regulations was lauded as a direct catalyst for the surge.

If you believe in proven principles of free markets, it is impossible to support the theories behind Certificate of Need laws.

Alabama’s Certificate of Need program, adopted in 1979, is a regulatory process that requires certain health care facilities to obtain approval by a state board before offering certain new or expanded services.  The rationale is that overbuilding of medical facilities or overproduction of certain services will directly result in higher health care costs. For instance, if a hospital cannot fill its beds due to a flooded market, fixed costs would have to be met by charging patients more; thus, the state is justified in restricting the supply of medical facilities and equipment.

If you believe in proven principles of free markets, it is impossible to support the theories behind Certificate of Need laws.  Mark Botti, former chief in the Justice Department’s Antitrust Division, put it plainly, saying: “market forces improve the quality and lower the cost of healthcare services . . . CON laws are a classic government-erected barrier to entry.  As such, they are anathema to competitive markets.”

Aside from the fact CON programs actually drive up prices by thwarting competition, other negative consequences frequently arise. For example, CON laws often facilitate “rent seeking” conduct. Existing entities deliberately use CON hearings and the appeals process to cause substantial delays, leading both the existing and the new companies to expend significant funds on attorney fees and lobbying efforts, rather than on health care. Trinity Medical Center in Birmingham spent nearly five years battling for approval to relocate their facilities to Highway 280. The impediment was a CON requirement that such a project not have a “detrimental effect on existing providers.” After finally receiving the go ahead, Trinity is expected to spend nearly $300 million to carry out its renovation plans.

As we have also seen in Alabama, à la Don Siegelman, CON Boards are susceptible to politicization and corruption. A health care provider’s influence, resources, and political relationships often shape the decision making of the regulatory board.  South Carolina Governor Nikki Haley recently vetoed a bill to fund her state’s CON. Haley explained, “the [CON] program is an intensely political one through which bureaucratic policymakers deny new healthcare providers from offering treatment. We should allow the market to work rather than politics.”

This year, we have seen legislators and governors in states such as Georgia, South Carolina, and Maine turn their attention to the CON laws in an effort to remove burdensome regulations and ramp up business appeal.  If Alabama’s Legislature can find the will to repeal the CON, Alabama would lead the Southeast as the first state in the region to do so. With that significant advantage and Governor Bentley’s commitment to economic growth, Alabama may just find itself the nation’s best state for doing business.

Katherine Green Robertson serves as senior policy counsel for the Alabama Policy Institute (API). API is an independent, non-profit research and education organization dedicated to the preservation of free markets, limited government and strong families. If you would like to speak with the author, please call (205) 870-9900 or email her at [email protected].