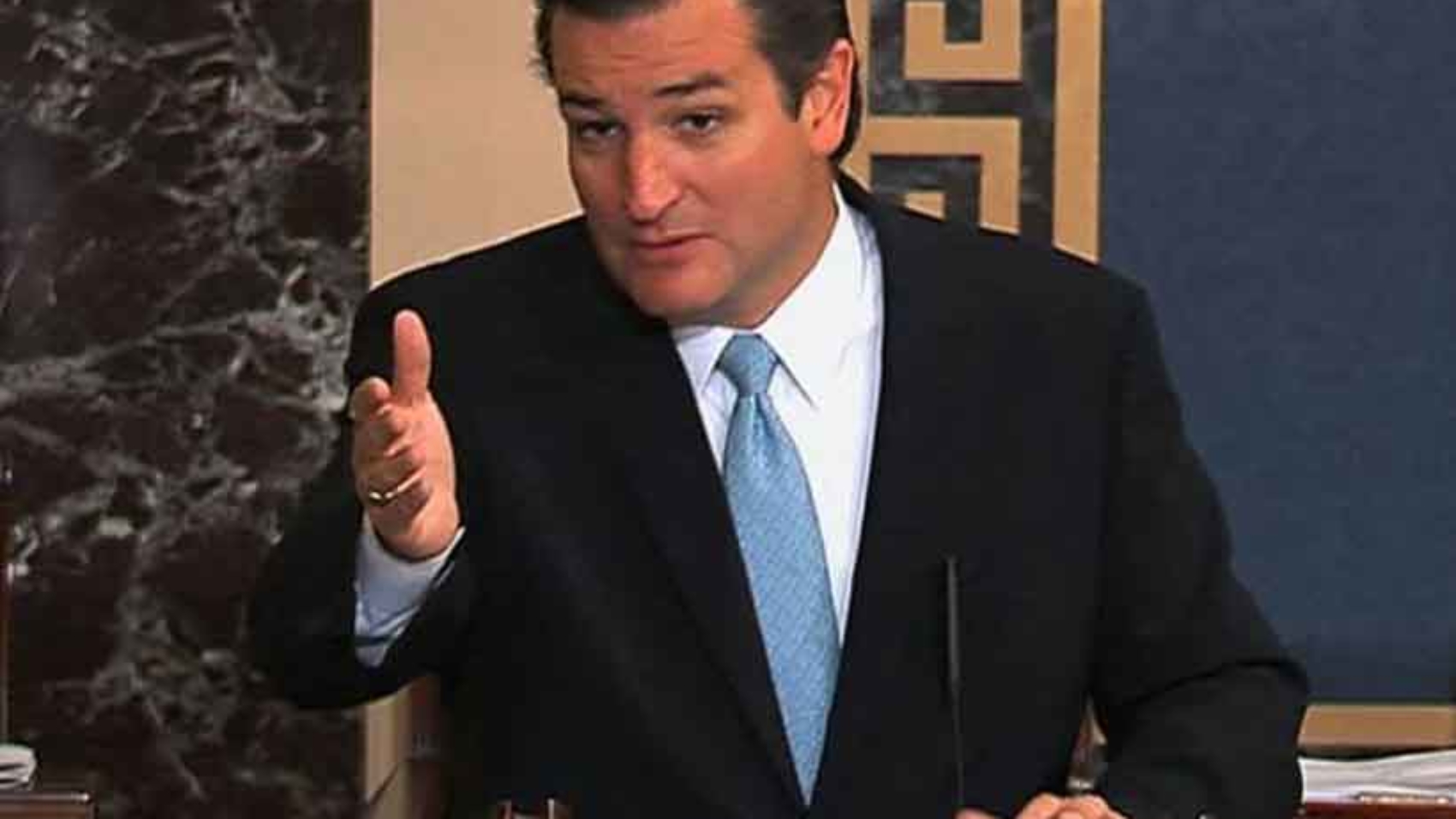 Senator Ted Cruz quotes Alabama Policy Institute president Gary Palmer during his 21 hour stand against the PPACA on the Senate floor on September 25, 2013. The full text of Gary Palmer’s article can be found here.

“Based on the Budget Control Act, which the Republicans passed in 2011, spending reductions for the next fiscal year are already set in place by law. Based on the requirements of the Budget Control Act, there will be approximately $1.3 trillion in discretionary cuts over the next eight years. These cuts will either be done through another round of sequestration that will once again allow the Obama Administration to pick and choose cuts that will inflict the most public pain and then blame the Republicans, or the Republicans will decide what is not funded.  In that regard, the Republicans could substantially reduce the need for additional cuts by choosing not to fund Obamacare.

According to the latest Congressional Budget Office (CBO) estimate, Obamacare will cost $1.85 trillion over the next 11 years. Keep in mind that in 2010, the CBO estimated that Obamacare would only cost $898 billion for the first 10 years. With the U.S. already facing a $16 trillion debt and continuing to run a trillion dollar annual deficit, and all the uncertainty surrounding what Obamacare will actually cost, a failure to eliminate funding for Obamacare would be fiscally irresponsible.”