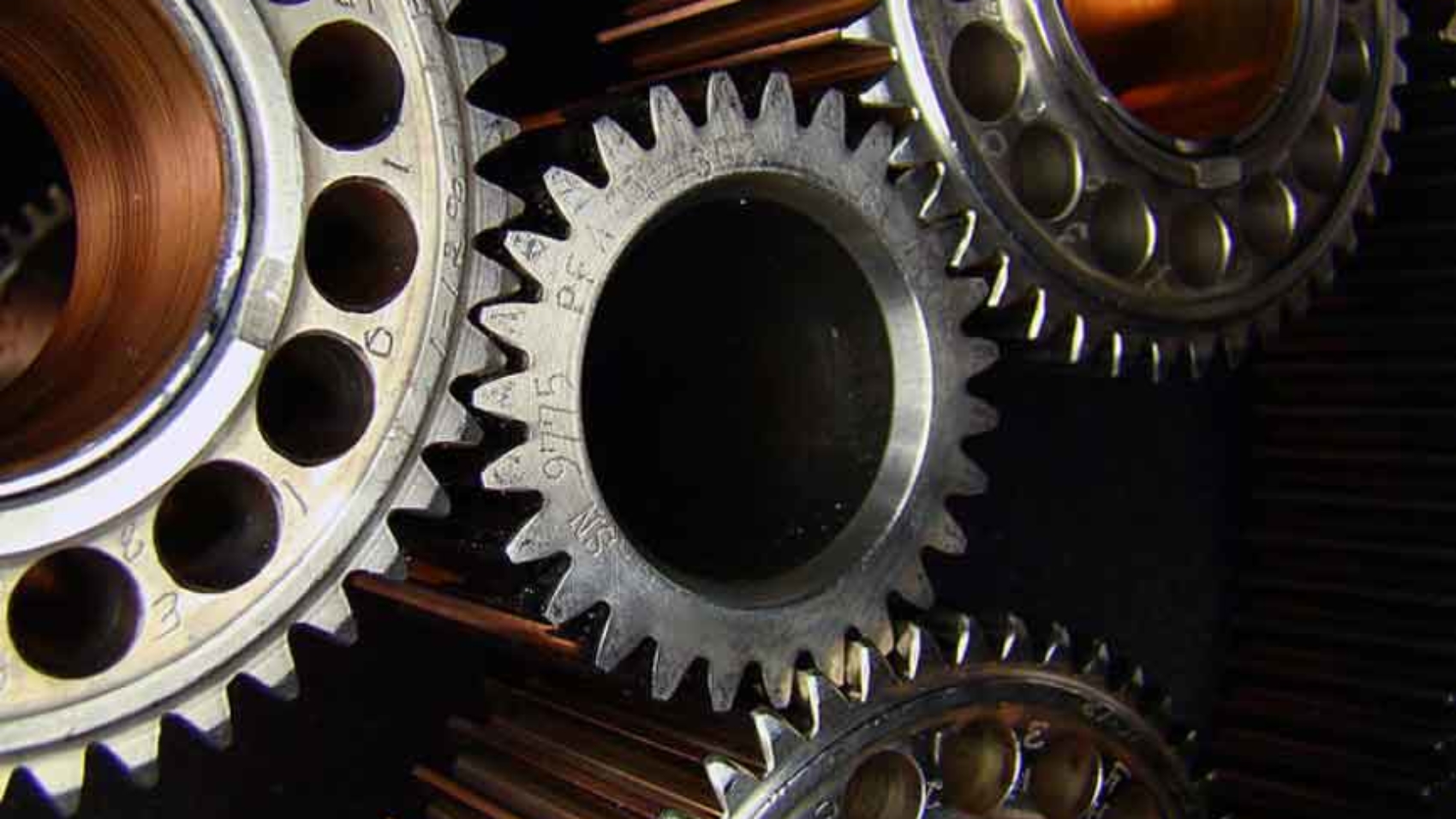 Since 1993, Alabama has become a powerhouse of automotive manufacturing.  With a strong market in the U.S., Mercedes-Benz, Hyundai, and Honda continue to show signs of increased production.  That is great news for Alabama’s workforce and state economy. The good news does not stop there.

Because of Alabama’s legislative successes to create a welcoming environment for manufacturing business, new facilities and suppliers are positioned to spring up all around the state.  Others are taking notice.

In July of 2013, Business Facilities moved Alabama up to the number two position on its Automotive Manufacturing Strength Ranking.  Just behind Tennessee, Alabama so impressed the editor of the magazine that he said: “Mercedes-Benz’s long-term commitment to Alabama was followed by a parade of auto giants who have vaulted the state into the top tier in U.S. automotive production, with 880,000 vehicles produced in 2012.  The state has laid out the welcome mat for foreign investment and is working proactively to make sure a skilled workforce is readily available by offering on-site training.”

He added, “We expect Alabama to be a leading player in the U.S. automotive industry for years to come.”

Alabama’s workers building an impressive industry must not allow an old-Detroit political machine to come between them and their employers.

Yet the United Auto Workers (UAW) remains intent on unionizing the South. The UAW has targeted the Chattanooga Volkswagen plant for a major organizing push.  UAW president Bob King, has acknowledged just how important it is to unionize the plants in the South.  “If we don’t organize the transnationals, I don’t think there is a long-term future for the UAW,” he said.

If the UAW is successful in its attempt to unionize Volkswagen in Chattanooga, the UAW will bargain to be the ‘Exclusive Representation Agent’ for everyone in the bargaining unit – guaranteeing for them that every hourly employee in the facility will have to accept the contract restrictions that they negotiate with the manufacturer.

In other words, every hourly auto-worker will then be associated with the UAW whether they want to be or not.  Conservative union members and manufacturing employees will quickly find that the UAW’s one-size-fits-all representation spends millions of dollars every year to advance an extremely liberal political agenda and influence elections from the presidential level all the way down to local school boards.

While Chattanooga may be the immediate bulls-eye of the UAW’s organizing attempt, its broader target encompasses Alabama’s manufacturing heart.  For all Southern workers, especially those with conservative perspectives, the threat to their freedom and opportunity is real.

When all is said and done, the UAW is a hyper-political organization with perspectives and policies that failed in Detroit and do not fit with Alabama’s mission to create automotive jobs and economic opportunity.  Even though some of Alabama’s auto workers have expressed their opposition to the UAW, the battle will continue.

Workers should absolutely have the opportunity to freely associate with each other and explore with their employers to improve their workplace and product quality. At the same time, Alabama’s workers building an impressive industry must not allow an old-Detroit political machine to come between them and their employers. If workers strive to maintain the current manufacturing climate, the new automotive era will continue to grow right here in Alabama.

Terry Bowman is a 17-year UAW member in Michigan, and the President and founder of Union Conservatives, Inc., a 501(c)4 non-profit organization with members in 35 states. Cameron Smith is Vice President and General Counsel of the Alabama Policy Institute, a non-partisan conservative think tank located in Birmingham, AL.