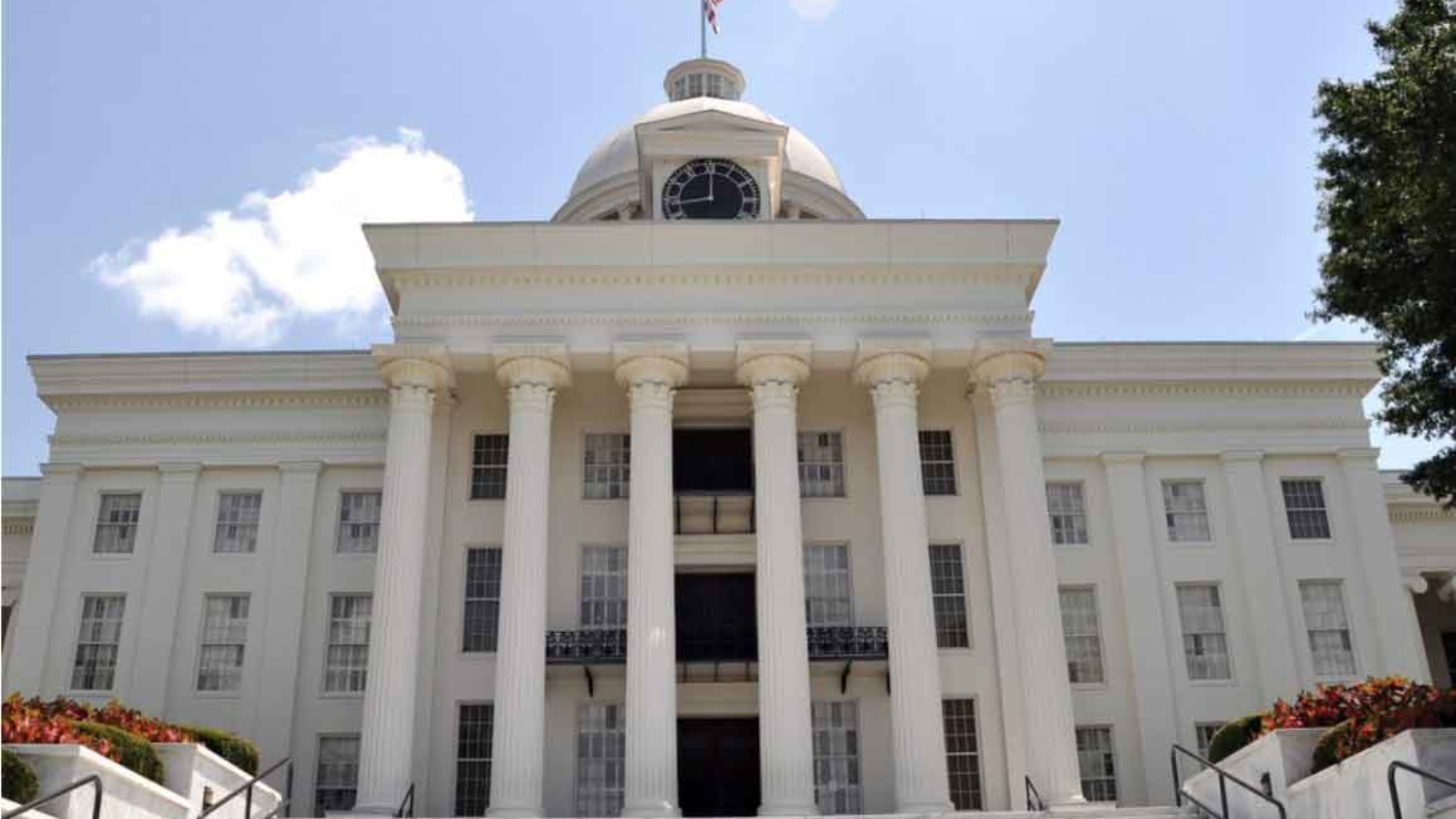 “If you want to tackle a tough issue, wait until after the election.”

This is one of the most understood ‘rules’ in politics. Unfortunately, elections never stop and oftentimes, the “tough issues” just get set aside in hopes that the problem will go away—at least until after the next election.

In the United States Congress, Senators gain a comfortable six years in office when they’re elected, while members of the House only serve for two years before they face re-election.  In Alabama, both senators and representatives serve for four years.  The problem is not the set terms of office; the problem is that most elected officials are forced at some point to choose between making an unpopular decision that is right and getting re-elected.

Earlier this year, I read Senator (Dr.) Tom Coburn’s book, “The Debt Bomb.” While the book focuses on Congress’ inability to make headway on reining in spending and reducing our debt, the broader takeaway is Coburn’s disgust with the fact that his colleagues in Congress are paralyzed by elections. He was quoted by The Washington Post as saying, “[e]verybody says we can’t do anything before the election, we might not get reelected. Well why the heck did we come here if it wasn’t to fix problems?”  Anyone who has followed Coburn’s career can understand the frustration he faces as he often stands alone, or with a handful of other conservative senators, attempting to deal with the daunting national debt ($17.2 trillion), a myriad of wasteful government programs, and the unending cycle of reckless spending.

While there are some good bills making their way through the State House this session, there is an understanding that many of Alabama’s biggest problems will not be debated.

On Tuesday, the U.S. Senate approved another debt limit increase. As Senator Sessions, Ranking Member of the Budget Committee, pointed out, “the measure would increase America’s debt limit approximately $1 trillion while failing to reduce spending by a single penny.” Depending on where you get your news, the 12 Republicans who voted with the Democrats to raise the debt ceiling allowed the Senate to avert another “crisis.” The New York Times reported, “when it was clear they had no choice, the two Republicans, who face primary challenges in the November midterm elections, stepped forward in tandem on Wednesday to break their party’s filibuster [of a vote to increase the debt ceiling].”

Even at the state level, it is an uphill battle (if not impossible) to get support in an election year for legislation addressing any difficult or controversial issue. While there are some good bills making their way through the State House this session, there is an understanding that many of Alabama’s biggest problems will not be debated.  You won’t see much movement on arduous issues like pension reform, Medicaid prescription reform, and prison overcrowding.

While pragmatism and compromise are necessary, yet often misunderstood, concepts in politics, legislators in Congress and the states have to be willing to stand up and fight when the going gets tough—even in an election year. And we as voters have to make sure we support the ones who do when we head to the polls.

Katherine Green Robertson is senior policy counsel for the Alabama Policy Institute (API), an independent non-partisan, non-profit research and education organization dedicated to the preservation of free markets, limited government and strong families. If you would like to speak with the author, please call (205) 870-9900 or email her at [email protected]