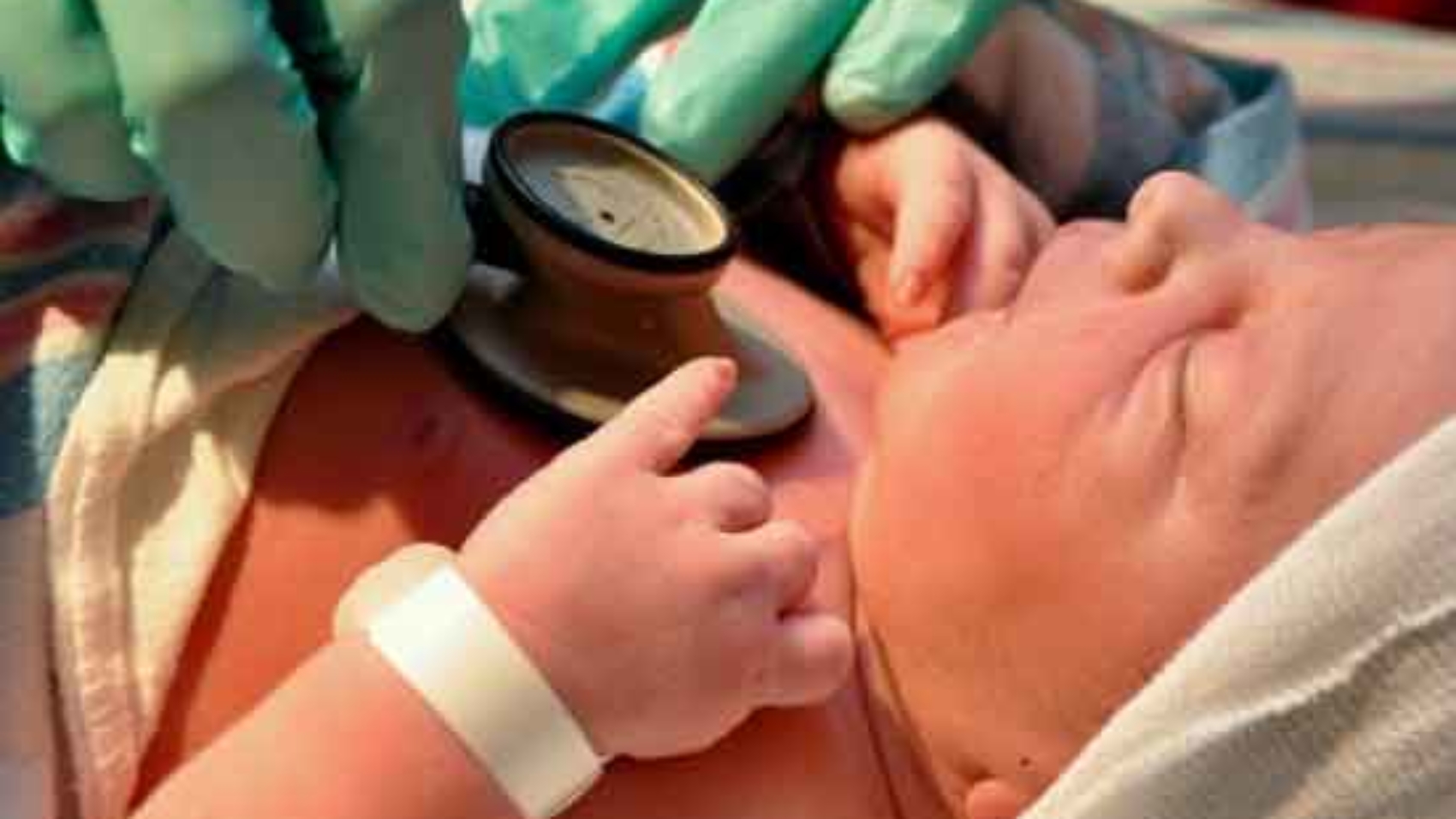 On January 22, thousands gathered on the National Mall in Washington for the annual March for Life that takes place on the date that Roe v. Wade was decided by the Supreme Court.  The same week, the Republican National Committee decided that it was time for the national party to wade back into the pro-life waters after a perceived hiatus from using it as a platform issue. A “Resolution on Republican Pro-Life Strategy” formally re-established abortion as a 2014 election issue for the party and seeks to push back on the “war on women” rhetoric that Democrats have made synonymous with the pro-life movement.

The RNC clearly believes once again that a prominent pro-life position plays well with voters. Perhaps the national party has taken note of what’s happening at the state level. Twenty-four states enacted 53 anti-abortion measures in 2013 alone. Research from the pro-choice Guttmacher Institute shows that in the last three years, states have enacted an unprecedented 205 different abortion restrictions. This was made possible by the fact that over half of the states in the union have pro-life governors and pro-life majorities in their legislatures.

In Alabama, pro-life legislators coming off a big victory last year with the passage of the Women’s Health and Safety Act are back in the fight with four bills on the agenda in the House this week. House Bill 494 by Rep. Mike Jones would increase state restrictions on minors seeking an abortion.  Alabama law already requires that a minor under the age of 18 may only have an abortion with the consent of their parents, but this bill would tighten the consent procedure through more detailed documentation and would include a restriction that the abortion must be performed by a physician. House Bill 493 by Rep. Kurt Wallace requires that prior to an abortion, perinatal hospice information must be given to a woman carrying a fetus unlikely to survive more than three months after birth. House Bill 489 by Rep. Ed Henry would increase the waiting period for a woman considering an abortion from 24 to 48 hours, once information about alternatives and possible adverse outcomes has been provided to her.

In Alabama, pro-life legislators are back in the fight with four bills on the agenda in the House this week.

Lastly, House Bill 490 by Rep. Mary Sue McClurkin, would require a physician to check for a detectable heartbeat prior to performing an abortion. If a heartbeat is detected, it would be illegal for the physician to perform an abortion. If passed, HB490, known as the Fetal Heartbeat Act, stands to dramatically reduce the number of abortions performed in the state. According to data from the Alabama Center for Health Statistics, 76% of all abortions performed on residents in 2012 occurred at seven weeks or later, a time when a heartbeat can be detected.  Had this criterion been used in 2012, approximately 6,000 unborn children would not have been aborted in Alabama. Similar versions of this bill have been introduced in legislatures of at least nine other states, with four states passing the Act into law. The law has been blocked by federal judges in Arkansas and North Dakota and is pending appeal in Texas.

It is both fascinating and heartening to see so many states and now the national Republican Party refocus on pro-life efforts heading into the 2014 election. The GOP learned the hard way in 2012 that shying away from its long-held positions on social issues only served to muddy the water between candidates. Whether spurred by the Affordable Care Act’s extreme mandate of taxpayer funding for abortion or New York Governor Andrew Cuomo’s comments that pro-life advocates have “no place” in his state – it is good that Republicans are reclaiming one of the few issues on which there is still a clear contrast between the two parties at all levels of government.

Dr. John R. Hill is senior policy analyst and Katherine Robertson is senior policy counsel for the Alabama Policy Institute (API), an independent non-partisan, non-profit research and education organization dedicated to the preservation of free markets, limited government and strong families. If you would like to speak with the authors, please call (205) 870-9900 or email at [email protected] or [email protected].