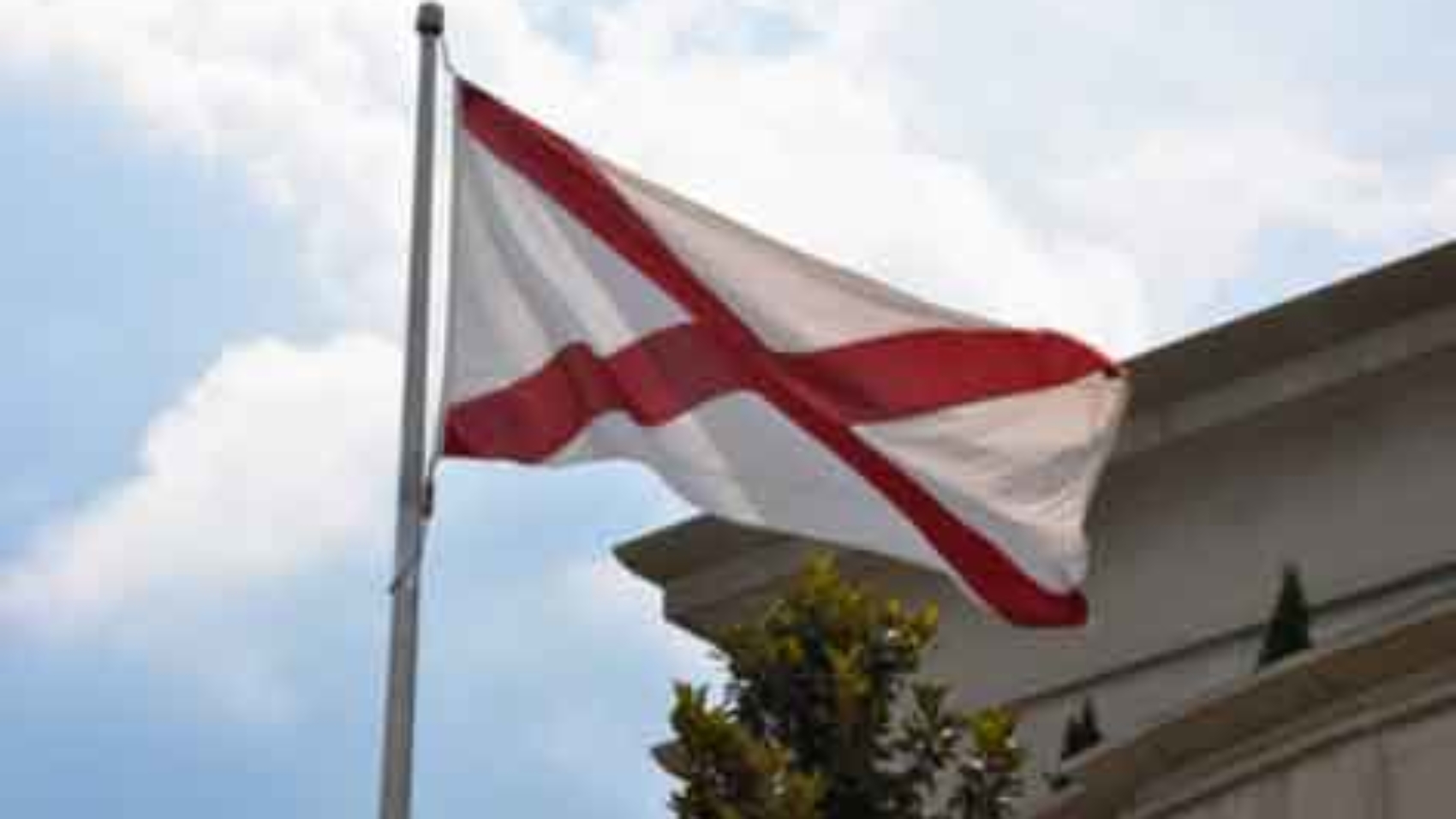 With the Governor’s sign-off, the state’s budgets for both the Education Trust Fund and the General Fund are now set for fiscal year 2015.  Of the $1.8 billion budgeted for the General Fund, spending on corrections is the second largest line item, behind only Medicaid, at $394 million or 21.43% of the total General Fund budget.  With nearly 26,000 inmates in custody at an average cost of $42 a day, it is not hard to see why the system accounts for such a large portion of our General Fund–and this is case in many states.

As you have heard reported many times lately, Alabama’s prisons are overcapacity, housing nearly twice as many occupants (189%) as they are designed to hold.  The dire state of our prisons led Governor Bentley to opine recently that we may have no choice but to build more prisons in order to avoid federal takeover.  The Alabama Public Safety and Sentencing Coalition concluded in 2011 that to house the state’s rising number of inmates by 2015, at least one new prison would have to be constructed at a cost of $58 million—not including the cost to operate the facility.  Over time, the need to accommodate more inmates would likely continue as incarceration rates continue in a generally upward trend.

At present, it is apparent that our General Fund would be hard pressed to allocate this kind of money to such projects without a major hit to, or elimination of, other essential services. Forbes reported last year that the State of Pennsylvania was forced to close 23 Philadelphia-area public schools in order to build a $400 million prison complex due to the fact that the state’s prisons were at 105% capacity.  When a federal court ordered California to cap their intake of prisoners in 2013, California released a percentage of all inmates and was left with little choice other than to submit a plan for the construction of several prisons ranging from $150 to $300 million each. After California voters passed a sales tax increase to benefit schools, the state government used hundreds of millions of those dollars to relieve prison overcrowding instead.

For Alabama to maintain control of our corrections while ensuring the preservation of the low tax burden that we all enjoy, getting behind serious reforms to our prison system gives us the best chance of success.

While Alabama’s two-budget system makes a choice between corrections and education unlikely, a long-term plan of prohibitive spending on prison construction and operations would undoubtedly result in a significant shortfall for the funding of other state functions like the judicial system. That is, unless the state opts to raise taxes to cover the cost.

For Alabama to maintain control of our corrections while ensuring the preservation of the low tax burden that we all enjoy, getting behind serious reforms to our prison system gives us the best chance of success. Not only have other states been able to nullify the need to build more prisons, but their states have become safer places to live because of the reforms they were able to implement.  Their states have become safer through policies like revamping parole and probation in a way that allows low-level offenders to reenter society while being effectively monitored.  If an offender is better equipped for successful reentry, his or her chance of recidivism is reduced. Those offenders then have a better chance to gain employment and perhaps even become taxpaying citizens.

Comprehensive prison reform for the State of Alabama will be a painstaking and complex endeavor, but a necessary one. Time is running out on our opportunity to implement fiscally responsible reforms that are not only good for taxpayers, but are better for our communities and even our prisoners. In the midst of tax day and a contentious election season, prioritizing the adoption of proven prison reforms is one effort that we should all get behind.

Katherine Green Robertson is senior policy counsel for the Alabama Policy Institute (API), an independent non-partisan, non-profit research and education organization dedicated to the preservation of free markets, limited government and strong families. If you would like to speak with the author, please call (205) 870-9900 or email her at [email protected].