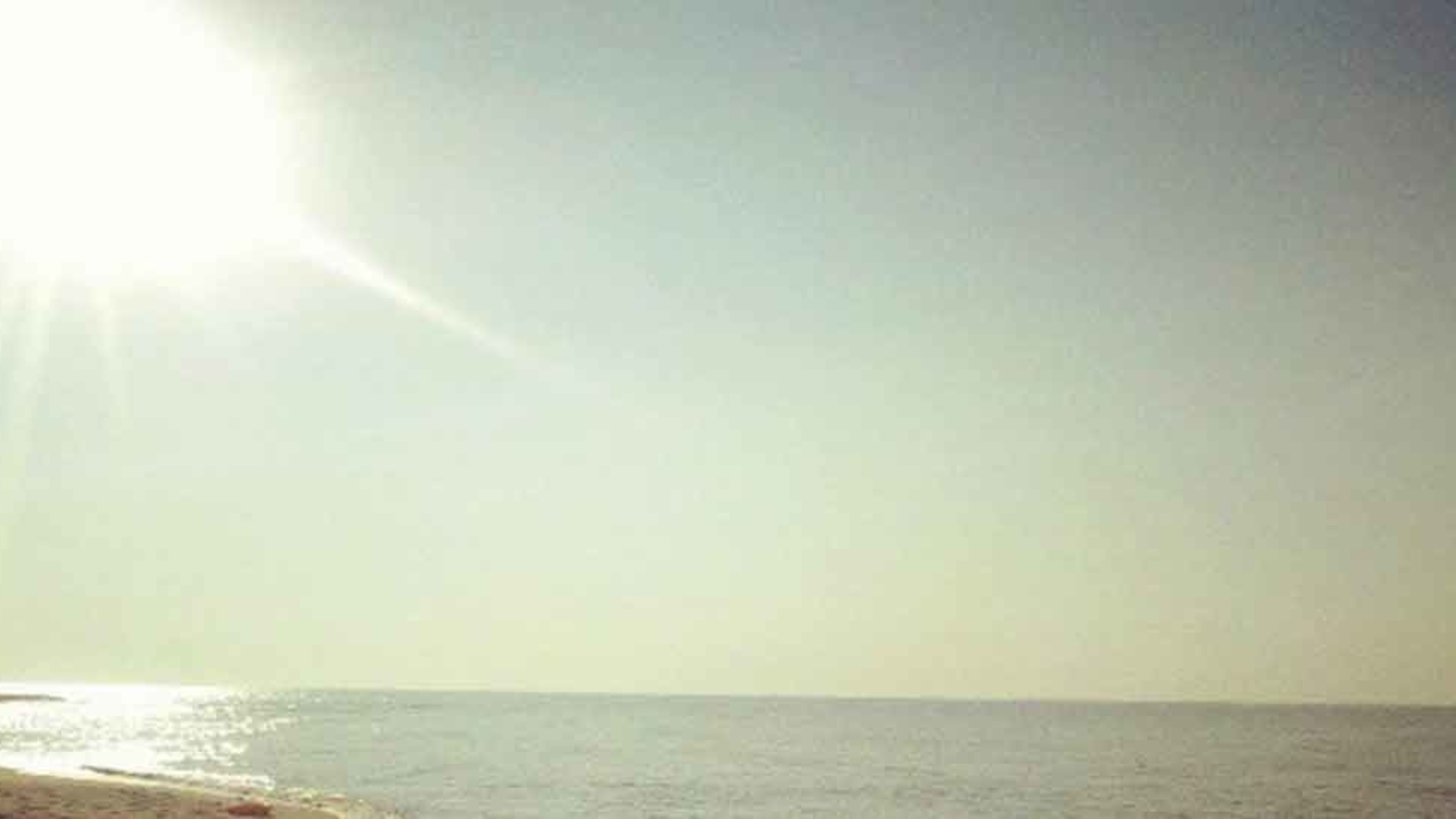 After the Deepwater Horizon oil spill in 2010, BP pledged to restore the Gulf Coast region. Four years later, many businesses with valid claims against BP remain in limbo awaiting a decision while tar balls still wash up along the Gulf Coast. While it seems as though the rest of the country has moved on, in the coming months, the Deepwater Horizon disaster will once again be very much on the minds of Gulf Coast residents due to the RESTORE Act.

Passed in 2012 by large margins, the Resources & Ecosystems Sustainability, Tourist Opportunities, & Revived Economies of the Gulf Coast States (RESTORE) Act, is a bipartisan bill which created the Gulf Coast Restoration Trust Fund. The Fund will be supplied with billions of dollars of fines and penalties paid by Deepwater Horizon’s operators, primarily BP. While the money will not likely start flowing until mid-2015 because of ongoing litigation, committees and councils have already begun the planning process for spending Alabama’s share of the Fund.

The Gulf Coast Recovery Council, made up of Alabama’s Gulf Coast leaders and elected officials, will control a large percentage of the Fund set aside for Alabama. “Eligible activities” under the Act are designed to be broad and wide-reaching. These include coastal flood protection, workforce development, conservation programs and many more. As such, the Council has tremendous power to reshape the economic and environmental landscape on the Gulf Coast.

It is incumbent upon the citizens of those communities to take a vested interest in the Council’s actions. While the whole State may not have been as directly impacted by the spill as the Gulf Coast, we all have a stake in promoting good projects and strengthening the State’s coast.

With many hundreds of millions of dollars at stake, the people of Alabama, and especially our Gulf Coast, must take this opportunity to focus our leaders on projects that will help bring about long-term economic growth and protection to our shorelines.

The Council should focus on projects that benefit the public as a whole, rather than funding special interest pet projects. All expenditures should be closely scrutinized under a cost-benefit analysis to provide the greatest return on the investment. Most importantly, the projects with a direct and tangible connection to the areas impacted by the spill must be given priority. The Council should also avoid burdening taxpayers and governments with developments that require continual funding after the RESTORE Act Fund has been exhausted.

Any interested party or concerned citizen may visit alabamacoastalrestoration.org to submit or review project proposals. Past meeting minutes and future meeting announcements are also posted on the site. Many practical suggestions, such as building and improving existing “Beach Express” lanes to allow faster travel between I-65 and Alabama’s beaches have been made; innovative ones such as placing fish-attracting devices in open waters to bolster commercial and charter boat catches have been suggested as well. Tourism and fisheries comprise the two largest sectors of Alabama’s Gulf Coast economy, and they should command significant attention from the Council.

Whatever decisions the Council and other agencies involved in the RESTORE Act make, the process must be open and transparent. With many hundreds of millions of dollars at stake, the people of Alabama, and especially our Gulf Coast, must take this opportunity to focus our leaders on projects that will help bring about long-term economic growth and protection to our shorelines. Creative ideas to restore Alabama’s Gulf Coast are already being made. If you have one, or simply want to ensure our leaders will be good stewards of our money, get involved with the process. The RESTORE Act is a real opportunity to accomplish significant good; we simply cannot afford for it to be wasted.

Brandon Demyan is policy counsel for the Alabama Policy Institute (API). API is an independent non-partisan, non-profit research and education organization dedicated to the preservation of free markets, limited government and strong families. If you would like to speak with the author, please call (205) 870-9900 or email him at [email protected] Follow Brandon Demyan on Twitter: @BJDemyan