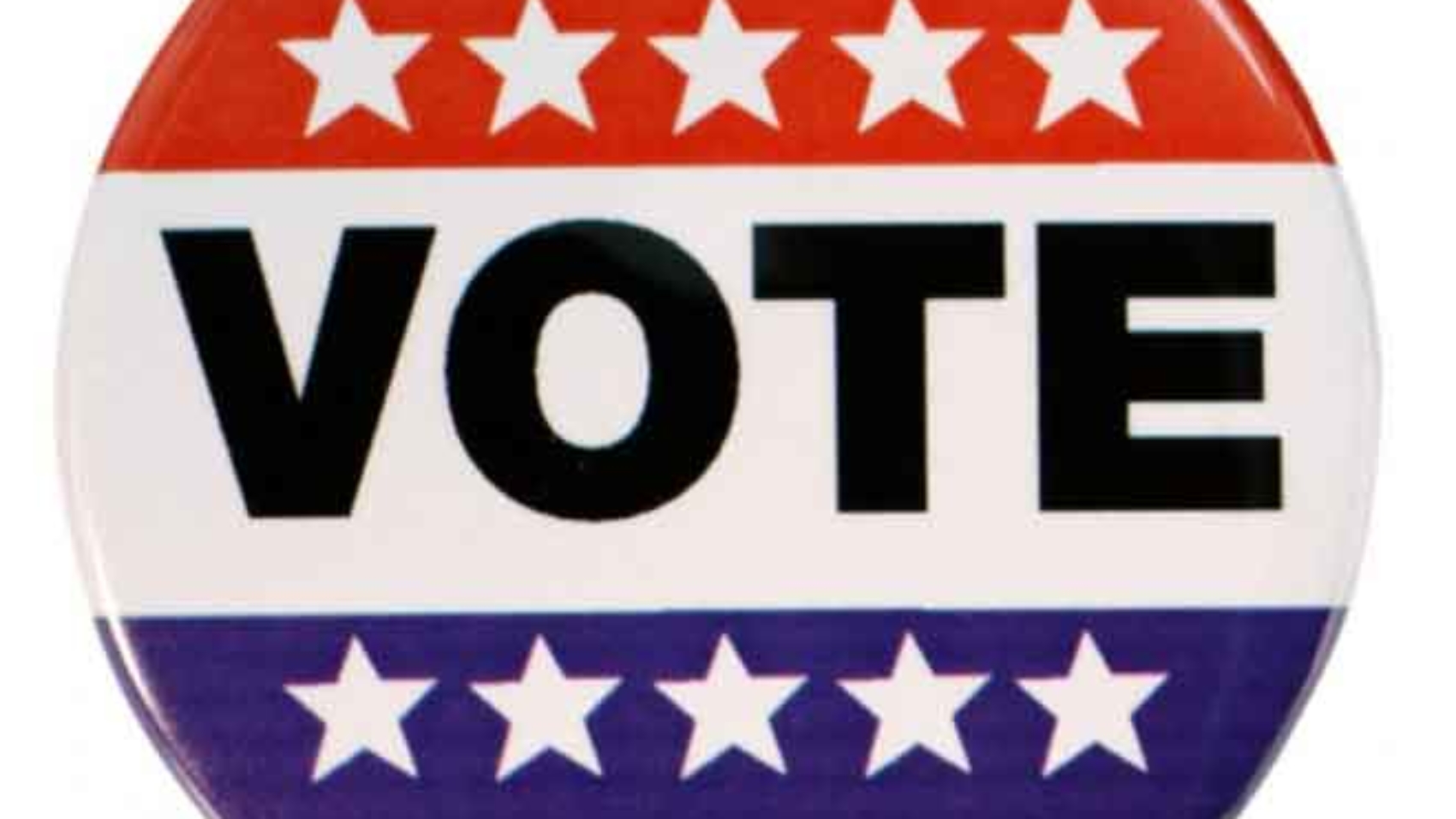 It was predicted that voters would stay home on June 3rd without a tight race for Governor at the top of the ticket, and this proved to be true. The meager 22% statewide turnout indicates a high level of apathy as an electorate toward state and local races, despite the fact that the decisions of our legislature and local governments have more of an impact on our daily lives than anything that goes on in Washington, D.C.

It’s time to ditch the following excuses as we approach this important run-off:

Excuse #1 “I’ve never heard of any of the candidates running for ________ office.”  This is a frequent problem when it comes to state and local elections.  Typically, only candidates running in statewide elections have the campaign funds to get their names out on radio and TV.  To be informed in a district or local election, a voter has to read up on a candidate’s qualifications online or in the local newspaper and then ask around town about a candidate’s reputation.  While this takes time and initiative, if voters don’t bother to seek out the best candidate for the job, they should not be surprised to find the worst candidate elected to office.

Excuse #2 “I do not have time to stand in line and/or I will be out of town on Election Day.”  Not a single person I’ve spoken to who actually voted on June 3rd complained about long lines. Yet those I talked to, who didn’t vote, used that presumption as an excuse for not going.  Our local elections officials work hard to make voting as convenient and efficient as possible. Even though the voter ID law was implemented for the first time in this primary, few, if any, complaints or delays were reported. The polls are open before and after typical workday hours. If you’re going to be out of town for Election Day, take the time to fill out an absentee ballot before you go. It is not uncommon for an election to be decided by absentee votes! Applications to request an absentee ballot must be made no later than the fifth calendar day before an election. For details, click here.

We cannot afford to overlook the selection of people seeking to hold these positions, no matter how far down the ballot they may be listed.

Excuse #3 “My vote will not make a difference.”  While there is a hint of truth to this statement in the context of a presidential election (due to the Electoral College structure), the same argument does not hold true in state and local elections. Although the results have not yet been certified, in the Senate race for District 30, it was reported that one ballot box containing roughly 50 votes would determine whether or not the race went to a run-off. In House District 90, the race appears to have been determined by approximately 75 votes. It was fairly common to see city and county races decided by 50 votes or less. The lower level the race, the more your vote matters.

Excuse #4 “I really just don’t care.” Indifference to state and local elections is a fairly widespread problem across the country, but an illogical one. Many Alabamians would attest that government functions best at the level closest to the people, yet they don’t take an interest in the elections at this level. A state senator or local school board member can be held accountable to the voters much more directly than a congressman or president and is vastly more accessible. Local officials manage our public schools, our water, our roads, our public safety, and make decisions that affect the value of our property. We take for granted how their capable fulfillment of these duties affects us in countless ways as we go about our day. Thus, these elections deserve our time, attention and vote.

On July 15th, the State of Alabama will hold run-off elections for the 6th congressional district, Secretary of State, State Auditor, one place on the Public Service Commission, several legislative seats, and many county offices. Secretary of State Jim Bennett has predicted a paltry 5% turnout, or one out of twenty voters.  We cannot afford to overlook the selection of people seeking to hold these positions, no matter how far down the ballot they may be listed.

Take a few minutes between now and the 15th to educate yourself on the candidates who will participate in the run-off in your area. Then make plans to show up and cast an informed vote for the candidate you believe is best suited to serve. For Alabama to continue to make strides in attracting businesses, growing our economy, and improving the overall quality of life, we must elect qualified individuals of integrity from the lowest levels of government to the highest.

Katherine Green Robertson is senior policy counsel for the Alabama Policy Institute (API), an independent non-partisan, non-profit research and education organization dedicated to the preservation of free markets, limited government and strong families. If you would like to speak with the author, please call (205) 870-9900 or email her at katheriner@alabamapolicy.org.