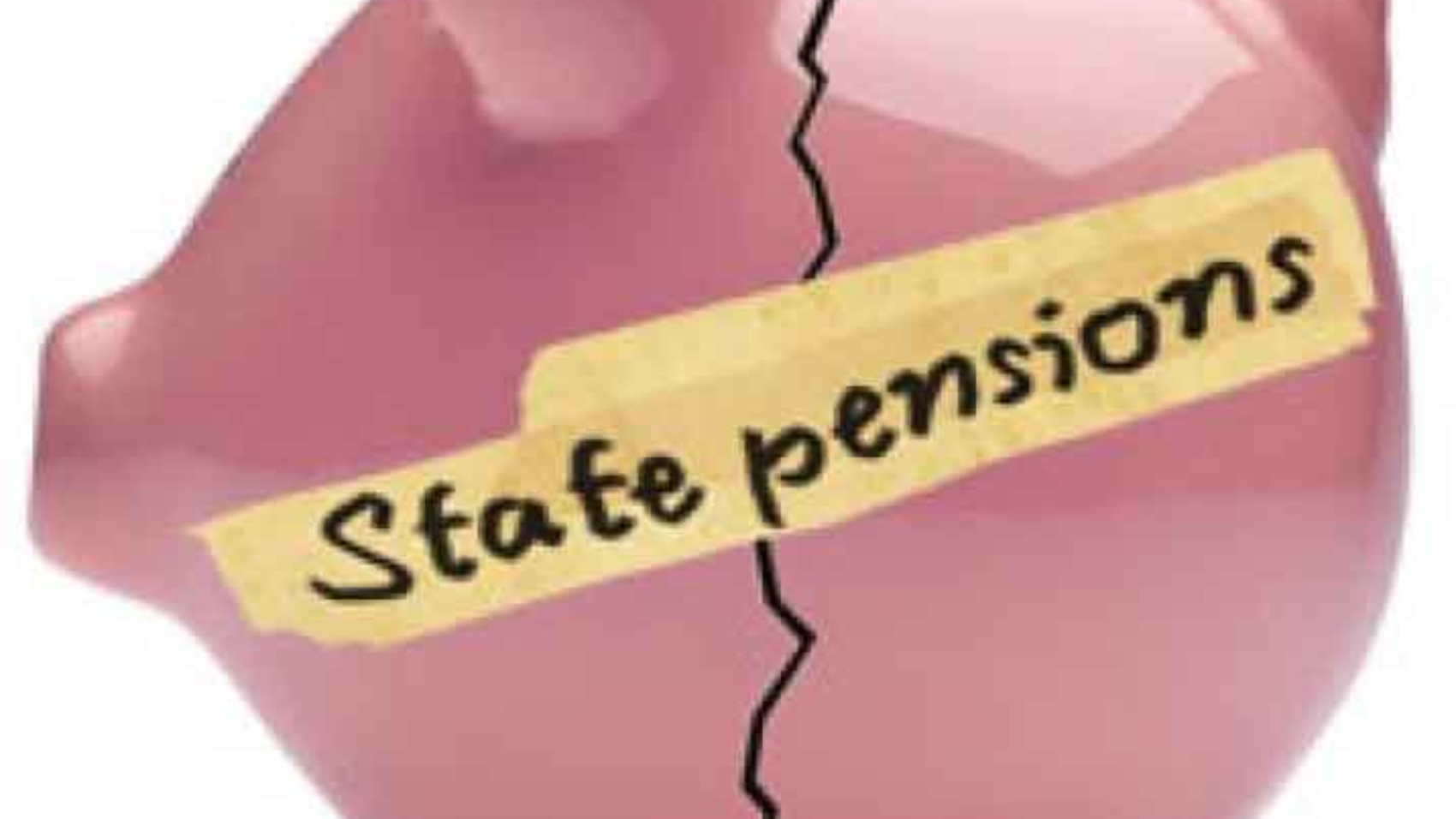 Public employees often state that the lack of take home pay is one reason why their benefits should remain generous and well above those of private employment plans. When benefit plans are included, public employees on average actually make about $6,000 more than their private employee counterparts in Alabama. With over 300,000 state and local government employees, that equals about $1.8 billion more annually.

The growth of government in Alabama has thankfully been stemmed, although that can mostly be attributed to the sputtering economy. Whatever the case, statistics from the U.S. Commerce Department’s Bureau of Economic Analysis show that Alabama’s ratio of public to private employees is still the 10th highest in the nation – about 20 government employees for every 100 employees in the private sector. The popular notion that Alabama runs a “bare bones” government simply is not true.

Taken together, these statistics show that Alabama still has a big government problem, costing the taxpayers significant resources that could be used elsewhere. More importantly, the considerable numbers on Alabama’s public payrolls present substantial challenges for Alabama’s pension funds.

The greatest challenge is that the Alabama taxpayer must guarantee the State’s pension system, whose beneficiaries on average make more in total compensation than the guaranteeing taxpayer. In an era with stagnant growth and perpetual 6% or higher unemployment, the trajectory of our State’s pension funds is heading downward.

Currently, in both the teacher and state employee pension funds, the amount of unfunded liabilities is about 150% of the entire covered payroll. In other words, if the RSA captured all $9.5+ billion of what teachers and state employees are paid annually in Alabama, it would need an additional $4.5+ billion more to fully fund their pensions. As the unfunded gap continues to expand, as it has since 2001, it will be up to the State and the taxpayers to make up the difference.

The greatest challenge is that the Alabama taxpayer must guarantee the State’s pension system, whose beneficiaries on average make more in total compensation than the guaranteeing taxpayer.

Two options exist. Either the economy roars back and Alabama is able to continue to compensate an over- employed government at a rate higher than the national average or our leaders in Montgomery structurally change how the RSA handles its pension funds.

The first option is a gamble based on the presumption that the global economy can fully rebound from the worst economic crisis since the Great Depression, and that the RSA will consistently acquire an 8% annual return on its investments. In the last 10 years, RSA’s three major funds averaged only about a 6.5% return. For comparison’s sake, the average investor putting their money in the S&P 500 saw a return of 7.6% over the same 10 years.   Because of the compounding effects of underperformance, every year RSA does not reach its 8% projected rate of return requires it to significantly over perform in subsequent years.

The second option is that Alabama seriously examines the costs and benefits of maintaining a large government apparatus. Costs to the taxpayer exist in the near term with large annual payrolls, and in the long run with billions in unfunded liabilities to public pension funds. The 2015 Alabama Legislature should make structural pension reform and protecting the taxpayers a priority. In doing so, it must keep its promises to those vested in the system and current retirees, but must also acknowledge that inaction will inevitably result in more painful decisions for future generations. The time to reform Alabama’s public pensions is now, while we still have it.

Brandon Demyan is policy counsel for the Alabama Policy Institute (API). API is an independent non-partisan, non-profit research and education organization dedicated to the preservation of free markets, limited government and strong families. If you would like to speak with the author, please call (205) 870-9900 or email him at [email protected]. Follow Brandon Demyan on Twitter:  @BJDemyan