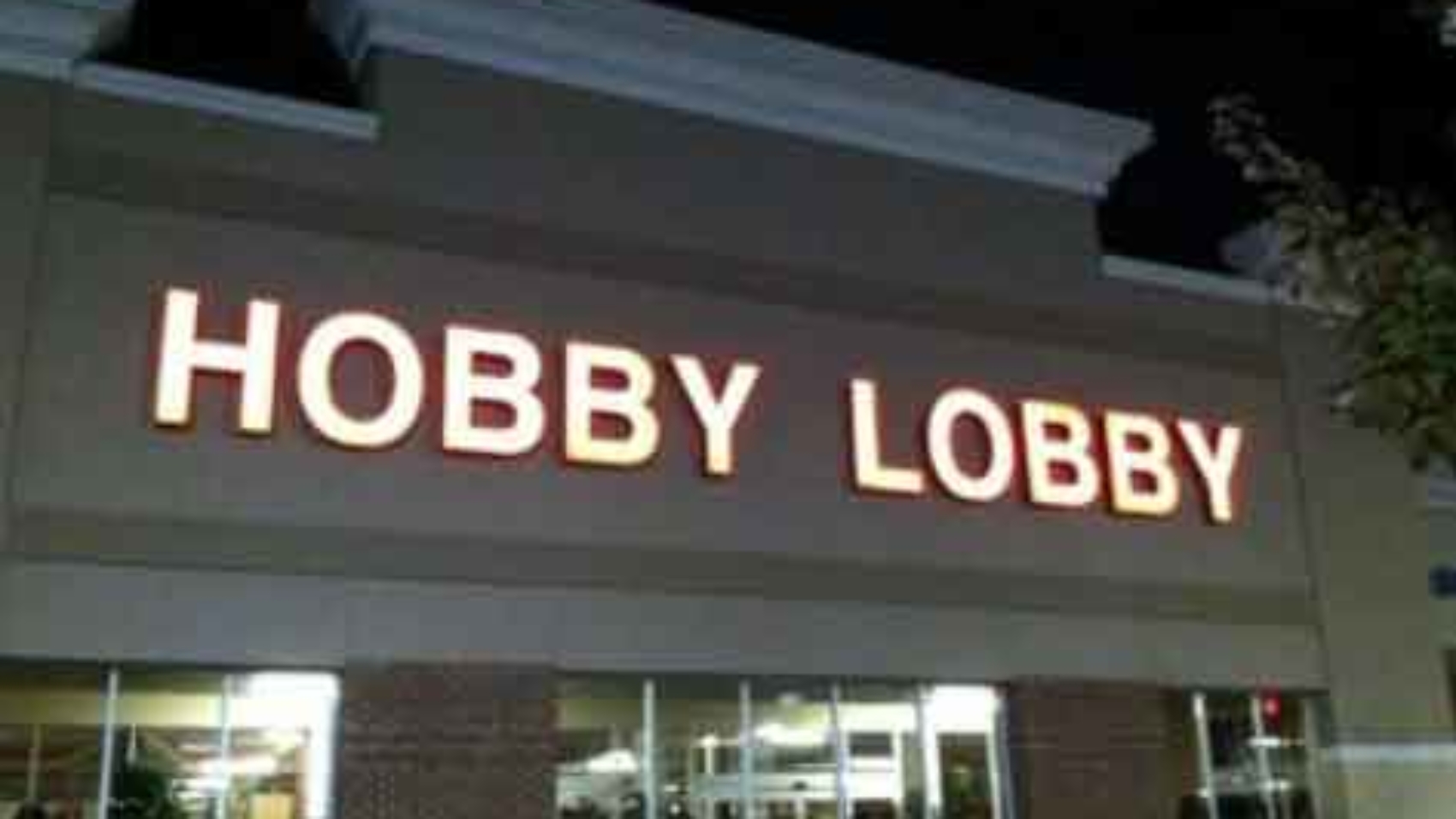 It’s been a bad year for the Obama Administration at the U.S. Supreme Court.  Just last week the Court released opinions striking down three of the President’s recess appointments and nullifying a law that prevented pro-life protests in certain spaces around abortion clinics. Today, the Court handed down its long awaited decision in the Hobby Lobby case and ruled in favor of the company, 5-4.

In Sebelius v. Hobby Lobby, Inc., Hobby Lobby and two other closely held for-profit corporations joined in suing the government on the grounds that the contraceptive mandate of the Affordable Care Act required the owners to violate their religious beliefs in providing these products to their employees.  Hobby Lobby, et. al, were not seeking an exemption as to all forms of contraception, rather, just four  types out of the 20 approved by the FDA.  Notably, the government had already provided religion-based exemptions of this exact nature to certain non-profits, but argued that the exemption should not extend to for-profit corporations.

The plaintiff corporations sued under the Religious Freedom and Restoration Act (RFRA) which required the Court to determine whether or not the government’s contraceptive mandate “substantially burdened” an individual’s exercise of religion; if so, the mandate could only be allowed to stand if it were shown to be the least restrictive, or narrowest, means to further a “compelling governmental interest.”

With Justice Alito writing for the majority, the Court first concluded that RFRA applies to closely held corporations the same way that it applies to individuals. Because the Act was designed to protect a  person’s free exercise rights, it should not discount the rights of an individual business owner solely because he chooses to incorporate as a for-profit entity.   The Court then turned to whether or not the contraceptive mandate substantially burdens the ownership’s exercise of religion. This was one of the easier questions at issue. The severe economic penalties that the plaintiff companies would incur (in the millions of dollars) if they limited their employees’ coverage, or ceased to provide it at all, led the Court to note, “[if] these consequences do not amount to a substantial burden, it is hard to see what would.”

The conservative majority has deemed as protected the right of closely-held companies to be exempt from this particular mandate of the ACA, yet goes on to suggest that the government might as well pay for the four types contraceptives that these employers object to.

Court did not opine on whether offering all 20 kinds of contraceptives was indeed a legitimate and compelling interest for the government. However, it noted that if access to all FDA-approved methods was a government interest “of the highest order,” as the government suggested, then it should be willing to pay for the provision of the four types that were objectionable to religious employers.  The Court even referenced the exorbitant cost of the Affordable Care Act, saying that the government’s cost of covering the contraceptives at issue would be “minor when compared to the overall coast of the ACA… more than $1.3 trillion through the next decade.”  With an available alternative that satisfies the government’s interest without trampling the religious liberty of an employer, the Court held that the least restrictive means test was not met and that RFRA had been violated.

Take a minute to consider the implications of this ruling. The conservative majority has deemed as protected the right of closely-held companies to be exempt from this particular mandate of the ACA, yet goes on to suggest that the government might as well pay for the four types contraceptives that these employers object to. It is bothersome enough that the Court declined to explore how the government could possibly have a compelling interest in requiring an employer to provide all 20 FDA-approved forms of birth control to its employees, but even worse, there is a high probability that this burden will now be passed onto the taxpayers.

While Hobby Lobby and the other plaintiffs can breathe a collective sigh of relief as they are freed from paying for this burdensome, excessive mandate, the individual taxpayers who share these religious objections are now holding their breath.

Katherine Green Robertson is senior policy counsel for the Alabama Policy Institute (API), an independent non-partisan, non-profit research and education organization dedicated to the preservation of free markets, limited government and strong families. If you would like to speak with the author, please call (205) 870-9900 or email her at katheriner@alabamapolicy.org.