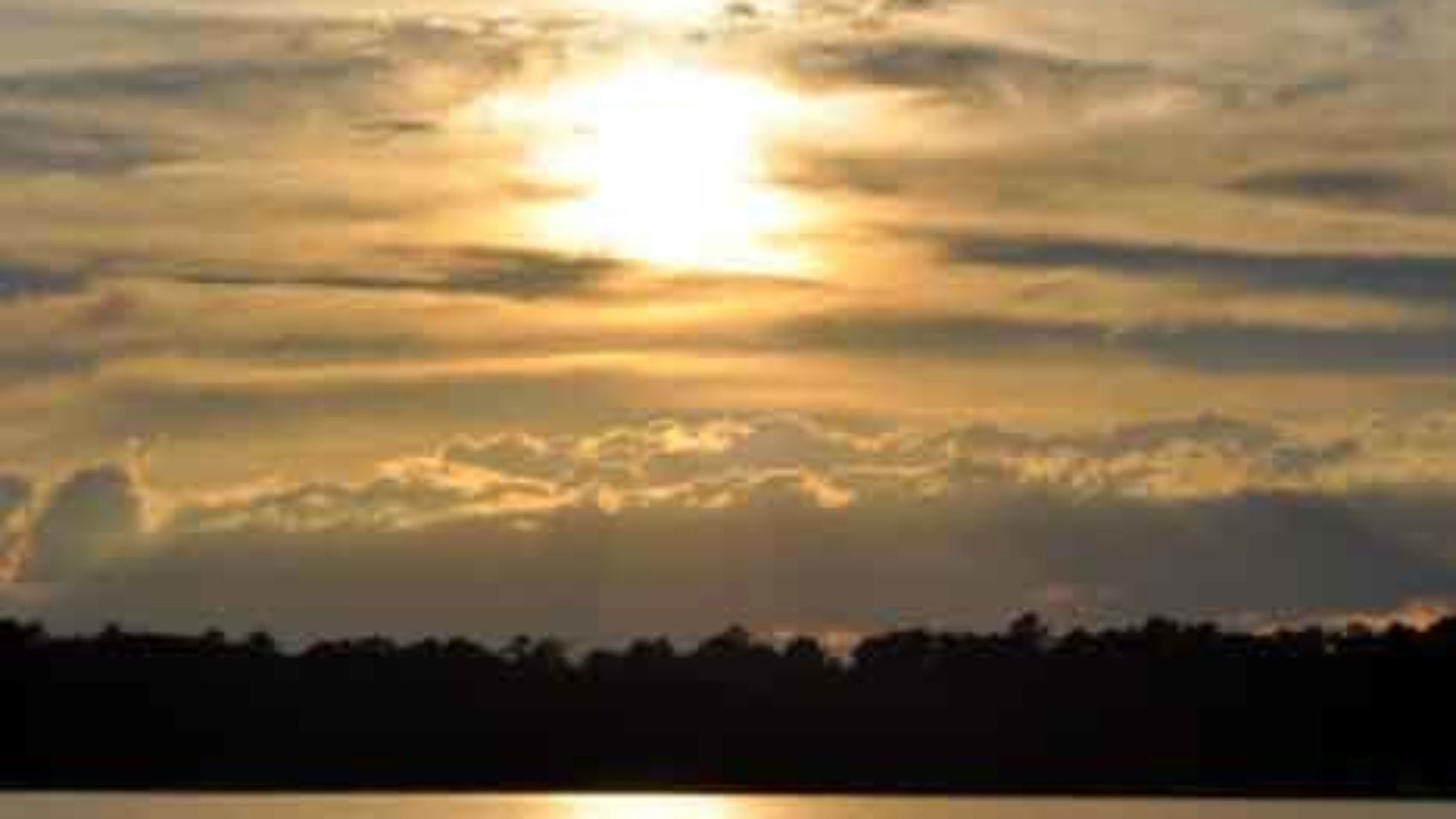 I have had opportunities in my lifetime to live and work abroad, and to see the inner workings of other states in this nation. I have no trouble extolling the virtues of these United States. We live in the greatest nation on the face of the earth, and arguably in the history of the world. But I want to make clear that in the midst of my national pride I also have a great appreciation for the State of Alabama. We are an exceptional state, comprised of exceptional people, with exceptional natural beauty and resources. I see Alabama as a leader of states in the leader of nations.

I often tell a story about an amazing experience during the early days of the Global War on Terror. In Afghanistan in mid-2002 I had a great conversation with an Afghan man on the outskirts of the Coalition area of operations. He was amazed by the technology, values and freedom that I described to him in the land that I came from. I will never forget the look of wonder on his face as he said through my interpreter, “In America, you have all the possibilities”. He was right, and I do not take it for granted. I intend to make the most of it and I told a group of my constituents recently that in Alabama we are turning “possibilities” into “realities”.

I encourage you to do a cursory internet search on Alabama’s growing reputation. In just the past few years this state has become a world leader in the Aerospace industry, the auto manufacturing industry, and the shipping industry, to name a few. Alabama lays claim to some of the greatest universities and research centers. Forbes magazine has named Huntsville as one of the ten smartest cities in the world, and a recently published study by a beverage distributor has determined Alabamians to be the most honest state citizens in the nation. Just recently a major industrial development publication has named Alabama one of the top five states in which to do business. We are not only on the radar; we are one of the largest images on the screen.

I believe that this is a direct reflection on the values of the citizens of this state. The majority of Alabamians are conservative, family oriented, God-fearing, patriotic, hard-working, and fiercely independent. It is not just my opinion though. In February of this year the Gallup organization named Alabama as the most conservative state in the nation based upon a comprehensive nationwide survey of the same principles I just listed. Alabama’s unemployment figures have dropped three points in the last three years through consistent application of hard conservative effort making us one of the most successful states nationwide in the fight to climb out of the national recession. As the nation looks for direction and leadership I believe that Alabama is going to continue to assert itself as an oasis of stability.

My Afghan friend was right….we are a nation of great possibilities. But in Alabama we are not content to rest on what is possible…..we are forging our own reality.