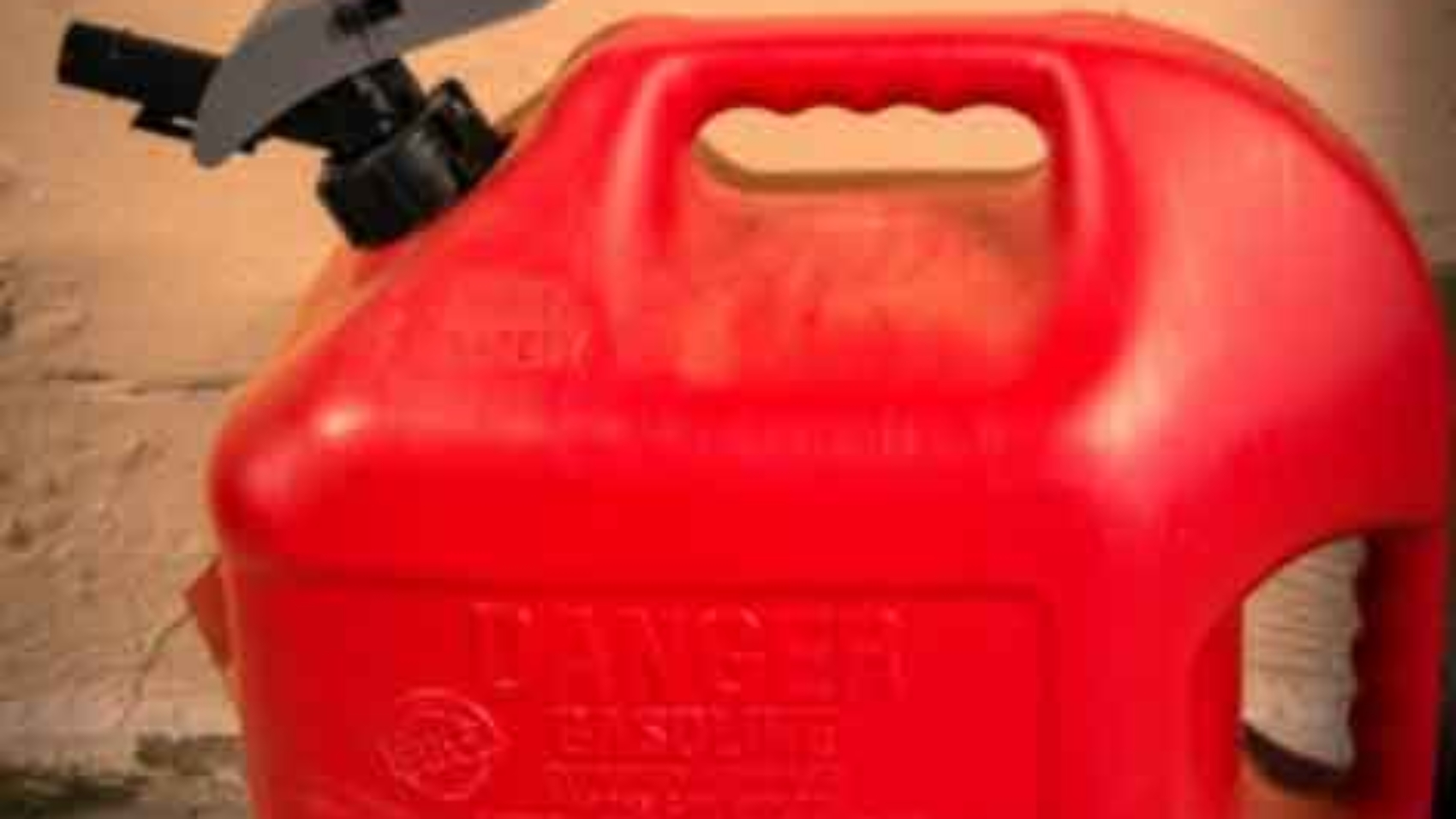 At the beginning of the first energy crisis in 1973, the United States imported 35% of the petroleum it needed.  Faced with an embargo by OPEC for supporting Israel in the Yom Kippur War, America opted to reduce its dependence on foreign oil by cutting off petroleum exports and developing its own domestic reserves.

Despite improvements in energy efficiency and the increased use of biofuels such as ethanol and biodiesel, 40% of the oil America uses still comes from other countries.  To make matters worse, 20% of the petroleum imported into the U.S. now comes from nations that are either politically unstable (e.g., Egypt, Iraq, Libya, and Nigeria) or are headed by governments that are hostile to American ideals (e.g., Russia and Venezuela).  Because of unrelenting political instability in the Middle East and the more recent possibility of Russia invading Ukraine, gasoline prices have remained above three dollars a gallon for more than three-and-a-half years.

Instead of expanding domestic oil production, though, the Administration and members of Congress have placed severe limits on where drilling can take place.  Alaska’s Arctic National Wildlife Refuge (ANWR), where an estimated 10.3 billion barrels of oil await extraction, has been declared off limits.  Offshore drilling on 85% of the Outer Continental Shelves (OCS) of both coasts and the western coast of Alaska is also prohibited, locking up another 19 billion barrels of recoverable oil.

If the total proved reserves of technologically accessible crude oil was shrinking, it would make sense to curb access to this important resource.  This, however, is not the case.  According to the federal government’s own Energy Information Administration, the total proved reserves of crude oil in the United States and its coastal waters has increased by 35% since 2002.  Even as the world continues to modernize and consume more oil, the discovery of new oil fields, coupled with the ability to extract previously unrecoverable oil in existing fields suggests there will be plenty of domestically available energy for decades to come.

If oil production was expanded into these currently restricted areas, the economic benefits for the communities adjoining them might be akin to those of North Dakota.  Since the beginning of its oil and natural gas fracking boom in 2008, North Dakota’s unemployment rate has plummeted to 2.6%, well below the national average of 6.3%.  By comparison, even the business-friendly states of Texas and Florida have unemployment rates of 5.1% and 6.3%, respectively.

While the oil industry has been the unquestioned source of new wealth in North Dakota, other industries such as construction, service and entertainment are also enjoying the benefits as an increasing number of workers and entrepreneurs move there.  Big-box stores like WalMart are offering more than $17 an hour for cashiers, shelf stockers and grocers.  Because of this enormous boost in local wealth, the state’s median household income has increased by 17% since 2000 (nationally, median household income has fallen by almost seven percent).

While the economic benefits of a domestic oil boom are promising, the security of having less reliance on foreign oil is equally attractive.  If, for example, drilling was allowed in ANWR, it would reduce America’s overall dependence on foreign oil by 7%, or about 700,000 barrels per day.  This is almost as much as the United States imports every day from Venezuela (797,000 barrels) and substantially more than is imported from Iraq (341,000) or Russia (459,000).  The benefits from allowing drilling in the OCS would be even larger.

Expanding America’s energy options by removing the bans on our national energy resources will improve our economic well-being; provide new, well-paying jobs; and increase national security.  America is not running short of oil.  Rather, we are running low on the will to develop our nation’s energy treasures.

Dr. John Hill is senior policy analyst at the Alabama Policy Institute, an independent, non-profit organization dedicated to defending and promoting free markets, limited government, fiscal responsibility and strong families through in-depth research and analysis of Alabama’s public policy issues.  If you would like to speak to the author, please call 205-870-9900 or email [email protected].