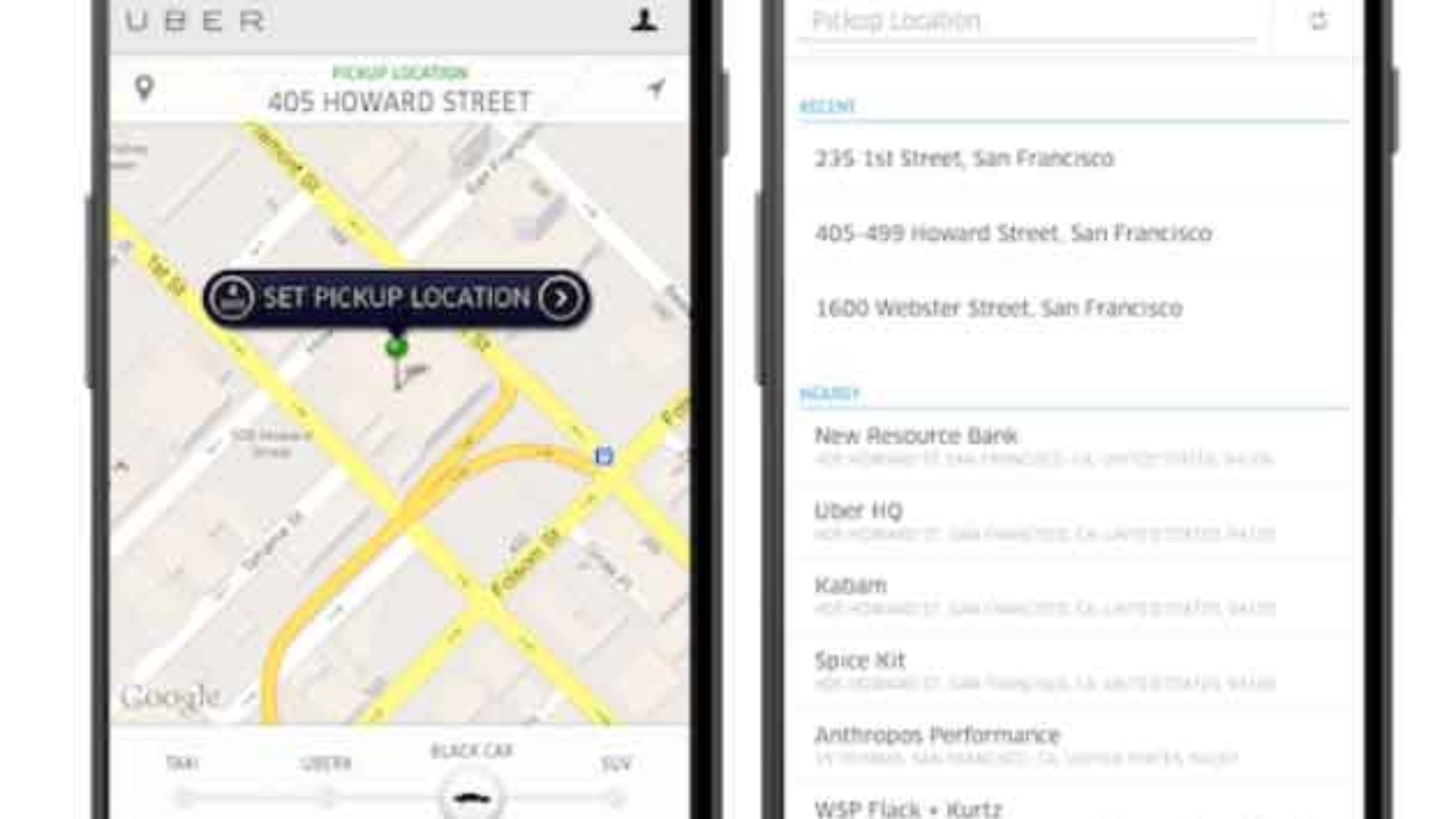 As Birmingham continues its evolution to become a modern and relevant city, recent ordinances designed to make it difficult for food trucks, Uber, and other innovative businesses to operate are putting that vision in reverse.

Uber is similar to a taxi service, but operates through an application accessible by smartphone that allows a user to request a pickup. After setting your location, a driver is marked “on the way” and you can track by GPS where the ride is coming from and how long it will take to get to your location. No cash is necessary as your credit card info is stored securely within the app, and tip is included as well. At the end of the ride drivers can be reviewed on a 1-5 scale as well as the riders themselves. Good drivers are rewarded with more fares, with good customers rewarded with speedier pickups. It is the definition of textbook free market policies in action.

I had my first experience to use Uber earlier this week in Texas. A nearly twenty minute drive with two other colleagues came out to only $7.35, split three ways, all automatically through our phones, and all detailed in a receipt that was emailed shortly after stepping out.

Why are ride-sharing services in the news?

Locally, the Birmingham City Council made news for its recent votes about new regulations designed with ride-sharing services in mind. Local economists, young professionals, and the residents who would utilize their services seem to be unanimously in favor of bringing Uber to Birmingham.

Birmingham officials maintain that their recent changes to regulations make Uber legal to operate, yet the burdens placed on them make it impractical to do business here. Birmingham officials, even the ones who have used Uber in other cities, argue that their new regulations place Uber and traditional taxi companies on a level playing field but that mentality indicates a misunderstanding of the vast differences between the two.

Government officials and bureaucrats are standing in the way of innovative and creative companies.

Unfortunately, Birmingham is not alone in its instinctive protectionism of the taxi industry. The State of Virginia, for example, issued a cease and desist order to ride-sharing services and then later relented. Other cities, like San Francisco and Washington D.C., initially resisted Uber operating within their limits but have since recanted, bowing to pressure from citizens who want to have the option.

So what will happen?

Government officials and bureaucrats are standing in the way of innovative and creative companies. Why would the Birmingham City Council and others refuse to allow USA TODAY’s 2013 Tech Company of the year to set up shop? Many free market ideals are never fully grasped by political types, because it takes away something that they so desperately want to hold onto – power. Even so, citizens wanting to forestall the power grab from local to state to federal governments must continue to speak through the power of their pocketbook and the power of their votes for who represents them in office.

The dichotomy is so apparent that the Republican National Committee (RNC) has made it a large issue, attempting to reach out to younger voters and starting a petition reminding its signatories that “our country was built on the entrepreneurial spirit” and to “support innovative companies like Uber.”

Before the Internet era, how many companies were killed at their inception solely because they dared to be different and disrupt the status quo? With the advent of social media and its ability to band like-minded citizens both locally and globally, the question going forward is how many of these companies can we save from government’s attempts to impede the free market?