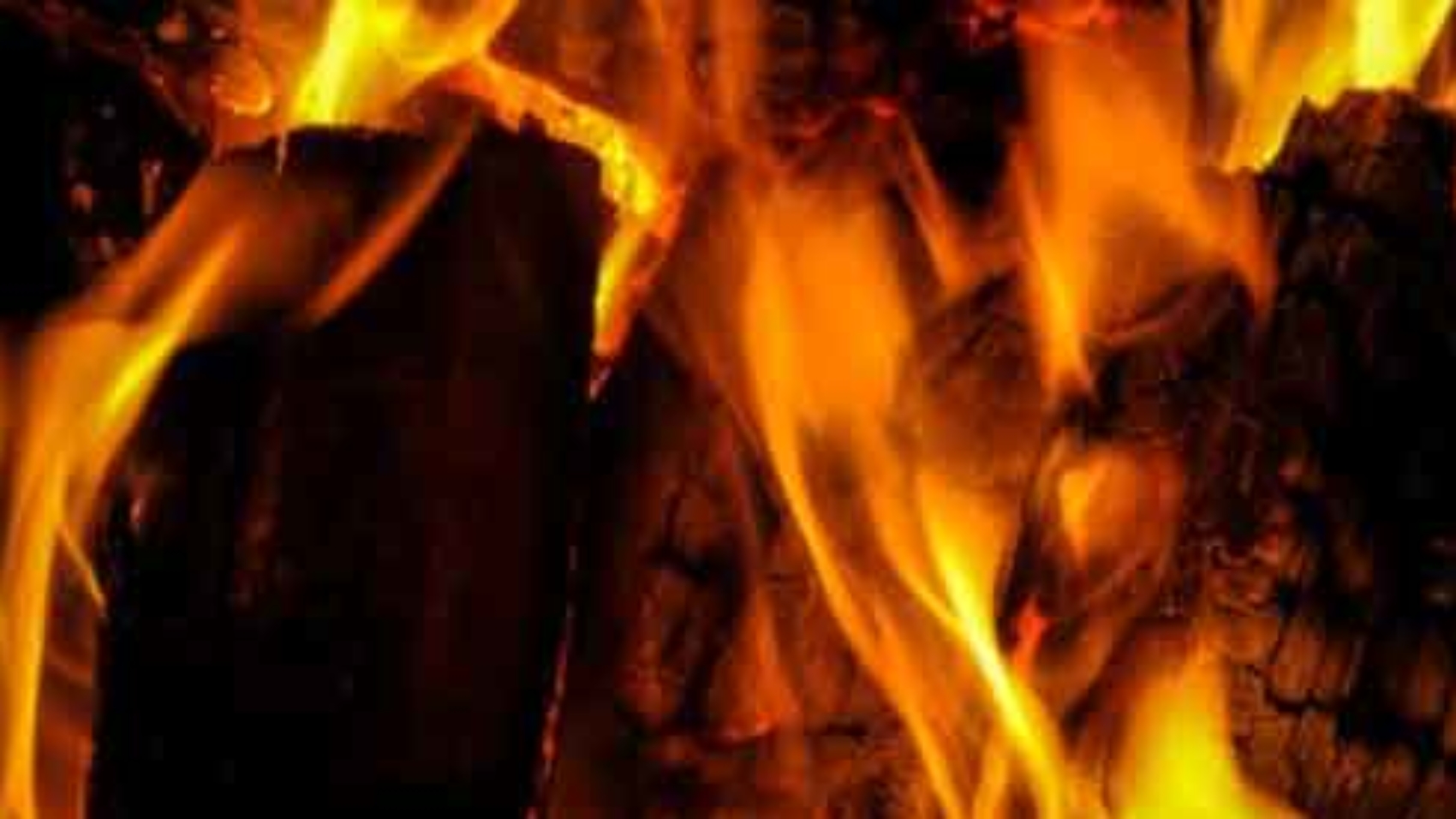 Seeing an opportunity to buttress the Administration’s call to action on climate change, the White House’s science czar, John Holdren, recently linked the large number of wildfires currently burning in California to climate change.  “The evidence is strong,” Holdren notes, “that climate change is responsible, at least in part, for this increase.”  Supporting his comments was a three-minute video that included detailed satellite imagery showing the globe smeared with red pixels, each denoting a tract of burnt land.

The alleged link between wildfires and climate change is not news for environmental scientists, as the Intergovernmental Panel on Climate Change (IPCC) came to the same conclusion in 2007, stating “an intensification and expansion of wildfires is likely globally, as temperatures increase and dry spells become more frequent and persistent.”

The link, however, between wildfires and climate change may be more tenuous than either the White House or the IPCC asserts.  In an article posted earlier this month on The Daily Caller, columnist Michael Bastasch comments that, in the short term, the acreage burned by wildfires jumped from 4 million acres in 2003 to almost 10 million acres in 2006 and 2007, only to repeat the cycle of falling and rising between 2010 (3 million acres) and 2012 (9 million acres).  Even if an annual average of 9 million acres of wildfires is the “new norm” for the foreseeable future, Bastasch observes that the size and scope of wildfires since 2003 pales against those seen in the 1930s and 1940s, when it was common for them to burn up to 50 million acres per year.  “During [the 1930s and 1940s],” he notes, “carbon dioxide emissions were much lower than today.”

Policy makers who halt active forest management and kill ‘green’ harvesting jobs in favor of a ‘hands-off’ approach contribute to the buildup of fuels in the forest. — David South, emeritus professor, Auburn University

Ironically, the increase in the size and frequency of wildfires may be due to human efforts to suppress fires that have needed to burn as part of the natural cycle of the ecosystem.  According to The National Park Service, “fire…reduces dead vegetation, stimulates new growth, and improves habitat for wildlife.”  Their website also cautions about the potential harm of stopping fires from doing their natural work of removing debris and litter that have may have accumulated for centuries.  “With [manmade] fire suppression,” they note, “fire is removed from the cycle and ecosystems begin to get out of balance.”

Earlier this summer, David South, an emeritus professor of forestry management at Auburn University testified before the Senate Environment and Public Works Committee on how forest mismanagement may be a bigger culprit than climate change in the spread of wildfires.  In his remarks, South noted that “policy makers who halt active forest management and kill ‘green’ harvesting jobs in favor of a ‘hands-off’ approach contribute to the buildup of fuels in the forest… [which] eventually increases the risk of catastrophic wildfires.  To attribute this human-caused increase in fire risk to carbon dioxide emissions is simply unscientific.”

The jury is still out on whether increased levels of carbon dioxide will affect the size and frequency of forest fires.  What is certain is that human efforts to restrict the natural ebb and flow of ecosystems because we think we know best will often flare up and burn us.

Dr. John Hill is senior research analyst at the Alabama Policy Institute, an independent, non-profit organization dedicated to defending and promoting free markets, limited government, fiscal responsibility and strong families through in-depth research and analysis of Alabama’s public policy issues.  If you would like to speak to the author, please call 205-870-9900 or email john@alabamapolicy.org.