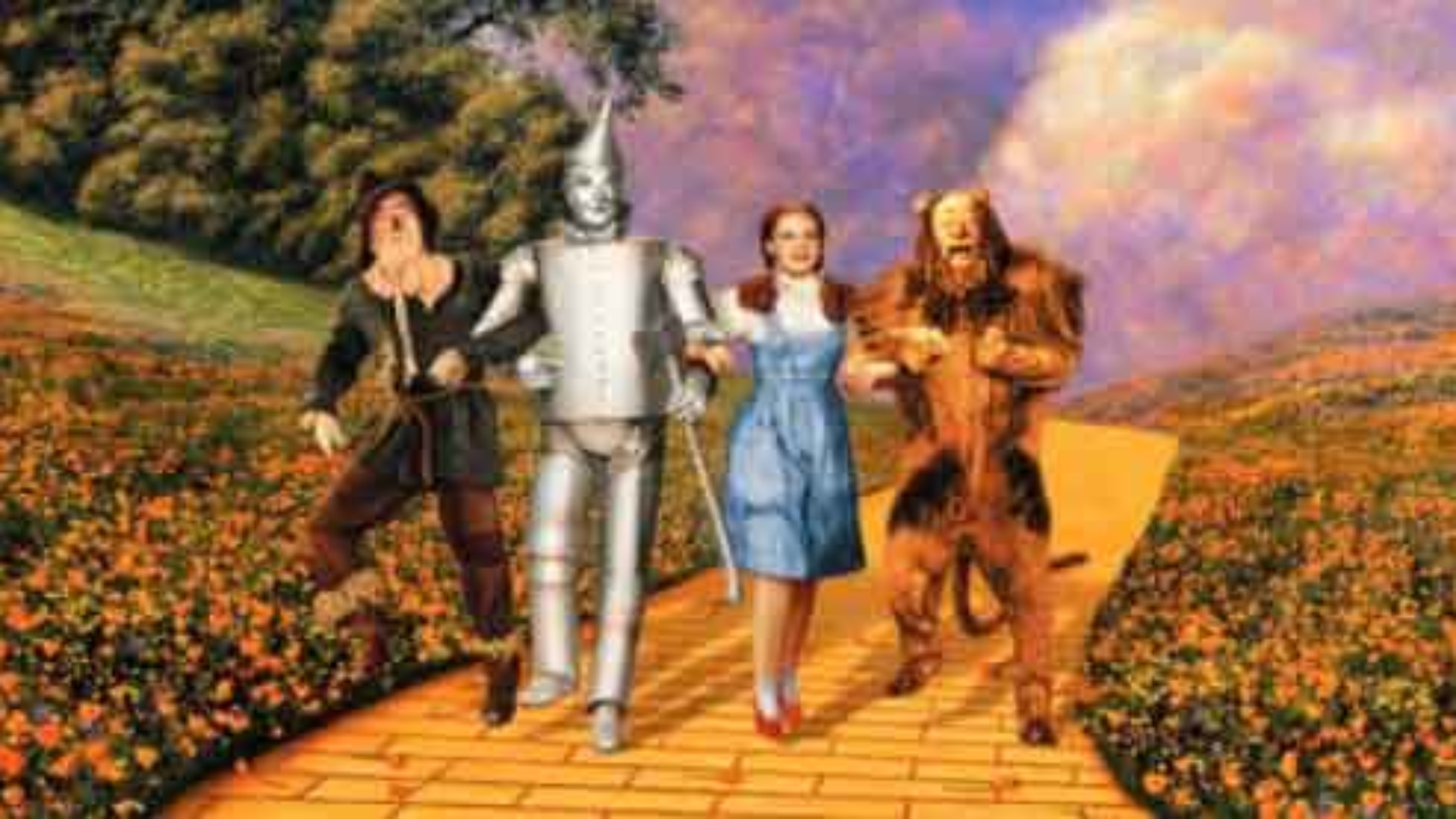 I consider myself a pragmatic optimist. I believe that we should always be searching for new energy sources. Every resource we have now was once the result of great study and discovery. But like President Reagan I am a fan of “Trust but verify”. For the purposes of this conversation I would analogize Reagan’s pragmatic statement to the requirement that so-called green energy resources prove their worth without having to be propped up by massive subsidization. In a free market economy the better mousetrap will find a buyer. But that is not what we see with alternative energy which benefits from massive (and speculative) government credits and subsidies just to survive.

A quick survey of the news headlines will show the casual reader that the green energy and environmental groups in Alabama are being heavily backed by funds from out-of-state organizations and the Federal government to promote a green agenda. There’s nothing wrong with having a position mind you….but at what cost? And to what end? I submit that the movement we see afoot right now is not about what is good for the planet, or for that matter what is good for the end-user energy consumer. Rather, it is really about what is good for the pockets of those that want desperately to establish themselves as alternative energy providers within the State of Alabama. To do so they have clearly launched a three-part strategy: 1) Assault what works; 2) Shut down conventional resources; 3)Provide the alternative (for a nominal fee of course).

Step one – Assault what works: Conventional energy providers such as Alabama Power and Alagasco have been the subject of derisive rhetoric from the left in the past year. Under the guise of caring for the planet and the impoverished, groups like the Southern Alliance for Clean Energy, Alabama Arise, and the Southern Environmental Law Center have received tens of thousands of dollars from liberal interests such as the Energy Foundation based in San Francisco that was admittedly earmarked “to accelerate the retirement of coal-fired power plants in the Southeast”. In neighboring Georgia they have already succeeded in shutting down multiple coal-fired plants resulting in the loss of hundreds of jobs to the Peach State. The same liberal groups who received funds from San Francisco have begun promoting their agenda in public events around the state. Pioneer Green, a Texas-based company working to establish wind farms in North Alabama has offered to funnel grants to local school systems. To further promote the assault on conventional energy the proponents of wind energy in Alabama have retained a major marketing and communications firm out of Birmingham, The Markstein Company. Markstein representatives have already begun contacting state legislators seeking to avoid any limitations on wind systems despite the lack of protection for state citizens and communities. Make no mistake, this is more a campaign against conventional energy than it is a campaign for alternative energy – a negative campaign designed to tear down rather than build up.

Step two – Shut down conventional resources: Take a look at Georgia where the same discussions have been ongoing for some time. In January of this year Georgia Power announced the closing of fifteen coal-fired and oil-fired units, cutting one-sixth of its power grid due to new restrictive regulations. Environmentalists such as Atlanta-based GreenLaw hailed the announcement as a victory. But Georgians have suffered the loss of hundreds of jobs as a result, and a six percent increase in rates due in part to shutdown costs.

Here in my own Senate District I have a coal-fired plant which has worked hard to comply with what were already increasingly difficult new emissions standards. As a result they have locally made a partial switch to natural gas. But not every coal-fired plant can be retrofitted. Not every power producer can purchase alternative energy sources. It is simply not cost effective, nor is it proven to be viable. Already one of our major energy suppliers has had to purchase alternative energy from Oklahoma in order to expand its own energy portfolio. Those are not just absorbable costs. Mandates to revise energy production come at great cost at the production level and those would unfortunately get passed on to the citizens of this great state.

Step three – Provide the alternative (for a nominal fee of course): Once the negative image of conventional energy has been established, and a void created by the loss of conventional sources, the final stage of the plan is simple….swoop in with something to fill the void. A classic case-in-point is the ongoing push to establish windfarms in Alabama. Currently at least six counties in the Magnolia State have proposed windfarm projects, with the two most pressing projects being in Etowah and Cherokee Counties. In the midst of the heated rhetoric, lobbying, and rallies, Pioneer Green has arrived to “fill the void”. I believe that wind energy proponents have targeted Alabama for two reasons. For one, they know that there is absolutely no regulatory authority in Alabama to protect Alabama citizens and Alabama communities from the proven dangers that can exist in the construction and operation of a windfarm that sprawls for miles with 500-foot towers. Nothing exists in this state to protect adjacent land owners, to prevent abandonment of these wind sites, to insure liabilities are insured…..nothing. We’re going to fix that in the coming legislative session with my bill, Senate Bill 12. But the second driving force behind the introduction of wind energy in Alabama is once again the free-flow of taxpayer funds used to prop up each windmill.

In Etowah and Cherokee Counties we are already hearing the claims that huge local revenues and massive job creation will result if the windfarms are built. But that same pied-piper claim has been used elsewhere and proven to be illusory. In 2011 the Oregonian newspaper conducted a study to ascertain the validity of similar claims. The combination of state and federal subsidies for the Horizon Wind project in Oregon exceeded $11 million and resulted in just thirty-six jobs – meaning that each job cost the taxpayers of Oregon over $305,000. Other green-energy projects that also received millions of Oregon taxpayer funds were found to have resulted in little – or no- jobs because the projects failed altogether. Alabamians should not be expected to ignore the negative experiences of our sister states.

Asking the citizens of this state to self-fund the opportunity to be guinea pigs in a green energy experiment is not reasonable. So watch the big picture. There is a larger strategy afoot in Alabama. The rhetoric, the marketing, the rallies, the hearings are all designed to assault the image of conventional energy sources. Once the image has been sufficiently tarnished you can expect to hear a siren song calling for the shutdown of conventional energy plants similar to what we’ve seen in neighboring states. But at the same time there will be the illusion of a white knight riding to the rescue of Alabamians in the form of a more “acceptable” source of green energy. And all of it is backed heavily by funds from liberal interests and the federal government (your tax dollars). So pull back the curtain……and look at all of the green behind the green.