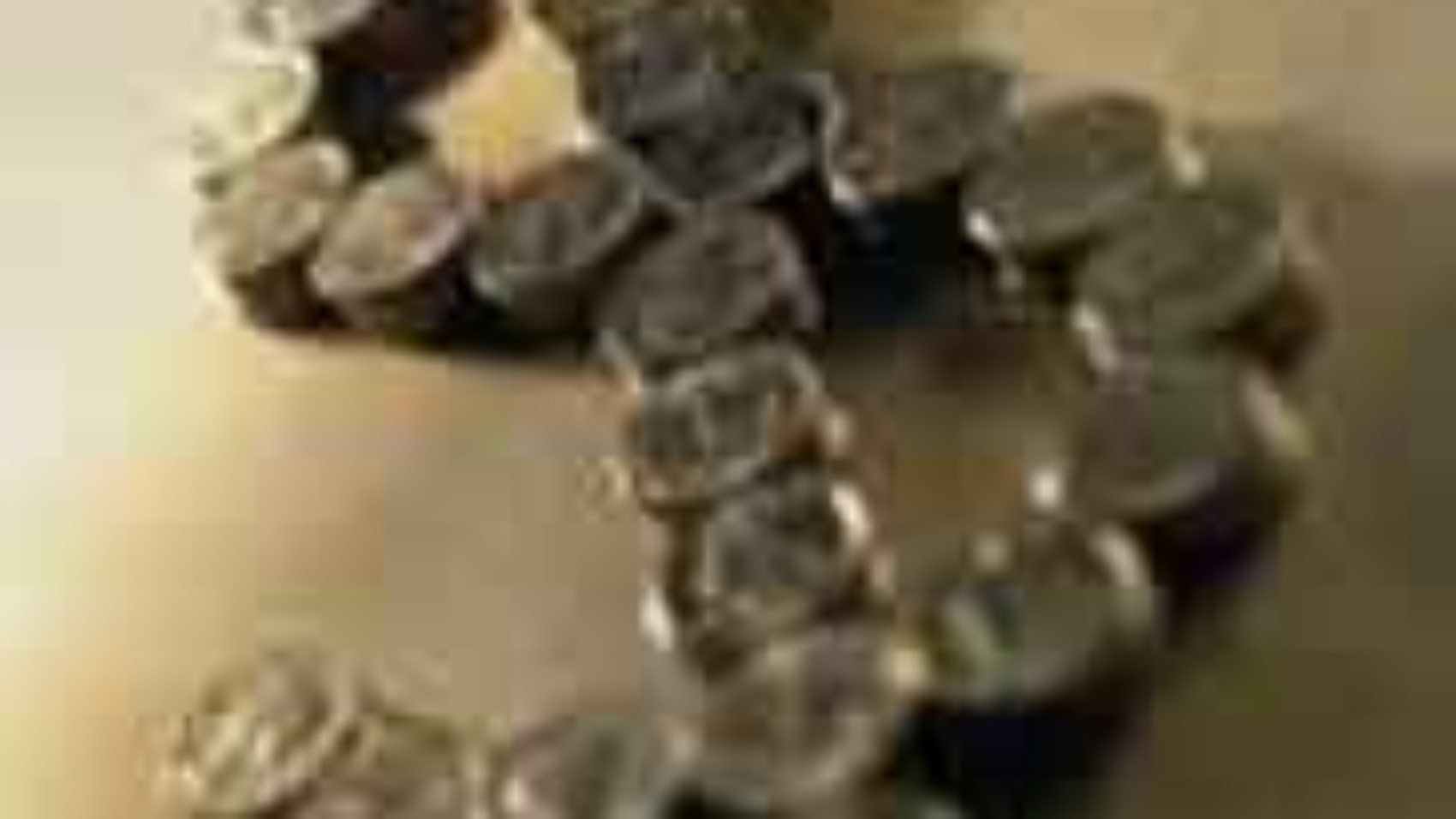 This is Part 3 of API’s 3-part “Budget Basics” series, exploring Alabama’s budget system, the current fiscal climate and related challenges, and the implications for taxpayers.

Alabama’s Constitution requires the diversion of certain categories of revenue to specific purposes, without those funds ever passing through the hands of the Legislature. As noted in Budget Basics, Part 1, 86% percent of Alabama’s general tax revenue is earmarked this way, while the national average is around 25%.  The majority of these earmarks pertain to education. The Education Trust Fund (ETF) receives 52% of Alabama’s total state funds, while the General Fund (GF) receives only 16%. Alabama’s income taxes, for example, are specifically dedicated to public school teacher salaries.

The 32% of total state funds not credited to the ETF or GF (amounting to $3.5 billion in FY2014) is directed to a variety of smaller operating funds as required by the Alabama Constitution. For example, gas tax revenues go into the Public Road and Bridge Fund to be used for the cost of road work and bridge repair on public highways. The Mental Health Fund covers operations for the Department of Mental Health and is funded by certain taxes and federal funds that go directly into the Special Mental Health Trust Fund, along with appropriations from the ETF and GF.

The Constitution also dictates that certain state monies be held in a variety of trust funds. The Alabama Trust Fund (ATF) was established in 1985 by a constitutional amendment as an “irrevocable permanent trust fund for the continuing benefit of the State of Alabama and its citizens.”

The purpose of the ATF was to ensure that the state’s oil and gas revenues are held in a perpetual trust for future generations while the Fund’s interest provides a source of income to the General Fund. The ATF disburses money to six other funds: the Forever Wild Land Trust, Alabama Senior Services Trust Fund, the County Government Capital Improvement Fund, the Municipal Government Capital Improvement Fund, and the Education Trust Fund, and the General Fund.

Until real reforms are made to corrections, Medicaid, and public pensions, no amount of trimming or shifting around of money will make a significant dent in the state’s budget woes.

Constitutional amendments specify how this money is divided and how and when it can be withdrawn. While limitations on withdrawing the state’s savings make good fiscal sense, excessive restrictions on appropriating revenues as a whole are problematic.

The taxes that generate revenues for the General Fund are much less lucrative than those that fund the ETF, the sales and income tax. For this reason, the General Fund depends on one-time revenue and trust fund withdrawals to stay afloat. When more principal is removed from the Alabama Trust Fund to cover shortfalls, as in 2012, less interest income from the ATF flows into the General Fund over time. Because such a large percentage of ETF funds are constitutionally earmarked, there is no easy way to transfer money from one fund to the other.

Proponents of constitutional earmarking typically tout the advantages of guaranteed funding and the predictability it brings. The hesitation to consolidate Alabama’s ETF & GF or to remove a number of constitutional earmarks is often driven by the belief that funding for Alabama’s public education system will inevitably be pilfered and redirected to other areas of government.

On the other hand, this rigidity means that much of the state’s spending is done so more by default or “autopilot,” and in some cases, without a high degree of scrutiny or performance indicators for the offices or agencies receiving the funds. Lifting some of the earmarks would not create new revenue; however, it would allow legislators to address changing needs and would require them to more proactively prioritize government services and programs.

Undoubtedly, efforts have been made in Alabama over the last four years to shrink government and cut wasteful spending. However, until real reforms are made to corrections, Medicaid, and public pensions, no amount of trimming or shifting around of money will make a significant dent in the state’s budget woes. Even if taxes go up and the state’s trust funds are all drained, these liabilities will keep Alabama perpetually struggling to make ends meet.

Corrections and Medicaid swallow more and more of the state’s funds with every passing year and debt of Alabama’s public pensions is growing. As the beginning of a new quadrennium draws nearer, an overhaul of the “big three” must be the priority to ensure strong financial footing for Alabama’s future.