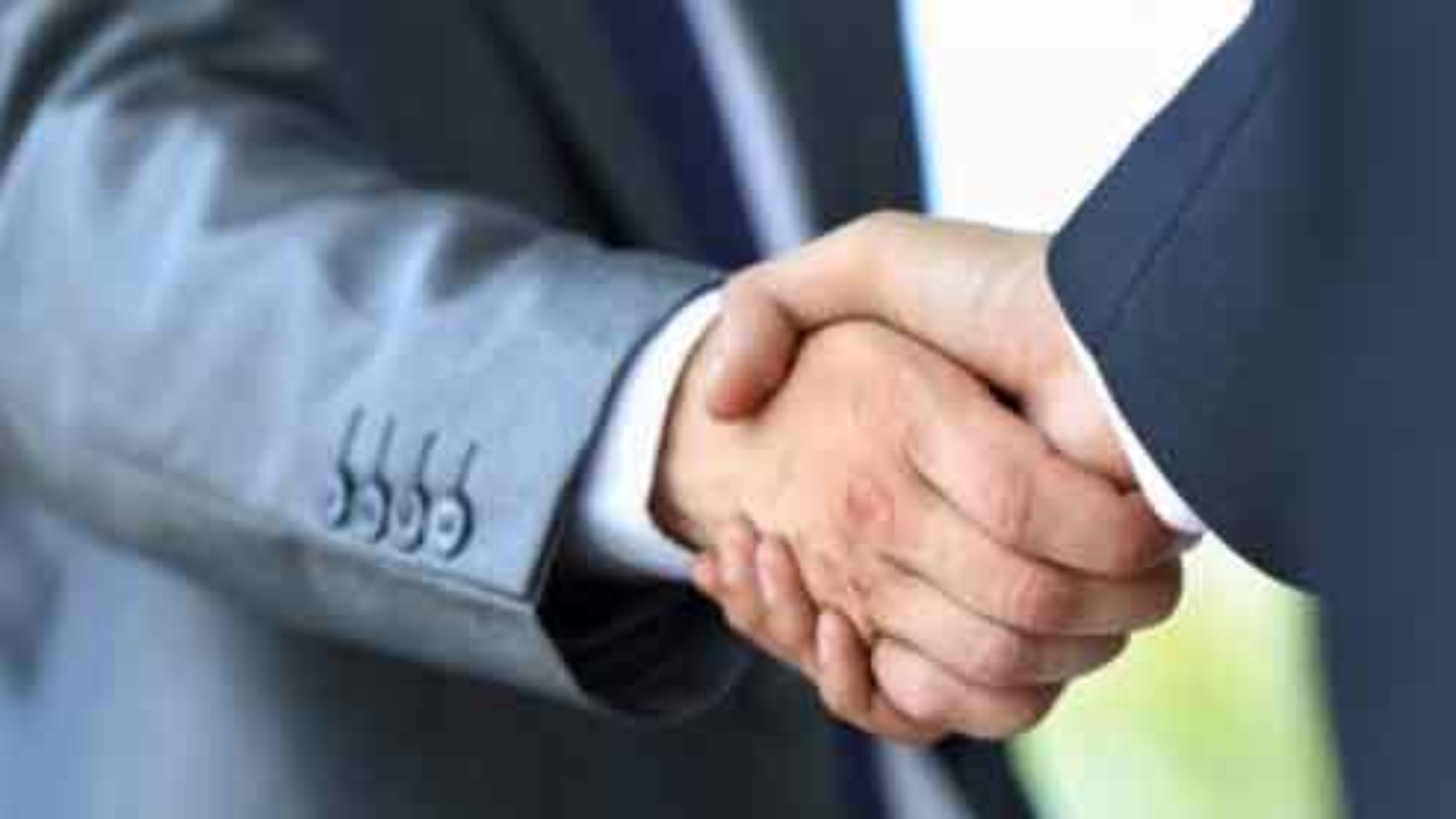 Whoever coined that phrase was a wordsmithing genius. An ardent liberal once tried to debate me with rhetoric and sound-bites. I simply replied that I didn’t get elected to get re-elected, that I was going to do the right thing. She then replied with some disdainful comment, to which I merely pointed out that my statement was a direct quote from Ronald Reagan. I never heard from her again.

But make no mistake…I am not referring merely to making decisions that affect other people. I am opining more pointedly to decisions that have an impact on oneself even when it creates some level of difficulty. It’s called leading by example.

When I first ran for office several years ago I entered public life with the stated intent of cutting back on legislative pay, legislative largesse, and legislative perks. In short, one of my platform issues was a clear intent to change the way the Montgomery politicians did business. In just three years I believe that the new Republican majority has done just that. We had to…the system was broken and the public trust was notably absent. Changes had to be made, even though doing so meant breaking the status quo and truthfully would also mean that serving in the State Legislature would not be comfortable going forward.

One of the first matters to deal with was to bring an end to the gravy-train. Immediately after the 2010 elections the new Republican majority entered into a special session to establish ethics reform. Prior to that time legislators could “demand” that lobbyists spend money on trips, lavish dinners, gifts, and other perks. That’s over.

Special interests were also told they could no longer hide their use of PAC funds. If a dollar was to be spent in a campaign it must be disclosed and credited to the actual source. Gone are the days that the creation of an illusory PAC or false campaign committee could suddenly account for countless thousands of dollars spent to influence an election campaign.

We also began to examine the books in our own department – the legislature. The Montgomery Advertiser reported extensively on the invisible employees, year-end bonuses, and bloated office budgets that are now all gone. The Pro-Tem of the State Senate has slashed the Senate budget and reduced his own staffing from an amazing 40+ individuals (most of whom were unknown) to less than ten.

For the first time there are cameras in the Senate so that the public can watch Senate debates live online. Senate Committees actually meet regularly for open debate. Campaign finances are transparent and reported with more frequency. The list goes on and on.

But I would say that my favorite example is the fact that the current Republican majority cut legislative pay. I don’t know of another elected body that has ever reduced its own pay….ever. Under Democrat control the 2007 legislature gave itself a 62% pay raise with perpetual annual cost of living adjustments. It was one of the most self-serving moments in recent political history in the Alabama Statehouse. That changed soon after the 2010 Republican landslide. The current Republican majority passed a bill that not only cut legislative pay but ensured that no future legislature would ever be able to vote on its own pay again. It was a landmark moment in time.

Leadership expert John Maxwell is quoted as saying, “Nothing speaks like results. If you want to build the kind of credibility that connects with people, then deliver results before you deliver a message. Get out and do what you advise others to do.” It’s called leading by example. It’s called doing the right thing…just because it’s the right thing.