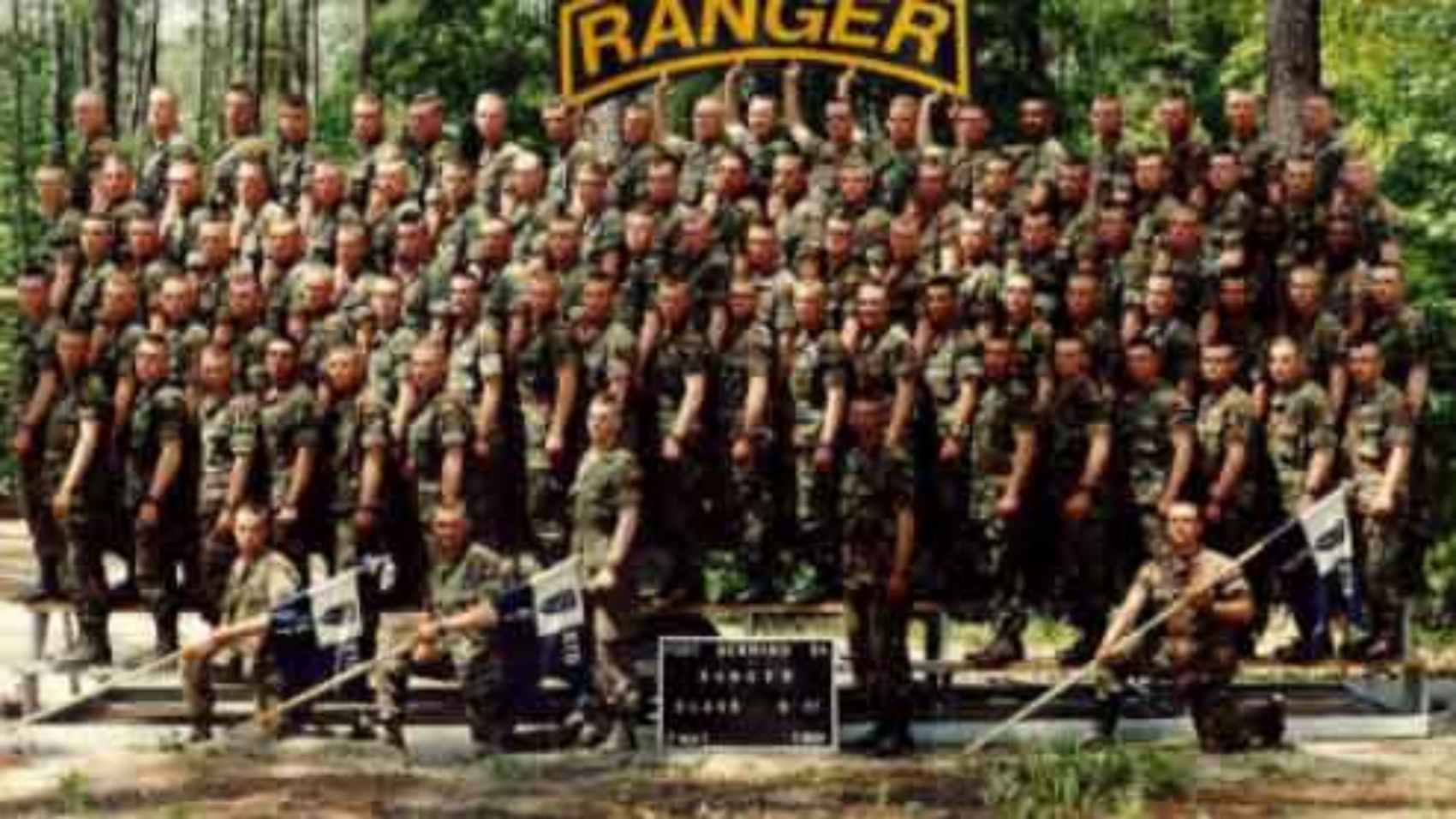 My son told me once that you can tell a great deal about a person by the quotes he puts on his Facebook page. There’s some truth in that. People gravitate toward quotes, verses, and speeches that spark their imagination and inspire them to action. Such words often carry import far beyond their original utterance. At some point a compilation of words can gather meaning and become a force unto itself. Words, when backed by meaning, intent and emotion are able to shape events….and people. They become far more than mere words.

I can tell you unequivocally that there are words that have truly changed me over the past five decades. I believe that the Bible is God’s unerring word, I have a life verse (Joshua 1:8-9), I have been sworn to uphold the Constitution, I have a number of key books that are dog-eared and underlined, all of which are more than mere words to me. I could spend a great deal of time focusing on each. But for this edition of the Rightside I chose to focus on one particular group of words that explains why I do things the way that I do….The Ranger Creed.

Some years ago, when I was much younger and less breakable, I was given the opportunity to go to the US Army Ranger School. For the next several months I spent time getting broken down under some of the most extreme conditions in mountain, swamp, desert and conventional training sites. I lost 32 pounds, had frostbite, trench foot, and had some great hallucinations from lack of sleep. (I finally realized that the garden gnomes I was seeing in the woods were not real!) My Ranger class had over 400 entrants of which approximately 250 made it past day one. Of that 250 only 95 were in the graduation photo.

Ranger School taught me a great deal about small unit tactics and leadership. But over time I realized that more than anything it taught me about myself, and defined the way that I would approach “my share of the task” in whatever I was involved in. Becoming a Ranger was in actual fact more mental and emotional than it was physical, and the essence of how it has impacted my life can be found in the Ranger Creed.

Every single day we were called on to recite the six stanzas of the Ranger Creed, and usually at the top of our lungs. Woe unto the man who could not recall it on cue. Initially the goal was pure rote memorization in order to avoid the wrath of the Ranger Instructors. At some point in the process the recitation became more than just mere words. I literally began to believe that if I met the goals of the course “energetically” with a determination not to “fail my comrades” that I would make it through. I determined to “gallantly show the world that I am a specially selected and well trained soldier”. The fact that “surrender is not a Ranger word” was not an attitude that was only for the battlefield, it was an attitude for life. Since that time I have drawn on those words in many non-military settings. To name a few: Running a budget-constrained non-profit ministry; making a late-in-life decision to go to law school five nights a week while maintaining a full time day job; passing the Bar Exam; running for elected office; debating bills on the floor of the Alabama Senate. “To fight on to the Ranger objective” is how I view each calling in my life. I have come to understand that I can recite the Ranger Creed and substitute the title for whatever it is that I am committed to. The Christians Creed, The Senator’s Creed, The Lawyer’s Creed, The Businessman’s Creed…..it fits every one of them.

I say all this to encourage each of you, if you have not already done so, to identify the creed that you will live by. You will become known for it. I can assure you that if you do not establish your creed for living that the world will give you one by default. You should have your bedrock principles and core beliefs from which you will not be moved. The creed that you live by is the means by which you put those beliefs into action. What creed do you live by?