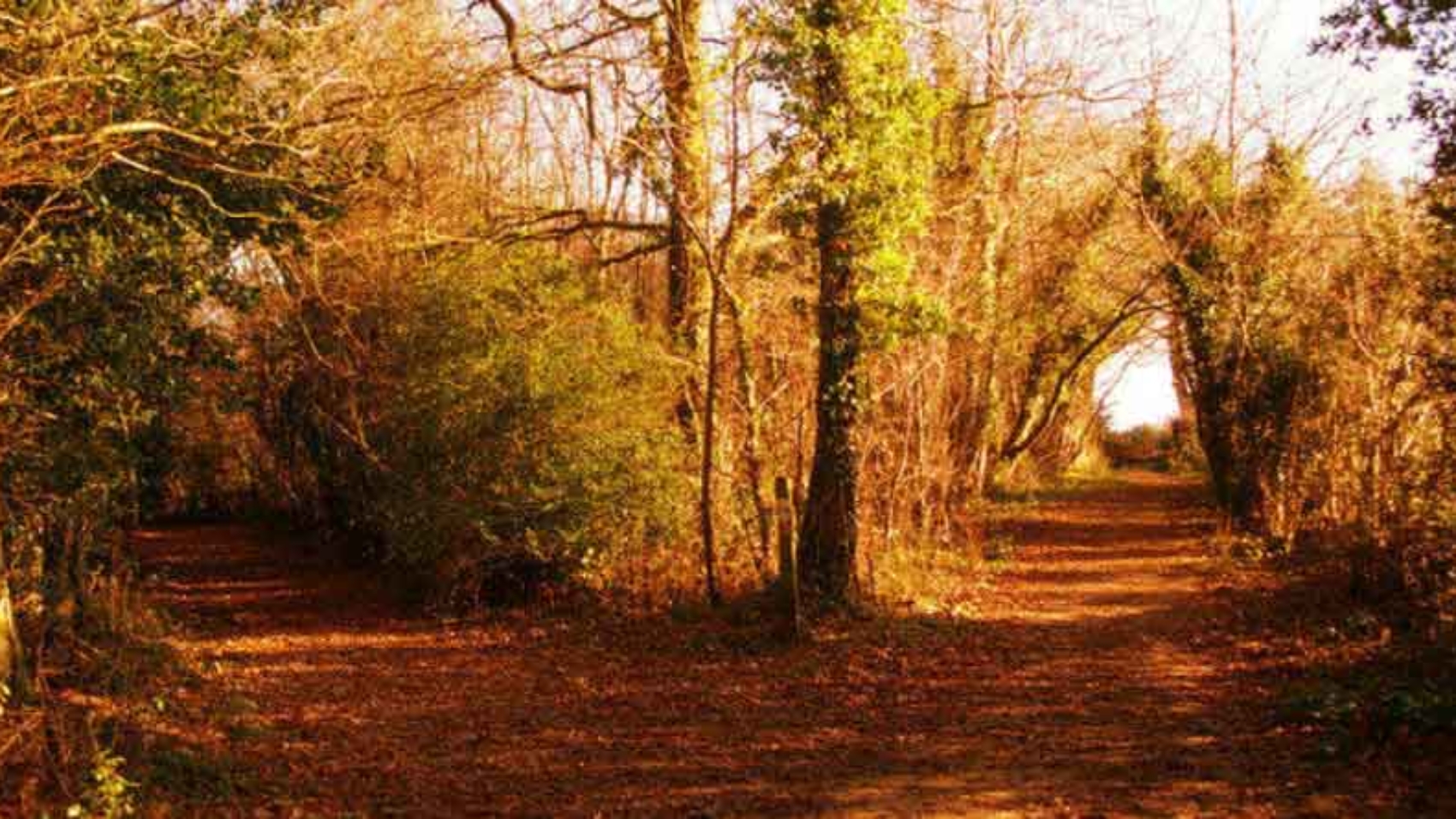 George Washington, during his first year as president in 1789, issued a proclamation setting aside Thursday, November 26 as “A Day of Public Thanksgiving and Prayer.”  The decree appointed the day “to be observed by acknowledging with grateful hearts the many and signal favors of Almighty God.”

As we approach the 225th anniversary of this first “United States” thanksgiving (we all know from history class that the Pilgrims and colonists had observed earlier thanksgivings), we need to pause to consider the “signal favors” that God continues to pour out on us.  Before considering some of these, let me acknowledge that a lot of us have heart-felt concerns that some of the most important gifts, such as living in a Christian and moral nation, leadership with integrity, and our freedoms of speech and religion are eroding away.

The Alabama Policy Institute has been in the thick of many of the significant battles to try to preserve these attributes that are so crucial to the future of our country and of our children and grandchildren.  For this reason, API is one of the things for which I am thankful.

So, what are some of the things for which we should be thankful?  Despite the erosion, we still live in the most blessed and free country in history.  Beyond the obvious freedoms, here are some others to be thankful for.  One is the freedom to travel.  If you want to take a trip to New Orleans or New York for the holidays, you are free to go without seeking permission from any governmental entity. You can go by car, train, bus, airplane or any other mode of your choice.  Another is the freedom to choose an occupation.  Your children and grandchildren are free to pursue any profession or occupation within the limits of their ability and intellect.  For most of human history, the vast majority of people enjoyed neither of these freedoms.

Yet another freedom that we tend to take for granted is the freedom to do with our property what we will.  We can give our assets to any church, charity, organization or person that we want.  Speaking of this, we are blessed to live in the most generous country in history.  By percentage and in gross, Americans give more to charity by far than any other people.  Just think of all of the church hospitals, schools, orphanages and other institutions that provide services to the less fortunate on a daily basis. God has certainly blessed us with the ability and freedom to be generous.

I would be remiss if I did not list (and it should have been first) being thankful for our military–past, present, and future.  They have bought us our freedoms with their blood and sacrifice for us on a daily basis through separation from their families, moving a lot, and putting themselves in harm’s way.  From those who fought with Washington to those who fight today, they are the best of the best.

I realize that the above list is a little out of the ordinary.  By listing some things that we don’t think about as often, I don’t mean to ignore many others.  Most of us have more-than-adequate shelter, abundant food, a choice of clothes, and the list goes on.  We have much to be thankful for.  Soldier on. Happy Thanksgiving!