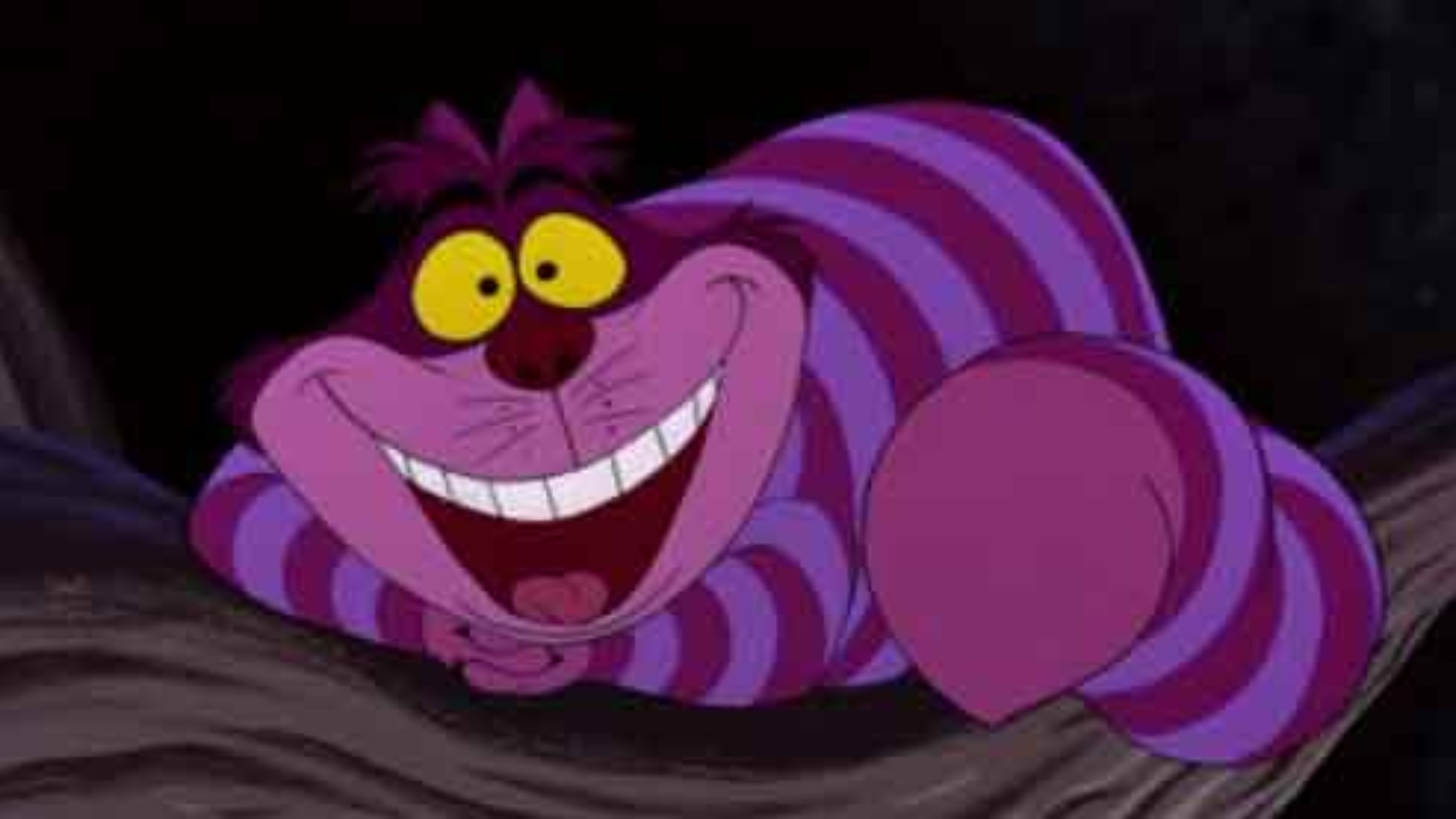 We all remember the Cheshire Cat. He was that seemingly benign and somewhat philosophical ever-smiling character from Alice in Wonderland. He was elusive and offered misdirection in response to clear questions. In effect he offered whatever version of reality that was needed to fit his moment…..and all with a very creepy smile. At times he would attempt to fade into invisibility, but his malevolent smile always gave him away. He was both lovable and evil at the same time.

I see the same thing going on now in the realm of state politics. Liberals are of the mind that if reality doesn’t suit their political means that an alternate reality should be created that gives the illusion of progress. The best form of psychological operations is to create the image that the other side has nothing to offer, and no accomplishments to tout. Enter the AEA and the mysteriously funded new Alabama Foundation for Limited Government. Two groups working now to deny that any good has come of the last four years of conservative reforms and pressuring from opposite sides to both “do less” and “do more”. Saul Alinsky would be proud. Deny the historical positives, demand that the opposition stand for what they already stand for, generate fear, and offer liberal solutions as a curative panacea.

Tell people they haven’t been seeing what they know they’ve been seeing! Tell them bad budgets have been passed when they really haven’t! Tell them they are not going to prosper! Tell them corruption is rampant! Undermine conservative policies while demanding more of them! Discord, fear, stepping backward to avoid progress while screaming for progress! Classic Saul Alinsky….classic AEA.

Let’s examine the truth: Since Republicans took back the state legislature in 2010 a large number of amazingly positive reforms have taken place in this State. Coming right off the blocks we entered into a Special Session focused solely on ethics reform. Up until that time Alabama was ranked as one of the top ten most politically corrupt states in the nation. Sadly we ranked behind Chicago politics in scandals per capita. But the landscape changed overnight as the Republican led legislature said “no more” and removed lobbyist spending influences, mandated accountability for PAC money, and ensured that the Statehouse became more open to the public with cameras and live audio in the Chambers.

As a promise made, and kept, Republicans repealed the awful 62% pay raise (with automatic annual cost of living adjustments) that the Democrats rammed through in 2007. But we went one step further and ensured that no future legislature could ever vote on its own pay again. As a result, many of us who were elected in 2010 have never taken our full legislative pay as a sign of good faith to our constituents.

Conservatives statewide have rejoiced at the fact that the size of Alabama government has been reduced dramatically as a result of major streamlining, downsizing and budgetary reforms. Multiple state agencies have been combined. New cost saving measures have resulted in over $1 billion in savings. And notably, as a result of fiscally sound policies the state has not seen the annual devastation of proration that haunted over 30% of state budgets passed in the last 30 years of Democrat control. What a wonderful thing to know that whereas Washington is fiscally out of control that the State of Alabama has a sound balanced budget with which to operate.

Local governments have also experienced the benefits of a solid and conservative legislative process. With the advent of ATRIP funding there are local road and bridge projects ongoing that never had a chance before. We also ended the history of pork line items in the budget process that created local “favors” and destroyed public trust. There has been a vanguard of activity in the Republican legislature to make sure that the age of unfunded mandates on local commissions and councils is over. Local governments are breathing easier now that conservatives are legislating.

Most notably is the fact that Alabama now leads the entire Southeast with the lowest unemployment rate. A rate that is also remarkable in the swiftness in which it was achieved in the midst of a nationwide recession. Pro-job legislation has resulted in….wait for it…..jobs! In just the last few years we have seen Workforce development enhanced, fiscal conservatism, right-to-work legislation, pushback on federal overreach (to include Obamacare), and free-market principles in action – all of which have combined to make Alabama an oasis for companies worldwide who are locating here, growing here, and employing Alabamians at unheard of rates.

I’m excited about what we’ve accomplished. But I’m even more excited by what is to come. In the meantime the AEA and the “Foundation for Limited Government” (which appears to be funded by the AEA) will keep trying to paint the image that none of our forward progress has even taken place.

Keep smiling that malevolent smile AEA…..we can still see you.