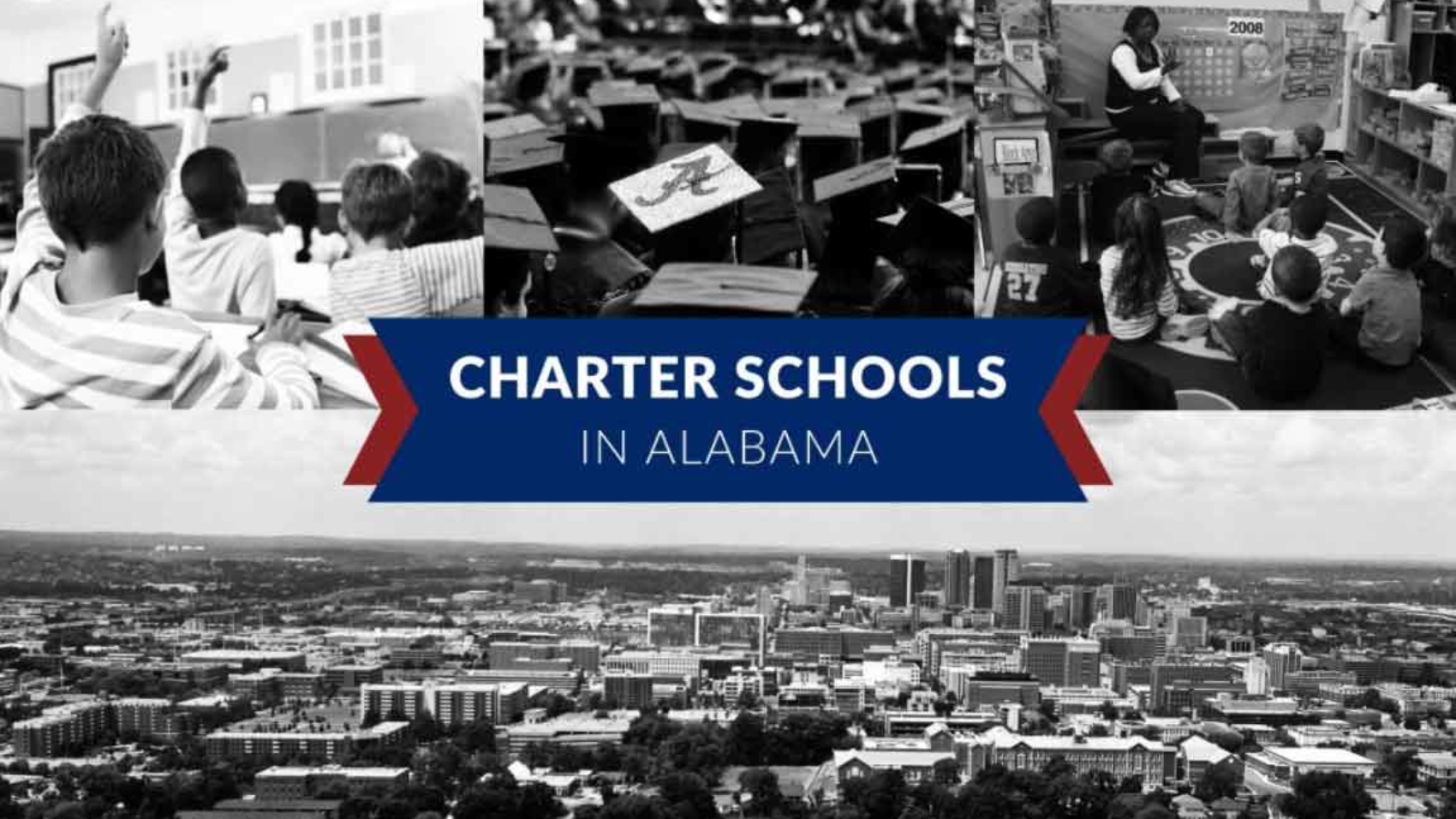 Since 1992, public charter schools have offered families in other states a choice when it comes to which public school their children can attend. Charter schools are public schools that are publicly funded, tuition-free, and must enroll any student who wishes to attend as long as there is capacity for them. They are authorized through a legislative contract (a “charter”) with a sponsor, usually a local school district or state governmental body, which gives the school the flexibility to choose its teachers, curricula, and daily operations. In exchange for this greater freedom, charter schools are evaluated by their authorizers every year to ensure they are meeting the standards established in their charters. Unlike traditional public schools, charter schools that fail to meet their goals can be shut down.

The main driver behind charter schools is to give families educational options beyond the school for which a student is zoned. Aside from the Accountability Act’s passage in 2013, the opportunity for choice has been limited to families who had the resources to either move to another neighborhood or attend a private school. Families lacking these resources, particularly single-parent households, who desire giving their students better opportunities, have often found themselves trapped in public schools that offer mediocre academic grounding, at best. The introduction of charter schools in Alabama would provide an additional mechanism for choice in our public school system.

Successful charter schools are hotbeds of learning for students of all backgrounds, including minorities, the poor, and those with special needs. A growing number of studies suggest that charter schools perform as well as, and often better than, their traditional public school counterparts. In many cases, the success of charter schools has created so great a demand that admission has to be decided through a random selection process such as a lottery.

To be clear, charter schools are not a fix-all to Alabama’s public education woes. Not every district needs what charter schools offer, nor does every traditional public school need to become a charter. Nevertheless, charter schools have the potential to improve the academic outcomes of hundreds or even thousands of students across Alabama who would otherwise be trapped in failing public schools. As evidence of the popularity of these schools, to date, no state has repealed its charter school law.

For as long as charter schools have been a choice for public education in other states, the Alabama Policy Institute has promoted their legalization. Throughout much of that time, reform-minded legislators had little chance of seeing a charter schools bill adopted due to the Alabama’s political environment and the effective messaging of those opposed to choice in our public schools. Hence, Alabama remains one of only eight states in the nation without a charter schools law.

Much of the anti-charter messaging is centered on a handful of arguments that are not new and have been used in nearly every state’s public debate over charters. Any attempt to expand school choice, no matter the vehicle, has been or will be met with scare tactics on issues of funding, control, and cherry-picking students. It is time for Alabama to move beyond these talking points, as so many other states have, and lay these concerns to rest.

If there is a silver lining to coming late to the charter school game, it is that Alabama does not have to face uncharted obstacles of student selection, teacher accountability, and the myriad of other challenges to starting and operating a new kind of public school. Rather, we can benefit from the decades of experience other states have gained as they have worked to improve their own charter school programs.

Dr. John Hill is senior research analyst for the Alabama Policy Institute (API), an independent non-partisan, non-profit research and education organization dedicated to the preservation of free markets, limited government and strong families. If you would like to speak with the authors, please email john@alabamapolicy.org or call (205) 870-9900.