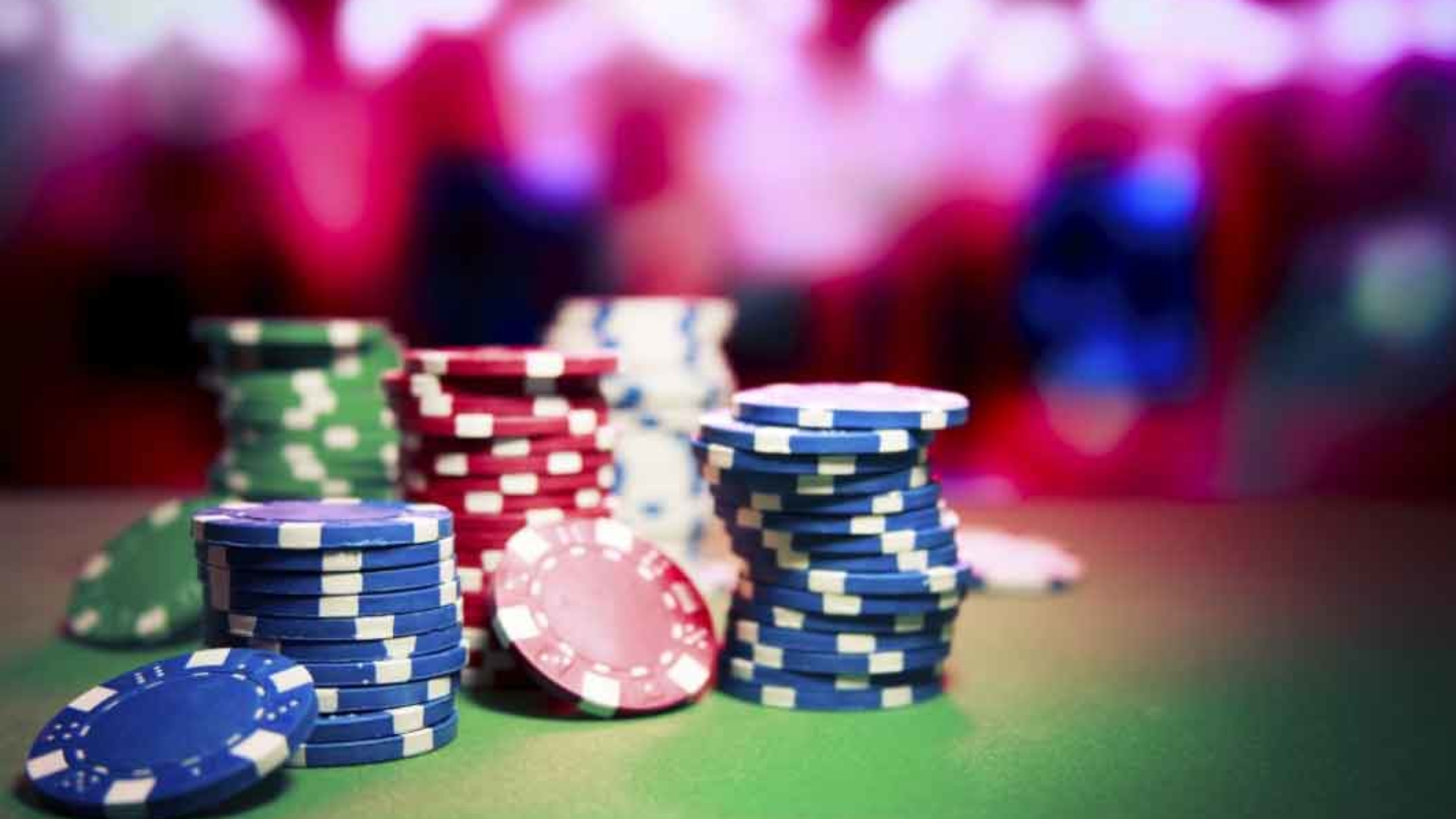 Supporters of expanding gambling in Alabama often hype the opportunities missed by our state to “keep Alabama gambling dollars in Alabama.”  Given the economic and social damage that
would come with establishing a compact with the Poarch Creek Indians, our state government—especially under conservative leadership—should not be involved in this sordid business.

The only reason the state is flirting with a compact is because there’s money to be made—up to $60 million to help plug a $200 million hole in the state’s 2015 budget. This possibility of new revenue should not be considered with blinders on as to the repercussions that can come with it.  Gambling damages almost everything it touches.  From increased crime rates, to addictions that last for years, to personal debt and bankruptcy, gambling is a scourge to any community that embraces it with the hope of making a fast buck.

Gambling is more than just a personal vice that affects only the individual who chooses to do it; it is an economic injustice that Alabamians of all political leanings should oppose.  It teases the poor with the illusion of wealth.  The jobs that typically come with gambling tend to be low-wage positions that, in places where casinos have closed because of falling demand, are short-lived.  In the past year, for example, two casinos in Mississippi have closed.  In Atlantic City, New Jersey, four casinos have closed or will close soon, including its newest one, the $2.4 billion Revel.  Thousands of workers in both states who thought that gambling would be their ticket to success have been laid off.

Having the state involved in large-scale gambling solely for short-term economic gain is contrary to the principle of limited government.  If Alabama is fiscally desperate enough to establish a compact with the Poarch Creeks Indians, additional government offices will have to be created to manage it.  This new arm of government would be established with the sole purpose of keeping itself in existence by ensuring that casino gambling dollars flow into the state’s coffers.  Alabama’s conservative leadership will find itself facing a powerful successor to the now-diminished AEA, an organization that will increase in power and influence using the money lost by our own state’s gamblers.  Make no mistake: with the American gambling market saturated, the only people visiting Alabama’s casinos will be Alabamians, especially its poorest.  Why would any state’s leadership wish these problems on its populace?

Grasping for revenue that will do long-term damage by cannibalizing local economies is not a responsible approach to the current shortfall.  Embracing gambling in return for a quick payoff puts the state in the position of trying to put a dollar value on the health and well-being of the citizens who would be hurt by it.

Alabama has a long history of its citizens wisely rejecting calls to expand gambling in the state because we’ve seen the human toll of what it can do in other states like Mississippi and Louisiana.  Governor Bentley appears to have made the decision not to pursue the expansion of gambling in the state as a possible fix to the state’s General Fund shortfall.  The remainder of Alabama’s leaders should follow suit and consider instead sustainable budget solutions that don’t wreck our state and exact a toll on “the least of these.”

Dr. John Hill is senior research analyst for the Alabama Policy Institute (API), an independent non-partisan, non-profit research and education organization dedicated to the preservation of free markets, limited government and strong families. If you would like to speak with the author, please email [email protected] or call (205) 870-9900.