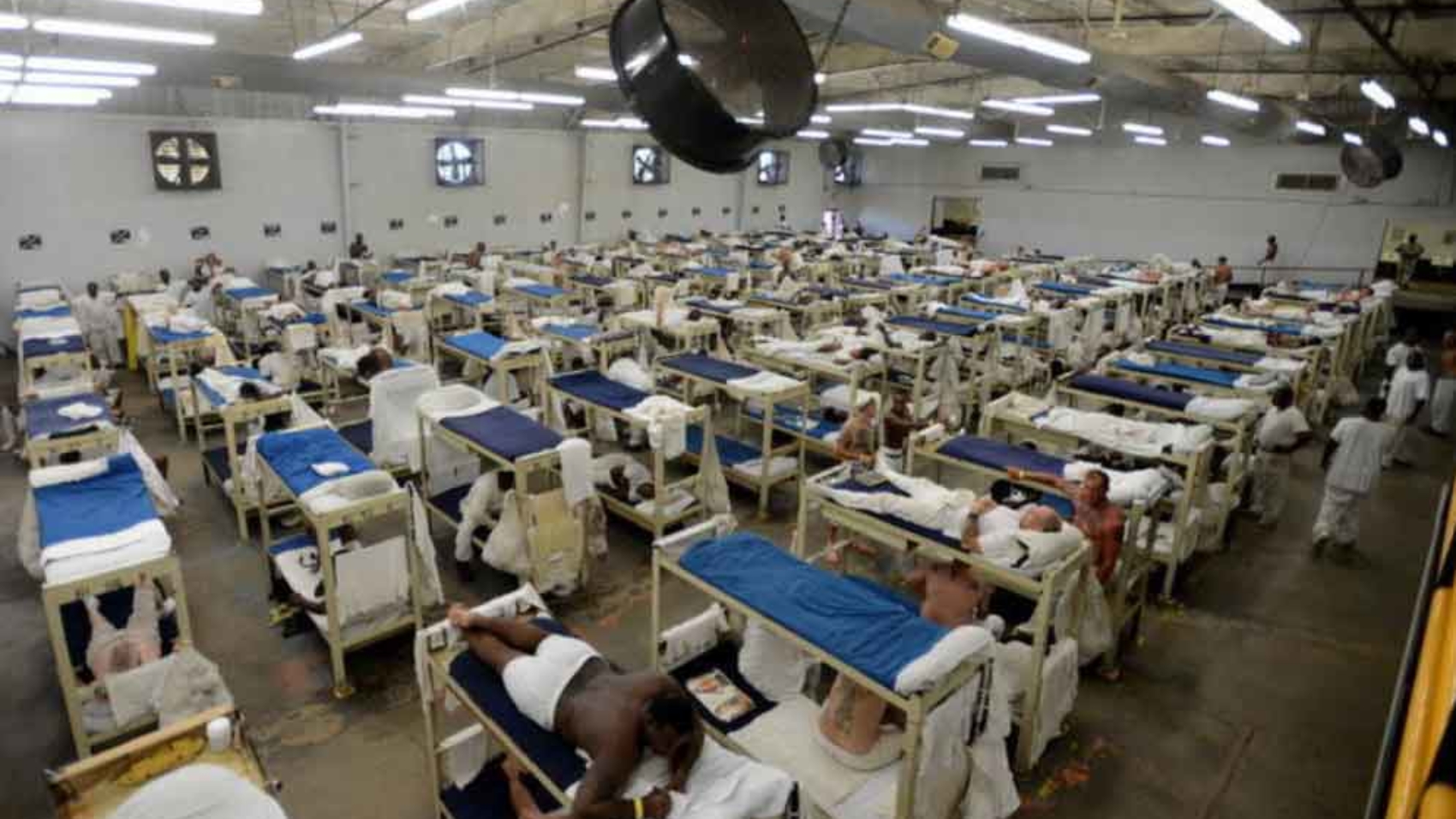 As Alabama’s legislative session gets closer, the momentum for prison reform is at an all-time high. The current prison overcrowding crisis provides a great opportunity for the Legislature to address a problem that has increased in urgency for years.

It is the goal of conservative leaders in the Legislature to see our prison problems addressed throughprinciple-based solutions, not irresponsible quick fixes. Specifically, reform proposals designed to alleviate our prison crisis should achieve three objectives: improve public safety, institute measures for accountability and cost-efficiency, and foster a heightened level of personal responsibility from any individual who passes through the system.

Improve Public Safety: The central role of government is to protect the lives, liberty and property of its citizens, thus the effectiveness of a correctional system should first be measured by the safety of the public. Following an analysis of Alabama’s prisondata, one of the key findings was that our parole system lacks the resources and tools to best determine when individuals should be kept behind bars and when they should be released.

Further, the level of supervision that individuals receive upon release from prison is not always tailored to their risk of reoffending. This keeps recidivism rates higher than they would otherwise be and results in an elevated threat to the public.

For low-risk offenders, spending extensive time behind bars at a high cost to taxpayers can increase their likelihood of reoffending and actually decrease public safety. When limited corrections resources are mostly eaten up by the high cost of incarceration, we end up releasing individuals with addictions or those lacking the basic skills required to succeed in society, and so jeopardizing public safety.

Cost-efficiency and Accountability: Eliminating waste and controlling government spending is the overarching goal of every conservative policymaker. Periodically, every agency, office, or program receiving public funds should be reviewed for effectiveness and efficiency. In a way, the demand to reduce our prison population requires that we apply these same principles to the oft-overlooked corrections system.

Thanks to the efforts of the Prison Reform Task Force and the Council of State Governments Justice Center, specific programs and procedures within the system have been scrutinized to determine whether the stated purposes of reduced recidivism and improved public safety are being served. There is a clear need to make additional investments into our system, but this must be coupled with diverting resources away from programs or processes that aren’t accomplishing these objectives. The goal of these reforms should not necessarily be to spend less, but to spend more wisely.

Foster Personal Responsibility: Because true freedom requires personal responsibility, government should aim to promote this, rather than suppress it. Our system unintentionally inhibits personal responsibility by churning offenders in and out of the prison system, only to eventually send them out to become prisoners of government dependence. Individuals who leave prison with addictions, no education, or no basic life skills are amongst those who most frequently reoffend. Once they are released, they lack the foundation to succeed and often wind up impoverished. This results in their reliance, or their families’ reliance, on government assistance programs at further cost to taxpayers.

For those prisoners who will eventually be released from prison, it is worth the state’s investment to provide opportunities to re-enter society under strict supervision, to seek treatment for addiction or mental health issues, or to develop an employable skill—after serving an appropriate sentence behind bars.

A stronger system of supervision also instills personal responsibility by setting clear expectations and then ensuring that consequences are uniformly applied and immediately experienced. There are a number of community corrections and re-entry programs in Alabama that employ similar practices with great success. These strategies should be duplicated in other parts of the state.

If careful consideration of each reform proposal is given in light of these guiding principles, we have every reason to expect a final product that Alabamians can be proud of. While no single piece of legislation can solve the challenges brought about over several decades, we are committed to substantive reforms that will represent a leap, not just a step, forward.

With that step, we can attain a prison system that will both preserve our state sovereignty and our state budget and will better protect the people of Alabama.